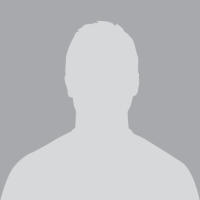 Maureen practiced in the area of municipal law, with an emphasis on water rights and development issues, from 1977 to 2005, serving as City Attorney for several Arizona municipalities.

Since retiring from government practice in 2005 she has her own part time practice devoted primarily to water law.

Maureen was founding member of the Mohave County Water Authority in 1995 and now serves as its General Council.