As in nearly all his previous State of the State addresses, Arizona Governor Doug Ducey on January 10 emphasized the importance of water to the State’s future.

“One area where our work clearly isn’t done is on water,” said Governor Ducey in his eighth and final State of State speech. 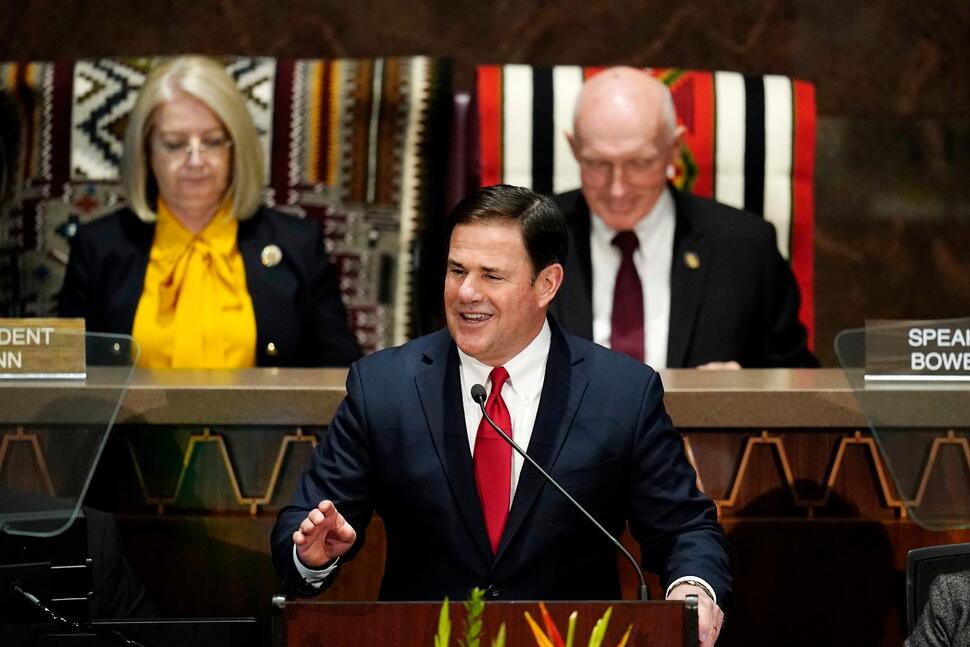 “Instead of just talking about desalination – the technology that made Israel the world’s water superpower – how about we pave the way to make it actually happen? So, Speaker (Rusty) Bowers, President (Karen) Fann and I have been working, and we propose that we make a historic investment: $1 billion.

“Our goal: Secure Arizona’s water future for the next 100 years.”

The Governor’s Office later elaborated on the extent of Ducey’s proposals to enhance the State’s long-term water supplies in a statement released the day of the State of the State address. Those plans extend well beyond desalination.

According to the Governor’s Office, the $1 billion investment will help make Arizona more resilient to drought, secure a sustainable water future and allow for continued growth by: 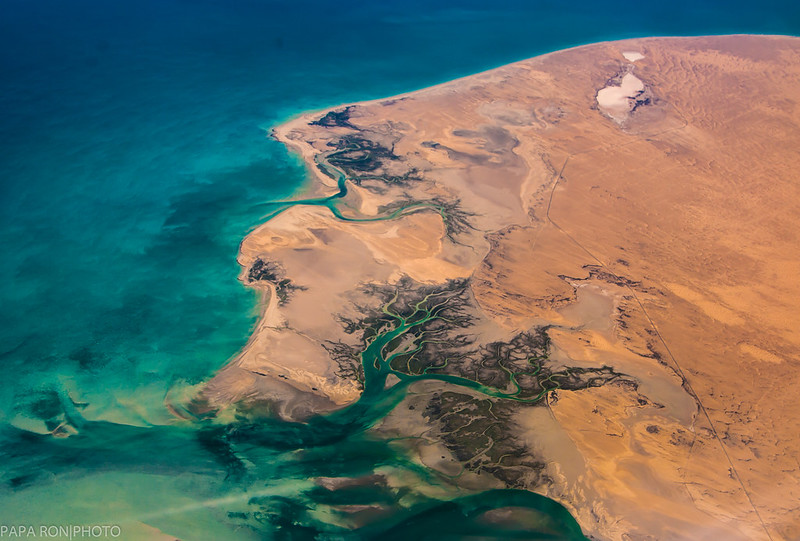 In last year’s State budget, Arizona invested $200 million in water technology, including $160 million for large water-augmentation projects. In October, the Governor’s Office announced a $30 million investment in the effort to keep Lake Mead from descending to critical levels – a commitment that became a major part of the recent “500+ Plan,” in which water communities in Arizona, California and Nevada, as well as the federal government, combined to invest up to $200 million over the next two years in the on-going effort to protect drought-ravaged Lake Mead.

Work toward the primary focus of Governor Ducey’s State of the State remarks on water – desalination projects – has been on-going for some time.

A binational work group operating pursuant to the 1944 water treaty between the U.S. and the Republic of Mexico has been meeting since 2018 to discuss jointly beneficial desalination proposals.

ADWR Director Tom Buschatzke is the U.S. delegation’s co-chair for that work group. A “Phase One” report has been published and can be found on the website of the International Boundary and Water Commission.

“We now are working on a scope of work for a ‘Phase Two’ study,” said Director Buschatzke.

The International Boundary and Water Commission, United States and Mexico, is responsible for applying the boundary and water treaties between the two countries and settling differences that arise in their application.