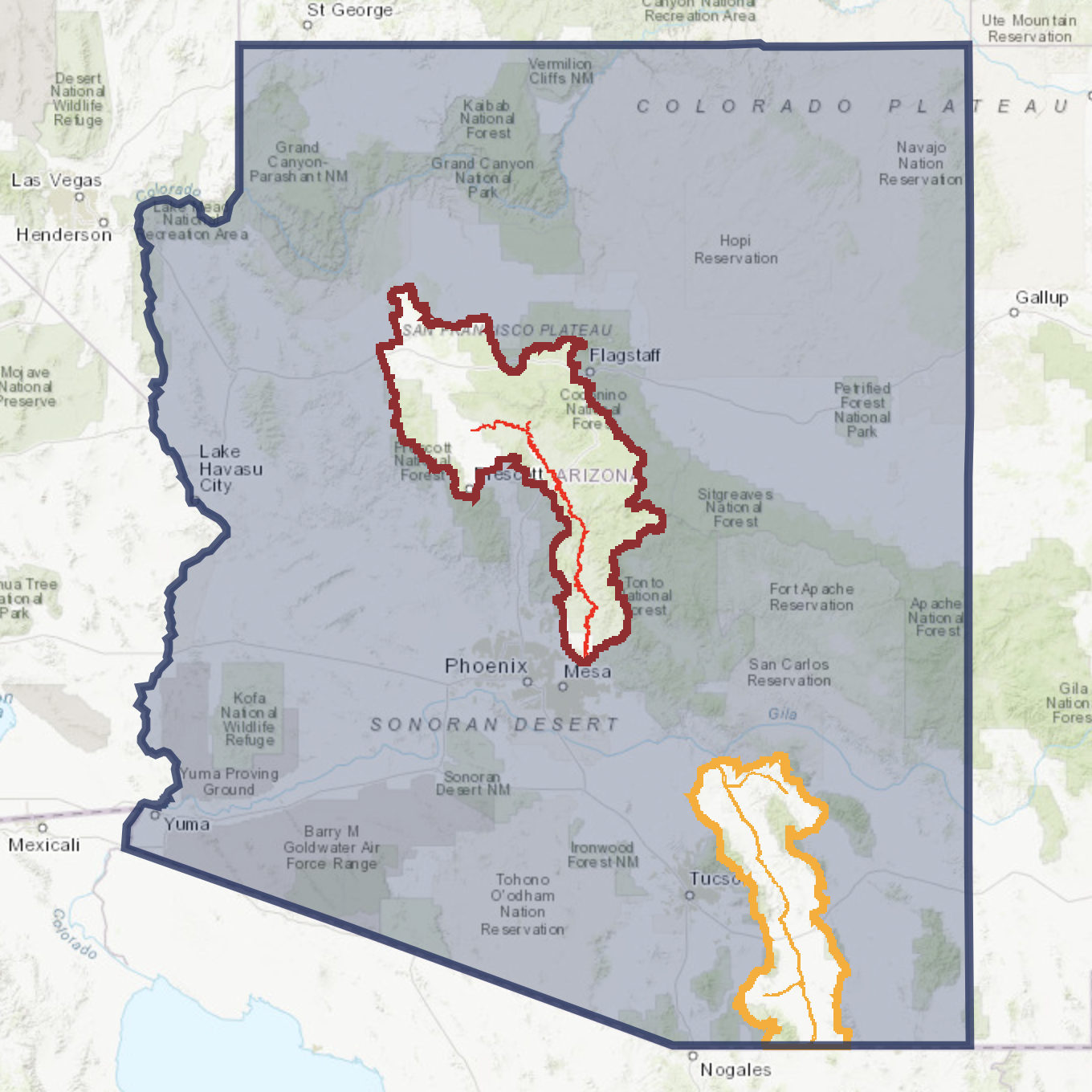 A rapidly developing area of hydrogeology involves the underground flow of water. In arid regions of the world, including Arizona, understanding how and where water flows underground is vital, especially for the people living on top of the ground.

Accumulating data that gives us a better “view” of underground water flow is important for understanding how underground flows and surface water sources interact, for example.

Such research also informs the adjudication of water rights in Arizona - a complex but vital area the law that helps determine a property owner’s legal right to surface and underground sources of water.

The Arizona Department of Water Resources’ Adjudications division serves as the technical advisor for the State’s Adjudications Court. As such, ADWR provides maps and reports at the request of the Court to assist in the adjudication of those water rights within Arizona.

On December 30, 2021 ADWR Adjudications released a subflow zone report for a portion of the Verde River watershed.  The report was intended to assist the Court in distinguishing between subflow and other underground water consistent with Arizona law.  The report includes maps showing the proposed subflow zone.

The report garnered a great deal of attention. Since the release of the report, ADWR Adjudications has received over 300 inquiries about it, mainly from landowners within the Verde River watershed, an area that includes hundreds of unresolved water-rights claims. By and large, those inquiring property owners wanted to know whether or not their property fell within the proposed subflow zone. 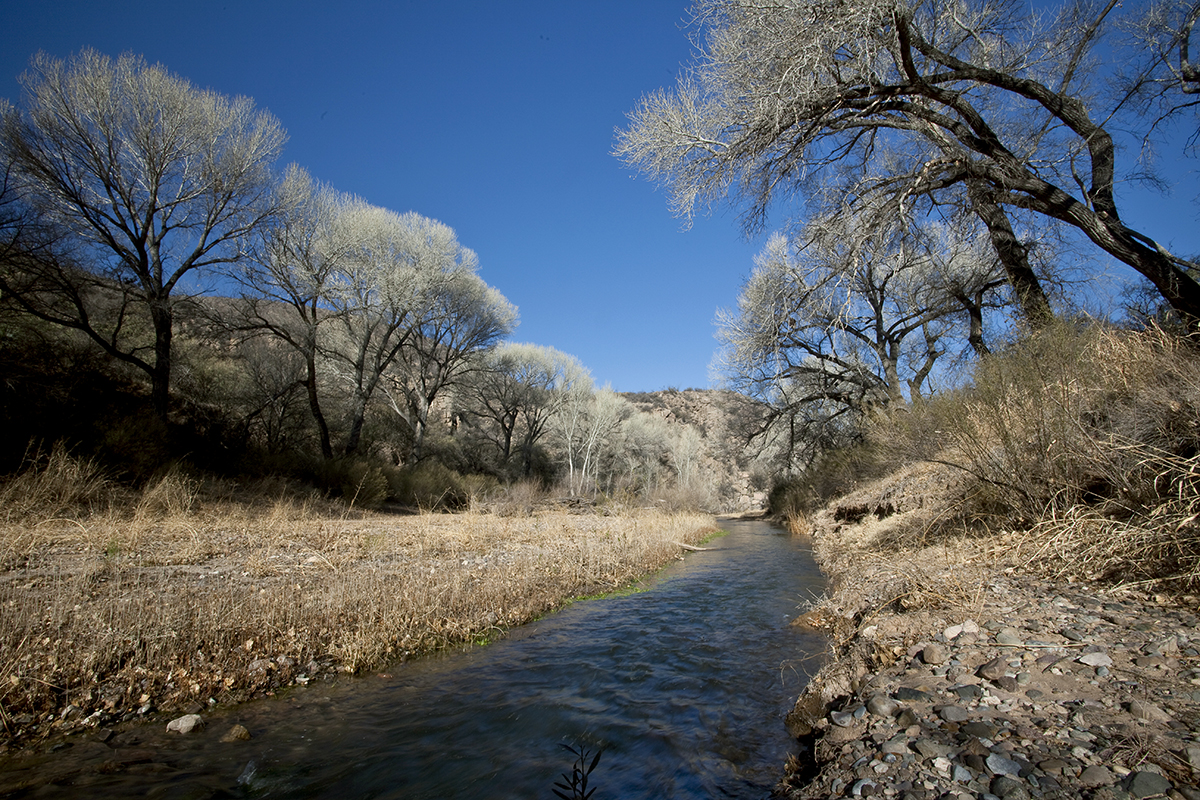 With the assistance of the Department’s IT team, ADWR Adjudications set out to assist those landowners in determining whether or not their properties fall within the proposed subflow zone. Adjudications has posted the fruit of that effort - an interactive map now available on the Department's website - that allows the public to zoom into the areas covered by the proposed subflow zone.

The map allows the public to see the boundary of the subflow zone laid over a more familiar topo or street map.  The map also allows users to enter an address to allow them to more specifically see where the proposed subflow zone is located in relation to their property.

The map includes more than just the proposed Verde subflow zone, however.

It also includes the approved San Pedro subflow zone, so that landowners in the San Pedro River watershed can also see where their property is located in relation to the subflow zone.

Finally, the site also includes a data download of both of the subflow zone maps, so that users with GIS software can access the data.  Previously, obtaining these data downloads required the submission of a public records request to the Department.