How long has Arizona been in drought? 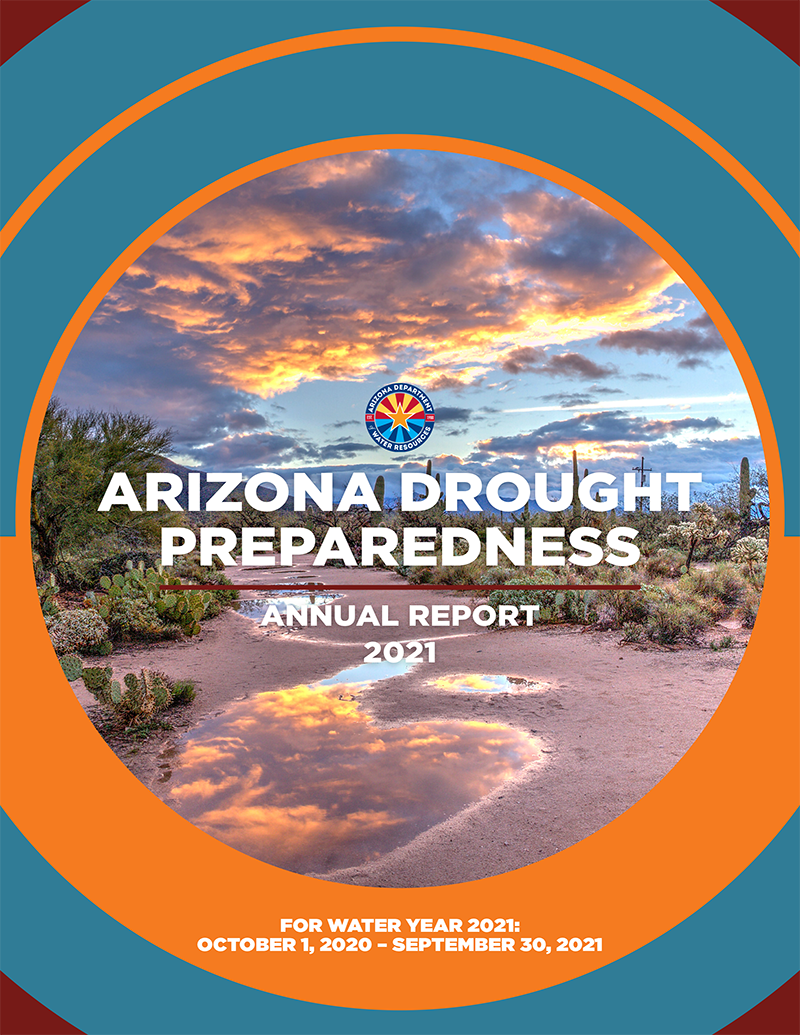 It’s a question we get a lot at ADWR, especially since the chronic dry conditions impacting the entire Southwest have begun making big news, such as this year’s first-ever cutback in Colorado River allocation deliveries.

The fact is, there are multiple ways to answer that “how long” question. Considering the complexities of an environmental condition spanning decades and at times including not just Arizona but virtually the entire western United States, there’s a lot that goes into it.

But here is one way to describe the region’s on-going dry conditions:

Arizona’s “water year” is calculated from October 1 of each year through September 30 of the following year. The annual average statewide precipitation per water year is 12.30 inches, based on the “Period of Record,” which started in 1895. Since Water Year 1996, nineteen years have been below the average annual statewide precipitation, including WY 2021. 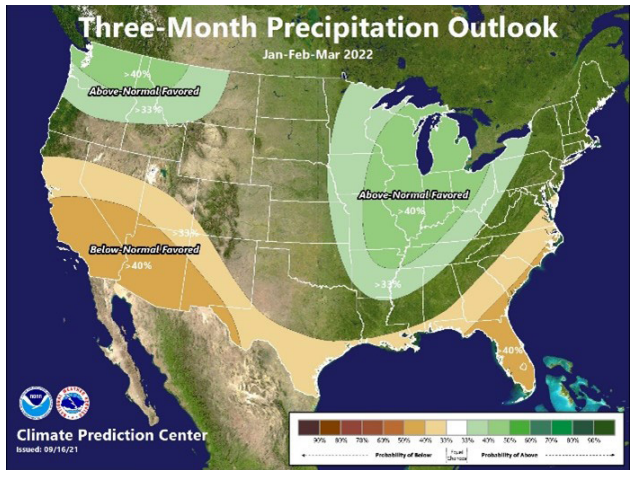 Despite that spectacular 2021 monsoon season that proved so valuable to the State’s parched flora and fauna, WY 2021 wasn’t especially close to average when the water year ended on September 30: Total statewide precipitation during WY 2021 was below average at 10.69 inches.

Since arid conditions and heat tend to go together, here’s another way of gauging the meaning of drought:

A large number of federal, state and academic organizations invest considerable time and effort analyzing the vast number of variables contributing to what we call “weather” and determining the meaning of that challenging condition facing the Southwest known as chronic drought.

As a summary of how drought has impacted Arizona, the annual drought preparedness report is invaluable.

It summarizes both winter precipitation (the main source of surface water supplies) and summer monsoon precipitation (a source of hydration whose value may have been underrated until we experienced the consequences of the very dry 2020 monsoon season).

It provides a record of the State’s water supplies, the health of Arizona’s forests and it chronicles landmarks such as our drought declarations, disaster designations, drought status changes and other vital records.

Further, it summarizes the State’s efforts over the course of each water year to act on drought preparedness, such as the efforts of the State Drought Monitoring Technical Committee and the Governor’s Drought Interagency Coordinating Group (ICG).

The latter makes recommendations to the Arizona Governor on drought status, impacts, and any necessary preparedness and response actions. The ICG has met biannually since 2006 and has never failed to recommend continuation of Arizona’s Drought Emergency Declaration.