Monsoon 2021: So far, it’s been wet, wild and a valuable part of Arizona’s moisture mix

Monsoon 2021: So far, it’s been wet, wild and a valuable part of Arizona’s moisture mix 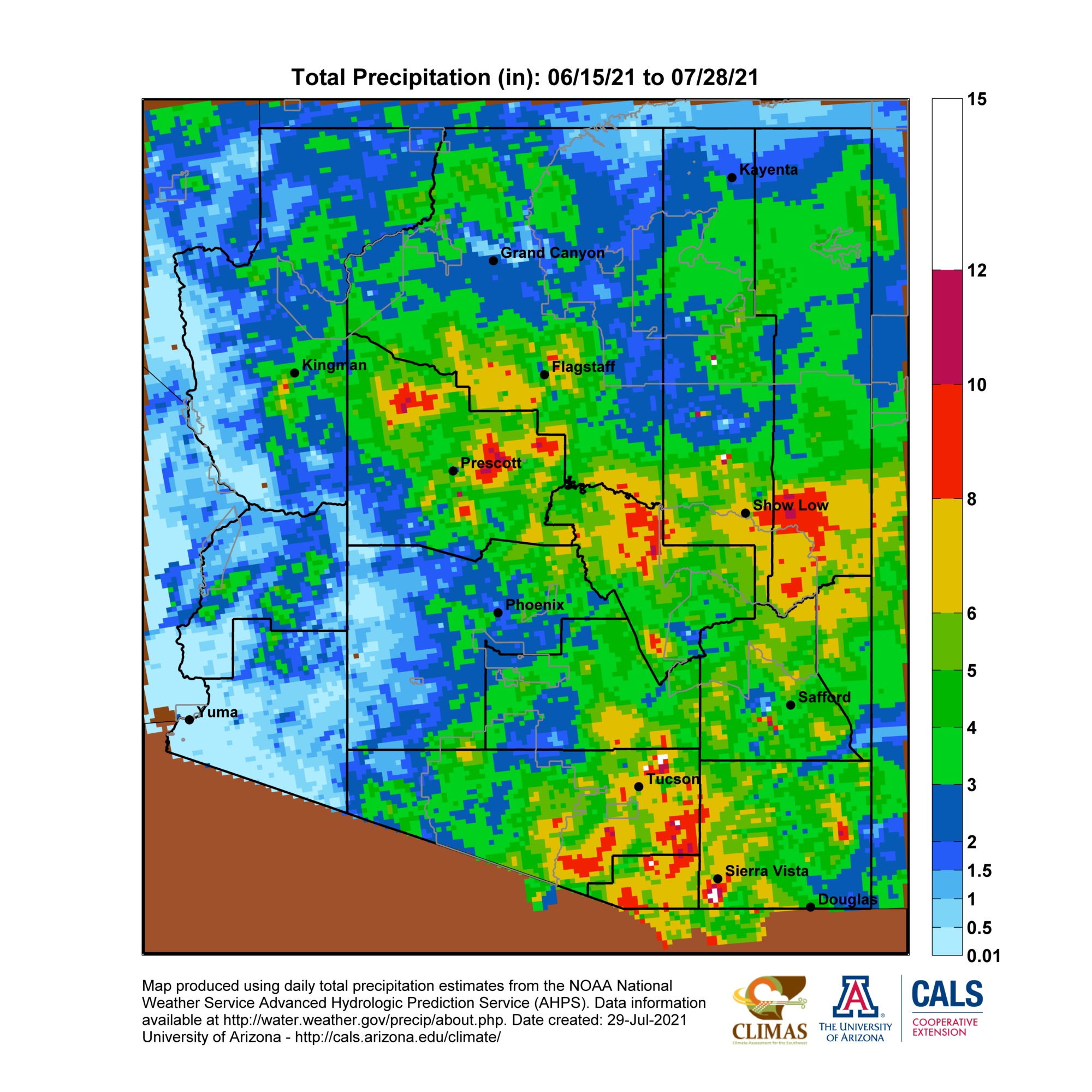 Even before the substantial torrents of summer rains over the past week or so finally paused, water and weather experts were acting to contain the public’s excitement about the impact of the monsoon on the Southwest’s long-running drought.

The rainfall is great, they noted. Rainfall in an arid place is almost always a welcome event. But truth be told, summer storms just aren’t drought-killers. Fending off drought – especially the kind of long-running drought the Southwest has experienced -- takes deep winter snowpack in the region’s mountainous watersheds. After more than two decades of dry conditions, it would take several consecutive years of deep snowpack to release from drought’s grip.

So, are we to conclude that summer rainstorms have no meaningful effect on drought conditions? Absolutely not!

The near historic lack of monsoon moisture in 2020 contributed substantially to the extraordinarily low rate of runoff into the Colorado River system this spring. A lack of spring rain helped dry out soils to such an extent that those thirsty soils soaked up far more watershed runoff than normal this spring.

As a result, Rocky Mountain region snowpack from the 2020-2021 snow-season peaked at 89 percent of seasonal median. Contrary to the expectation that relatively higher precipitation would result in a larger runoff volume, unregulated inflow into Lake Powell gauged at an utterly abysmal 54 percent of average. The 30-year (1981-2010) average for unregulated inflow into Lake Powell is 10.83 million acre-feet. The forecasted unregulated inflow for Water Year 2021 (Oct. 1, 2020 - Sept. 30, 2021), as of July, according to data from the Bureau of Reclamation, stands at just 3.248 million acre-feet, which is 30 percent of the normal.

Monsoon rain can help rehydrate our soils, which helps get snowmelt runoff into the reservoirs. Also, some portion infiltrates into the ground and replenishes the aquifers. Not a lot, to be sure, but some.

“By soaking the soils with these monsoon rains, it will help additional moisture and rains runoff into streams and ultimately into reservoirs,” added Inwood.

In the meanwhile, it doesn’t hurt to revel in the healthy moisture delivery dropped off in recent days by Mother Nature. 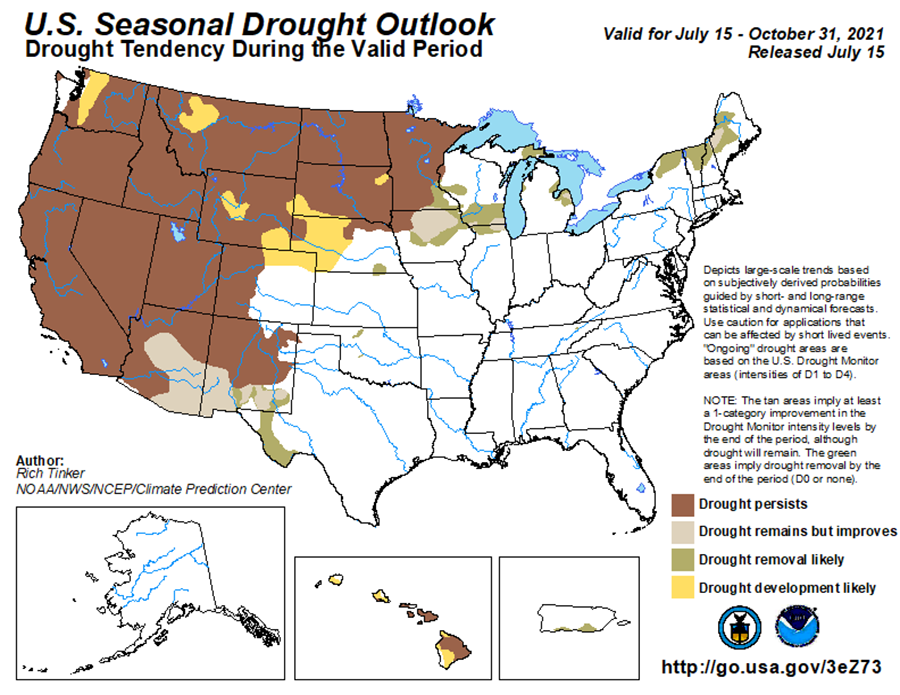 Monsoon 2021 rainfall measured at Tucson International Airport set one of several records set this season with 5.88 inches of rain through July 25.

At Phoenix Sky Harbor International Airport, meanwhile, National Weather Service officials reported 1.67 inches for the month as of July 25, making 2021 the wettest July since 2013 and the 17th wettest on record. Overall the Phoenix Rainfall Index for July 2021 (that is, the average of all the official rain gauges throughout the Valley), stood at 2.66 inches, making July 2021 the wettest month overall in the Valley since October 2018.