How many homes in Arizona, on average, share an acre-foot of water each year?

How many homes in Arizona, on average, share an acre-foot of water each year?

How many homes in Arizona, on average, share an acre-foot of water each year?
Published: April 19, 2021

Item: A July 2020, news story headlined, “Central Arizona housing boom tees up opportunity for water investors,” included the following: “An acre-foot is roughly what a family of four uses in a year.”

Item: An April 2021 story headlined “Southern Cal water giant wants Sacramento Valley water,” included the following: “An acre-foot (of water) is 326,000 gallons, enough for a year’s worth of use for one to two California households.”

Item: Another April story headlined “Water restrictions headed for Santa Cruz in May,” included the following: “An acre-foot of water is about 326,000 gallons, enough to supply two average households for a year.”

The question is officially begged: How many households does an acre-foot of water serve annually? 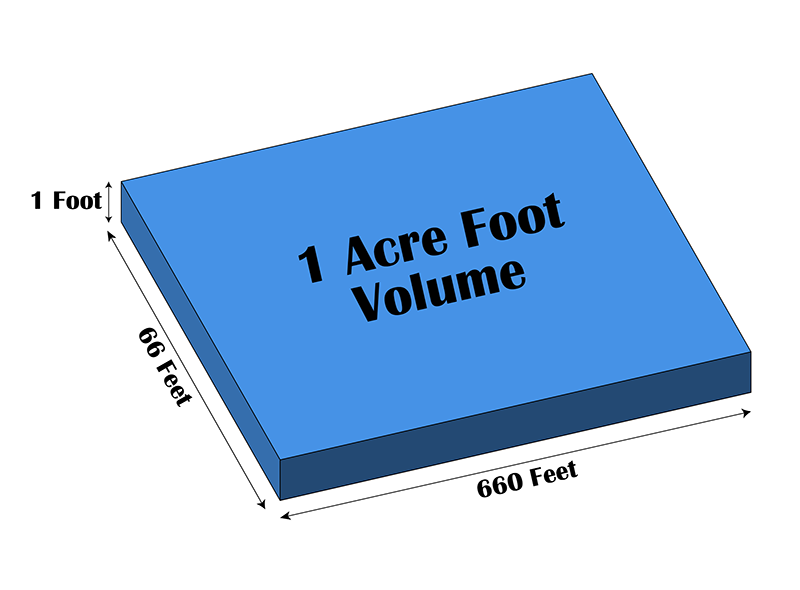 Household water use is a timely subject. The entire Southwest is being wracked by chronic drought. Just this week, the managers of the Colorado River system – the federal Bureau of Reclamation – released data indicating that a first-time-ever “Tier 1” shortage may be declared for 2022, which will curtail Arizona’s Colorado River allocation.

As a topical matter, the need for communities to conserve water is a story that is gaining resonance throughout the western U.S. From the decades-long effort in Arizona to reduce per-capita consumption to the recent campaign in Las Vegas to eliminate ornamental lawns, water conservation is in the news.

And a key feature of many of those stories? A generalized statement about the typical amount of water that households use.

But what amount is that, exactly? An acre-foot of water is just what it appears to be: enough water to cover an acre of land a foot deep, which provides a far clearer mental image than the “326,000 gallons” alternative.

So, how many urban households in Arizona will that amount of water supply over a year’s time?

Is it… one acre-foot per household? One to two detached single-family homes? Two of them? Or is it more? 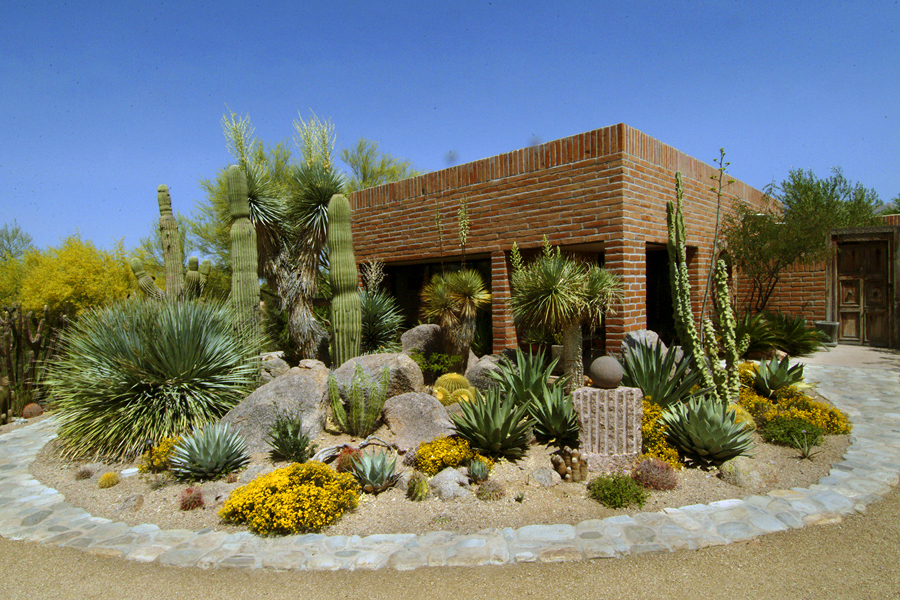 ADWR researchers are finding that the average acre-foot of water delivered in the Phoenix area supplies not one… not two… but three single-family households, on average.

The average number of homes served annually by an acre-foot of water actually increases to 3.5 when all of Arizona’s five “Active Management Areas” are taken into account.

While it is certainly fair to credit conservation-conscious residents for their water-saving habits, there are a lot of variables that come into play when averaging out water use. 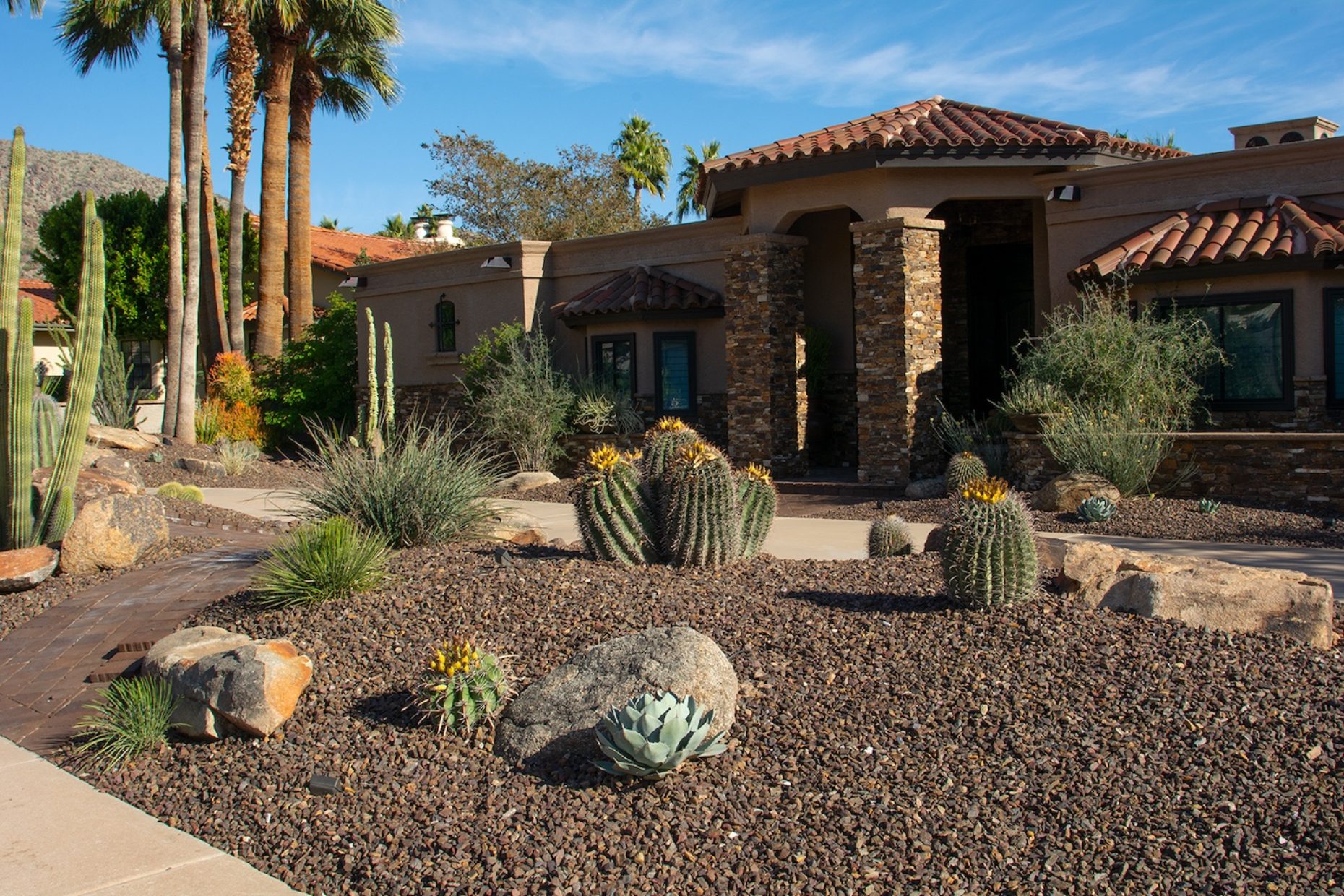 Climate, obviously, plays a role. Homeowners in metro Phoenix are destined to use some measure of water greater than homeowners in mile-high Prescott.

So does the cultural history of a region. Older residential neighborhoods in the Valley of the Sun, for example, reflect the area’s agricultural heritage, which includes big, irrigated lots, in many cases, with comparatively lush landscaping.(That “flood-irrigation” culture in the Valley is changing fast, however. City of Phoenix research shows that in 1990, 80 percent of parcels had turf covering a majority of their yards; now, only 7 percent do.  And more than 40 percent of Phoenix residences have no turf at all. Newer housing stock – which is in plentiful supply in this fast-growing region – tends to have far more water-efficient amenities inside the home, as well as water-saving features in the yard.) By comparison, the Tucson metro area, where the historic ag footprint is far lighter, has developed a culture of minimal landscaping that is so successful that many neighborhoods are now actively promoting planting more trees.

The prevalence of multi-family housing has a big impact on average water use. The more family units built onto a residential lot, the less water each of those units uses, on average.

But the still rising number of urban residences relying on that single acre-foot of water is not entirely a function of better plumbing and drip-irrigation timers. Water-saving attitudes matter, too. 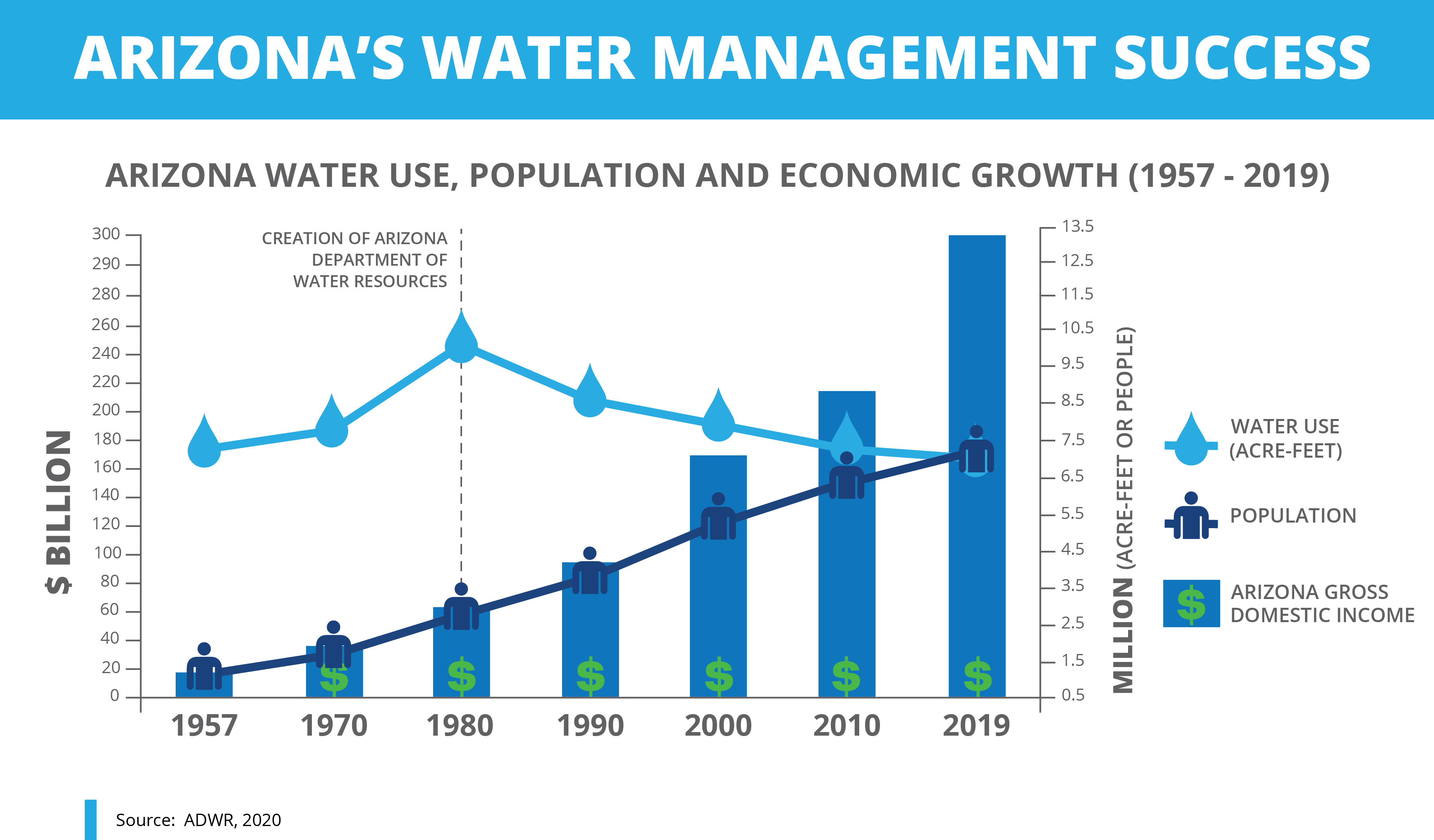 From 2001 to 2013, the period of a major landscape study by the city of Phoenix, residential water use actually declined 30,000 acre-feet, even as the population increased by more than 151,000, the size of a good-size city.

So what is the correct average number for households in Arizona that are able to satisfy their water needs with a single acre-foot?

Well, the “correct” figure is not absolute. Variables matter. But, in Arizona Active Management Areas, the average is at least three. And it sure ain’t just “two” anymore.