Redesigned Drought.gov: A “One-Stop Resource” For All Things Drought

Redesigned Drought.gov: A “One-Stop Resource” For All Things Drought

Arizona is no stranger to drought. Officially, the state has seen some level of drought at least since 2002, and likely well before that. At present, the drought is considered to be especially severe. Last year, 2020, was the second driest calendar year on record for the state and the driest since 1956. In addition, statewide precipitation was 2.08 inches below average for the water year through January, making it the 14th driest water year on record so far. Not surprisingly, effective drought monitoring, forecasting, and planning are especially important in times such as these. 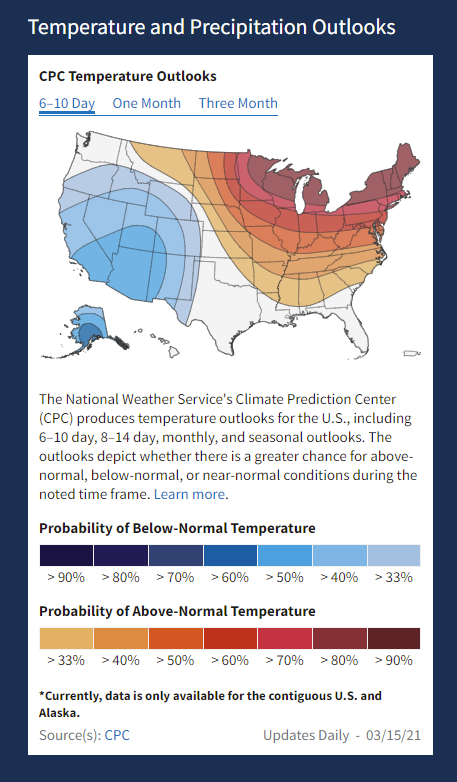 The National Oceanic and Atmospheric Administration’s National Integrated Drought Information System (NIDIS) has been providing resources, maps, and tools for drought decision makers through the U.S. Drought Portal, or Drought.gov, since 2008. In January, NIDIS launched a major redesign of Drought.gov to better serve stakeholders, decision makers, the media and the public.

Need to find the latest drought status? The website’s “Data and Maps” section provides up-to-date drought-status reports. There, you can get national drought conditions, impacts, and outlooks, as well as drought-related maps for temperature and precipitation, water supply, snow drought, wildfires, and more.

Have questions or feedback? Let NIDIS know how the new Drought.gov is serving you, how you use drought-related information in decision making, and/or what other resources you would like to see available by emailing [email protected].