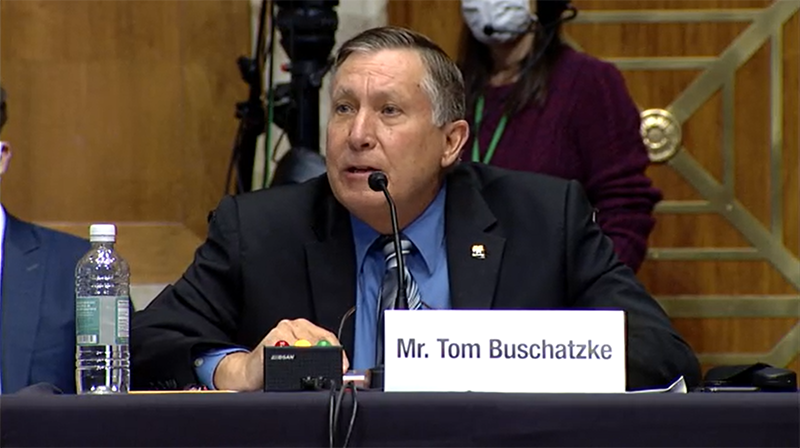 In particular, he focused on those challenges affecting Lake Mead and Lake Powell, which are experiencing historic drops in surface levels.

“The cause of the decline is over-allocation of the River and drought-induced reductions in the annual average flow of the River,” Buschatzke told the panel, a subcommittee of the Senate Committee on Energy & Natural Resources.

The chronic nature of the region’s hotter and drier future is the root cause of declining flows in the Colorado River system, he said. 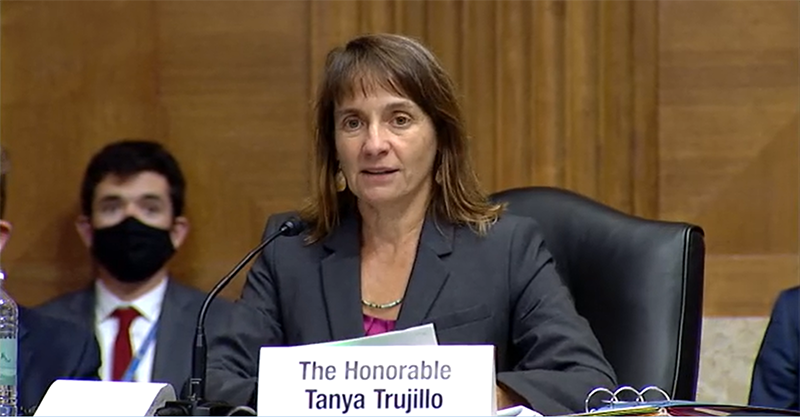 “This trend is one that water managers must take into account as we plan for the future of the Colorado River,” he said.

Buschatzke was invited to speak before the Senate subcommittee along with the Honorable Tanya Trujillo, Assistant Secretary for Water and Science with the U.S. Department of the Interior, Ms. Julie Schaff Ellingson, Executive Vice President of the North Dakota Stockmen’s Association, and Ms. Jennifer Pitt, Colorado River Program Director for the National Audubon Society.

The session was chaired by Senator Mark Kelly of Arizona. 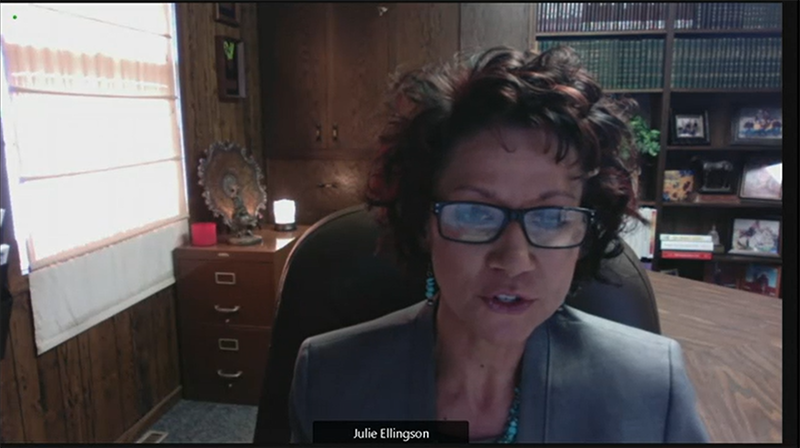 Water managers in the Colorado River Basin, including the seven Colorado River states and the Bureau of Reclamation, which operates the system, have taken numerous actions in recent years to stabilize the system and to slow projected declines in Lake Mead elevations. Most recently, the States identified specific steps to protect the system, which culminated in the adoption of the Upper Basin and Lower Basin Drought Contingency Plans in May 2019.

Director Buschatzke observed that, in August 2021, Bureau of Reclamation projections activated the need for further action to protect the system. Commonly known as the “elevation 1030’ provision,” the provision requires Arizona, California, Nevada and the Department of the Interior to “consult and determine what additional measures will be taken to protect against the potential for Lake Mead to decline below elevation 1,020 feet.” 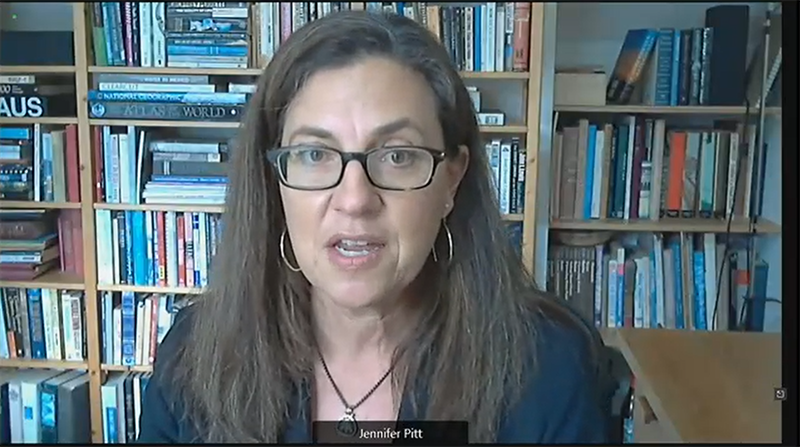 He noted to the panel that the three states have been meeting to discuss additional actions to meet that requirement and to identify and resolve the many issues that may attach to those actions.