In terms of water management, the “success story” of 2019 couldn’t have been bigger. Arizona lawmakers and Gov. Doug Ducey approved the Arizona Drought Contingency Plan in January of that year, and, months later, Arizona joined the other Colorado River Basin states and the federal government in signing the agreements dedicated to help stabilize the vital river system.

By any measure, that was a big deal. Before the year was out, declining water levels in Lake Mead would prove the value of the DCP agreement, under which Basin states had committed to taking specific actions to protect the reservoir. 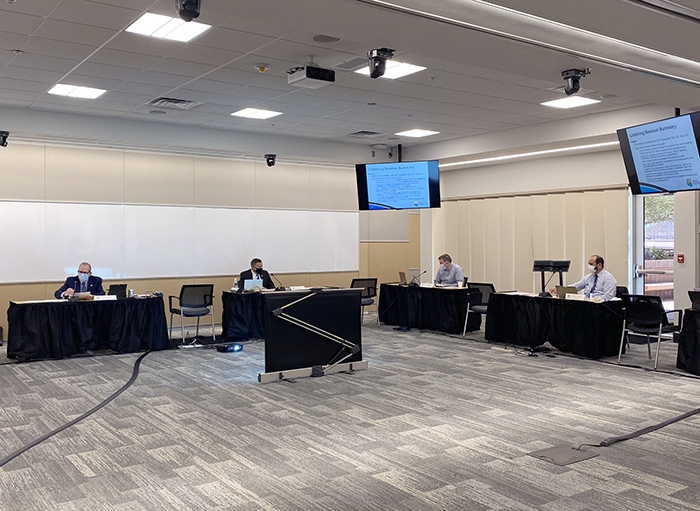 Under the best of circumstances, approval of the AZDCP would be a hard act for Arizona and its Department of Water Resources to follow in 2020.

And, as it turned out, the events of 2019 were hard to follow. By just about every measure, 2020 has served up nothing but challenges -- nothing, that is, save the grit, determination, resourcefulness and sense of innovation that have helped Arizonans rise above those challenges presented by the COVID-19 pandemic.

That, in a nutshell, is the Arizona Department of Water Resources “success story” of 2020. While we can point to accomplishments that are not connected to the pandemic, a major source of pride are those adjustments that Department managers and personnel have made that allow us to continue providing first-rate service to our customers, the public.

Perhaps the most consequential feat of 2020 was the creation of the Arizona Reconsultation Committee, a group of Arizona water stakeholders formed to prepare for the development of new guidelines governing the operation of the Colorado River after 2026. 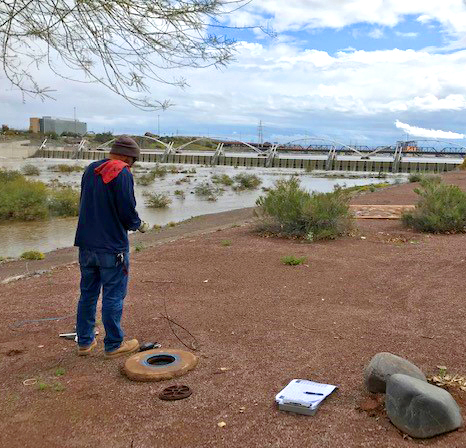 Made up largely of the same group of Arizonans who successfully helped pave the way for Arizona’s participation in the system-wide Colorado River DCP agreements in May 2019, the “ARC,” as it’s known, gives the state a head start in preparing for the Basin-wide negotiations over new guidelines.

One of the most significant technological adaptations involved an upgrade to a search engine that ADWR specialists use to extract and organize information regarding groundwater wells from the Department’s vast databases. The “Wells Hub” allows staff to answer customer inquiries at a fraction of the time they would spend before the search engine came online.

The Wells Hub came online in September, at a time that the Wells Division was fielding a record number of customer calls. With the new Wells Hub tool, staff were able to assist customers with questions that once required hours of research in a matter of minutes.

Making technology work for their “social distancing” customers has been a key part of ADWR’s response to the pandemic. 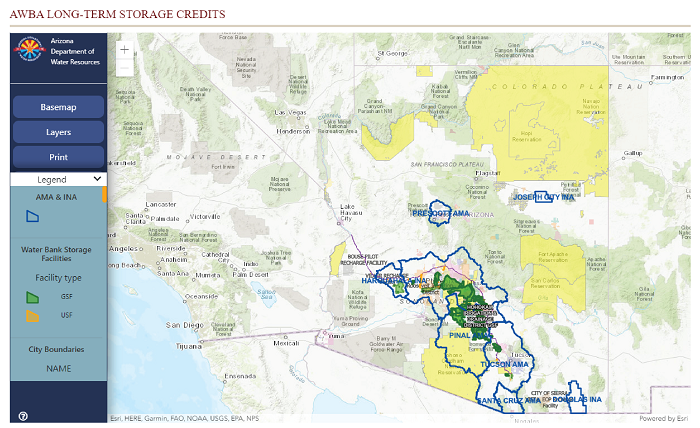 In October, ADWR Director Tom Buschatzke told a group dedicated to expanding the use of “geographic information system” technology, widely known as GIS, about the Department’s fast-expanding use of the data-organizing technology. 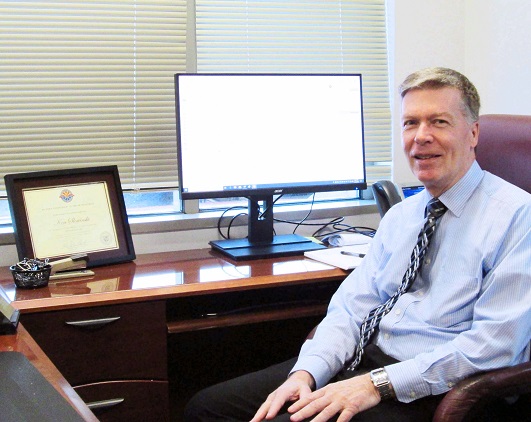 One of the Department’s most gratifying achievements was also one of its most personal ones: The State Bar of Arizona’s Environmental & Natural Resources Law Section bestowed its prestigious Michael J. Brophy Award for high achievement in the realm of environmental and water law on  ADWR’s Chief Council, Ken Slowinksi.