For years it was one of the least-known environmental train wrecks in the Southwest:

Periodically, the decrepit, over-taxed “International Outfall Interceptor,” or IOI – a part of a sewer system serving the towns of Nogales on both sides of the U.S.-Mexico border – would fail, often resulting in millions of gallons of untreated wastewater getting dumped into the Nogales Wash, an important tributary to the Santa Cruz River.

One of the worst breakdowns occurred in July 2017 following a fierce summer storm. The surge damaged the IOI at a point where it runs adjacent to the Nogales Wash, causing millions of gallons of raw sewage with some industrial discharges to spill directly into the wash and, ultimately, into the Santa Cruz River.

Patches to the system have been temporary fixes in a piecemeal fashion. As a result, advocates for resolving the environmental hazard have argued for replacing the IOI system altogether. Misael Cabrera, director of the Arizona Department of Environmental Quality, has also been advocating for rehabilitation of the infrastructure.

“The Santa Cruz River is dependent on this treated wastewater to continue flowing in Santa Cruz County,” said Director Cabrera in 2018.

“If we repair the infrastructure, we can continue enjoying the benefits of the water, which include providing about 38 percent of the water supply for the Santa Cruz Active Management Area.”

That resolution appears to have come to pass.

Late last month, officials from ADEQ and the United States Section of the International Boundary and Water Commission (USIBWC) announced a Settlement Agreement that set forth a comprehensive plan to mitigate future discharges of untreated wastewater into the Nogales Wash and Santa Cruz River from this aging infrastructure in Arizona.

The agreement calls for $38,790,000 in funding for reinforcing the aged IOI from the U.S.-Mexico border to the Nogales International Wastewater Treatment Plant located about 9 miles north of Nogales.

The agreement also called for installing protective measures for the upgraded IOI in locations vulnerable to damage from stormwater and debris.

Arizona Governor Doug Ducey hailed the agreement as “a major win for Southern Arizona, helping resolve a decades-old issue that threatened the health and safety of residents and the environment in Nogales and Santa Cruz County.” 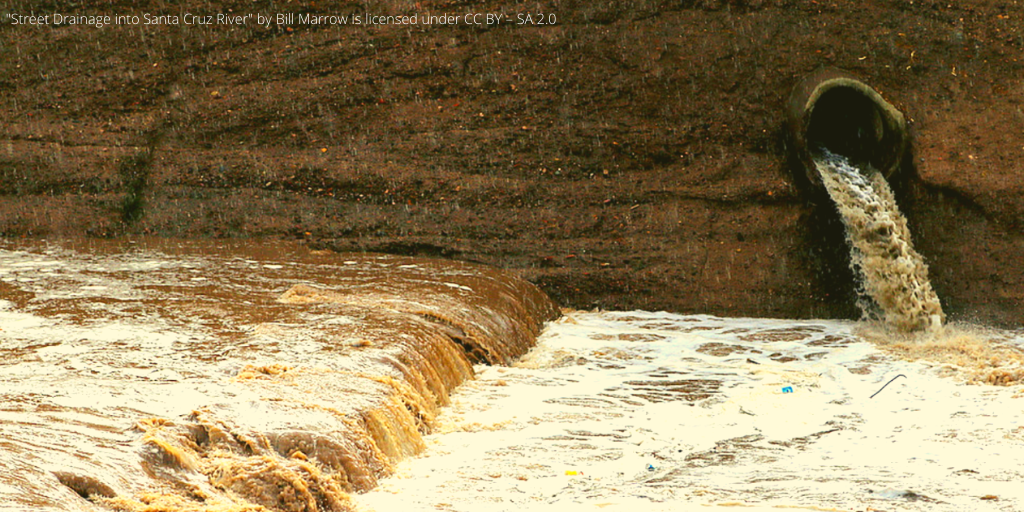 “Working together, ADEQ and USIBWC have developed a plan that will upgrade this critical infrastructure, reduce hazards from storms and flooding and protect people and businesses in this border community. Arizona is grateful for their hard work to reach this important agreement,” said Governor Ducey.

USIBWC Commissioner Jayne Harkins, P.E., observed that her organization “looks forward to getting to work to rehabilitate the IOI as soon as possible.”

“I’m pleased we’ve identified a path forward that will improve environmental conditions in the region,” she said.