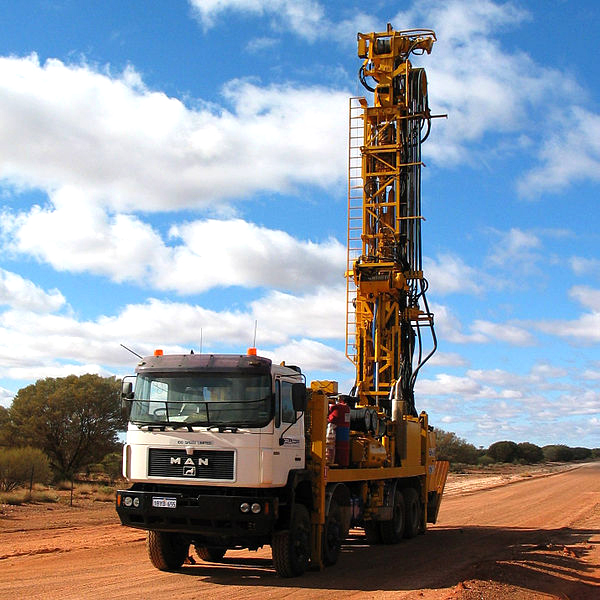 In December 2018, a Cronkite News service story described the ordeal of a western Maricopa County man who had fallen into an abandoned mine on his property.

Despite a broken leg, rope burns and three very bad days alone fighting off rattlesnakes, John Waddell survived to describe his ordeal. But with an estimated 100,000 abandoned mines throughout Arizona, the danger for others falling into the looming darkness of an abandoned mine remains a serious concern. 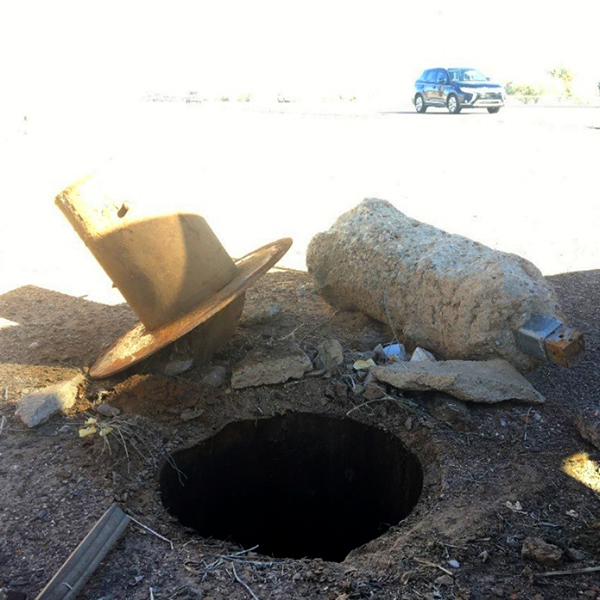 But abandoned mines aren’t the only human-built peril looming in isolated areas of the State. Abandoned wells are a serious matter, too. One need only remember the heart-stopping drama surrounding 18-month-old Jessica McClure, who in 1987 fell into an abandoned well near her Midland, Tex., home, to realize just how dangerous abandoned, uncapped wells can be.

The Arizona Department of Water Resources is taking action now to lessen the risks to the public of abandoned wells. And it is acting fast. In Summer 2018, the Department organized an Open Well Capping Workgroup that focused and coordinated the Department’s capacity to efficiently address the matter of hazardous open wells in Arizona.

The result?  Of the 83 reported open wells currently on file, 80 percent have been temporarily capped, permanently capped or safely abandoned. That includes all of the wells that ranked as high priorities because of the hazard they presented. 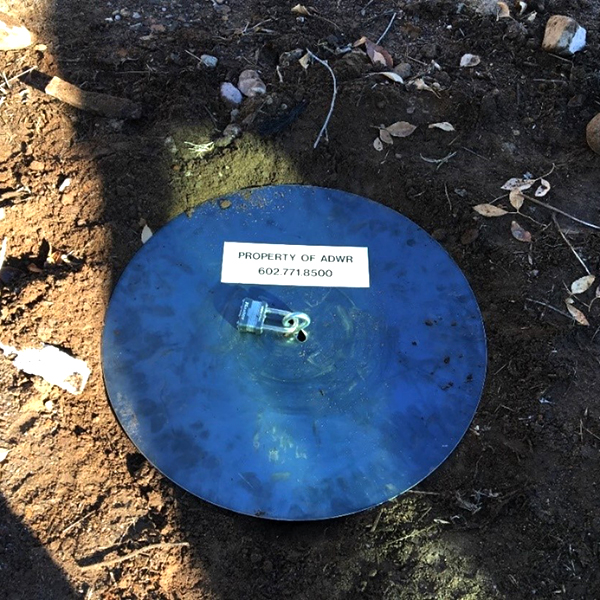 The Department partnered in the well-capping effort with the Arizona Department of Corrections- Arizona Correctional Industries (ACI), which provided ADWR the  new temporary well caps.  The caps fabricated by ACI are made by inmates in the State Prison system looking to gain job skills that help their rehabilitation as well as provide an important product that benefits public safety.

ADWR recognized the need to address this hazard and coordinated a collaborative effort to cap wells, or have owners safely abandon them. The workgroup organized a comprehensive process to identify open wells, notify the well owners, and ensure that these hazards are properly capped or abandoned. 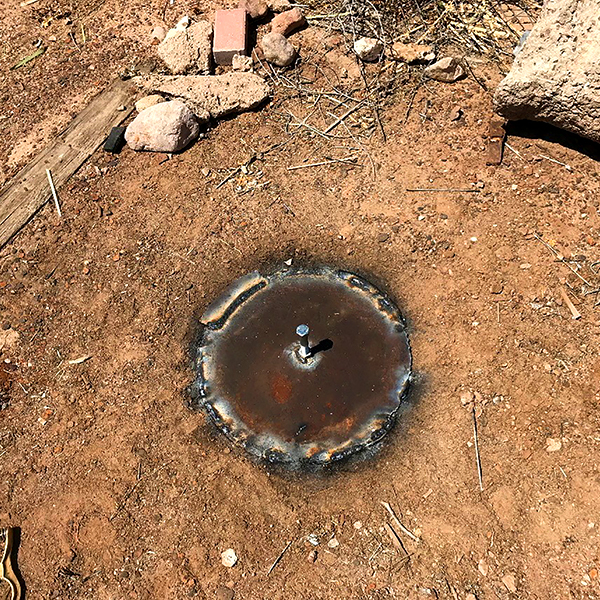 The program centers around prioritizing the well hazards and communicating with the well owners to address the issues. After field staff enters the reported information into the Open Well Database, the ADWR project coordinators prioritize the open well according to hazard risk and dedicate resources to the most serious open wells first. Owners of open wells that are judged to be so hazardous that they constitute an emergency are notified as soon as possible and may even receive immediate notification by phone call or email. The new Open Well Capping Initiative coordinates the efforts of several Department sections to ensure that well owners are properly capping or abandoning open wells in the state of Arizona.

As of May 2019, the Department notified and addressed the owners of all of the emergency open wells – a total of 14, in all -- that have been reported to ADWR or identified by ADWR field staff.

There are currently 43 open wells with temporary caps in place and 23 with  permanent caps or which have been properly abandoned.