One of the world’s great natural wonders, the Grand Canyon National Park, turns 100

One of the world’s great natural wonders, the Grand Canyon National Park, turns 100 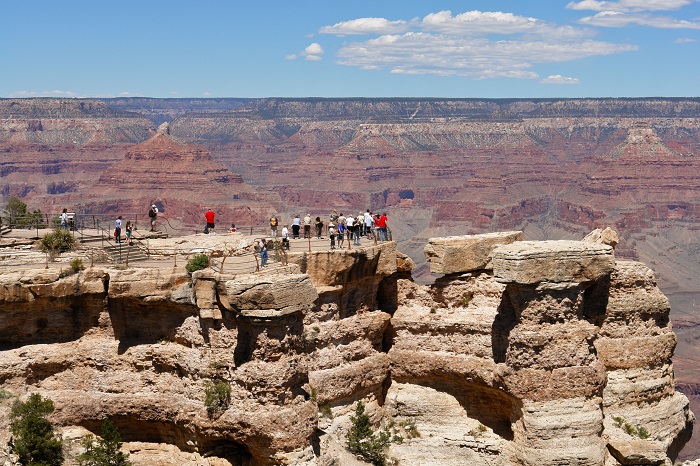 Later this month, the nation will celebrate the 100th anniversary of the designation of one of the world’s greatest natural wonders, the Grand Canyon, as a national park.

Six million people from all over the world are expected to come this year to join in the celebration – not bad for a geological feature that in 1857 was deemed “altogether valueless” and a “profitless locality” from which “there is nothing to do but leave.”

That was the conclusion of the leader of the first official American expedition to investigate the “Big Cañon,” as it then was known. How wrong he was.

As part of the centennial anniversary of the Grand Canyon, park officials have planned events that will “commemorate the past and inspire future generations to experience, connect with, and protect the park's unique natural, cultural, and historic resources.” 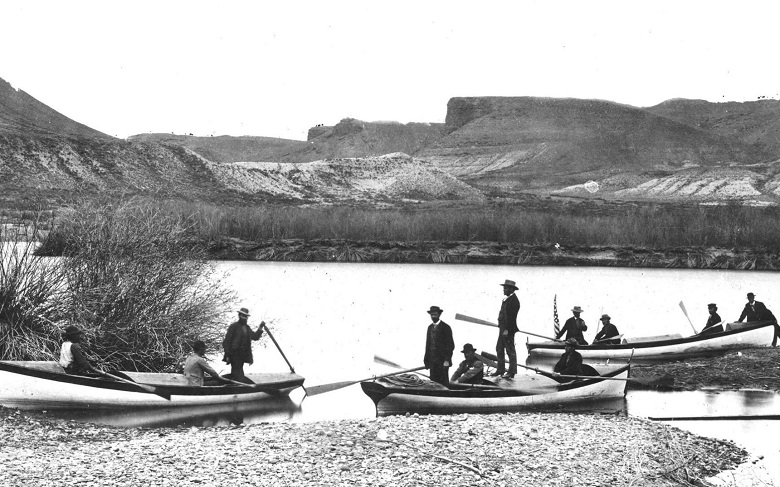 As described in an insightful essay in this month’s Smithsonian – “How the Grand Canyon Transformed From a ‘Valueless’ Place to a National Park,” Smithsonian.com, February 6 – the perception of the Grand Canyon as a magnificent and inspirational natural wonder is a point of view of very recent vintage.

As reported in the Smithsonian, the very first known Europeans to view the Grand Canyon – a scouting party of the Coronado expedition in 1541 – arrived, peered down, attempted to scramble down to the river, failed… and left. Only Native Americans would gaze upon the canyon’s wonders for more than 200 years. 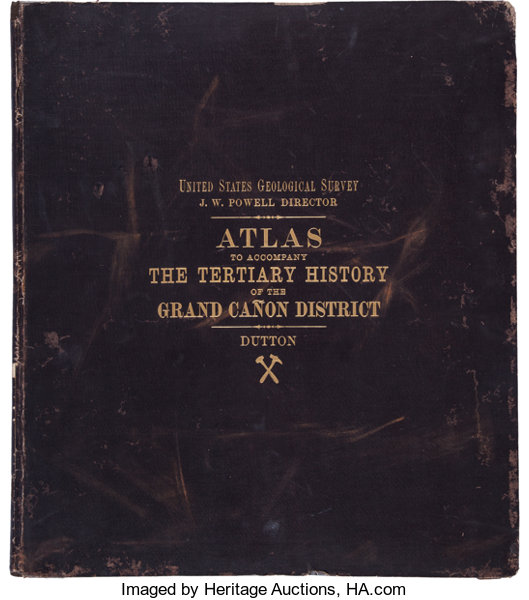 Interest in the canyon and the Colorado River would spike with the classic account of Maj. John Wesley Powell’s harrowing first expedition down the river in 1869, and, 13 years later, the reports of Capt. Clarence Dutton, whose monograph was published by the U.S. Geological Survey.

The exploits of those explorers were accented by the work of illustrators Thomas Moran and William Henry Holmes. Holmes classic set of drawings, including those entitled “Panorama from Point Sublime,” remain to this day some of the great depictions of the Grand Canyon as viewed from the South Rim.” 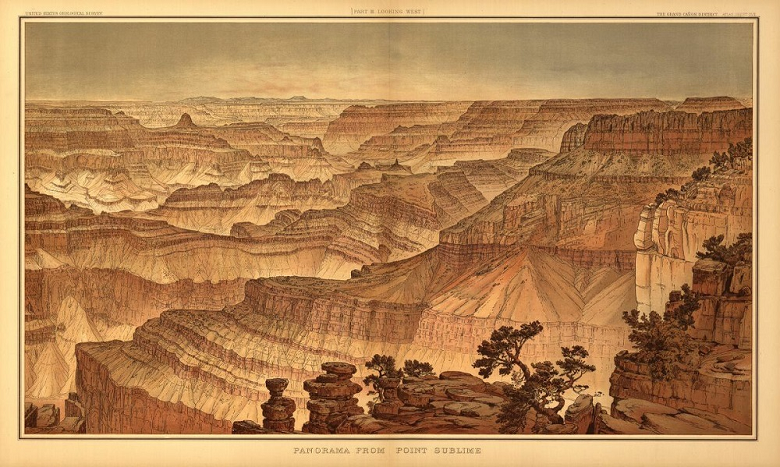 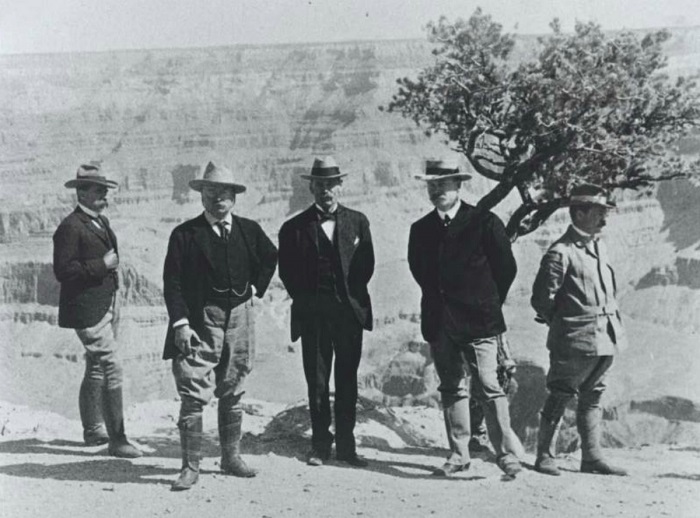 It wasn’t until 1903, however, that the American fascination with the Grand Canyon and the great river that created it really took hold. Then, the most romantic outdoorsman of the era, President Teddy Roosevelt, stood at canyon’s edge on the South Rim and proclaimed that which he viewed “one of the great sights every American should see.”

Not only Americans, but the world would take notice.

For more information on the 100th Anniversary celebration of the Grand Canyon National Park, visit the National Park Service’s website at www.nps.gov/grca/getinvolved/centennial