The professionals doing science-based work at the Arizona Department of Water Resources have taken their duties “live.” 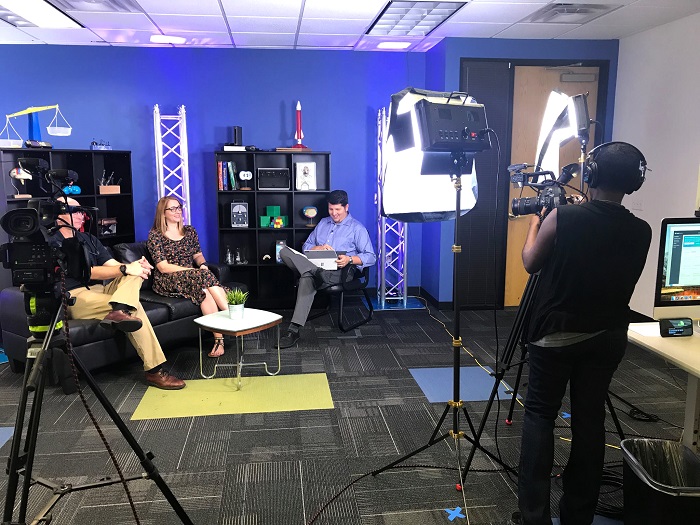 Specifically, they have gone “STEM Pro Live!” Two ADWR team members with science backgrounds recently contributed to an innovative, interactive video project dedicated to piquing the interest of young students in the sciences.

Active Management Areas Planning Manager Natalie Mast and Hydrologist IV Brian Conway, who supervises the Geophysics-Surveying Unit, were featured in a recent segment of the STEM Pro Live! program, which selects professionals in science-related fields who share with students details about their jobs, as well as insight into the journey that led them into their respective science-oriented professions.

In addition to a pre-recorded “profile” segment, the “STEM Pro Live!” program included a Q&A segment in which Mast and Conway responded directly to student questions.

The show’s producers estimated that about 900 students, mostly from Maricopa County schools, viewed the segment, which remains posted on the “STEM Pro Live!” website. The program has caught the attention of students from as far away as Hawaii and Michigan. 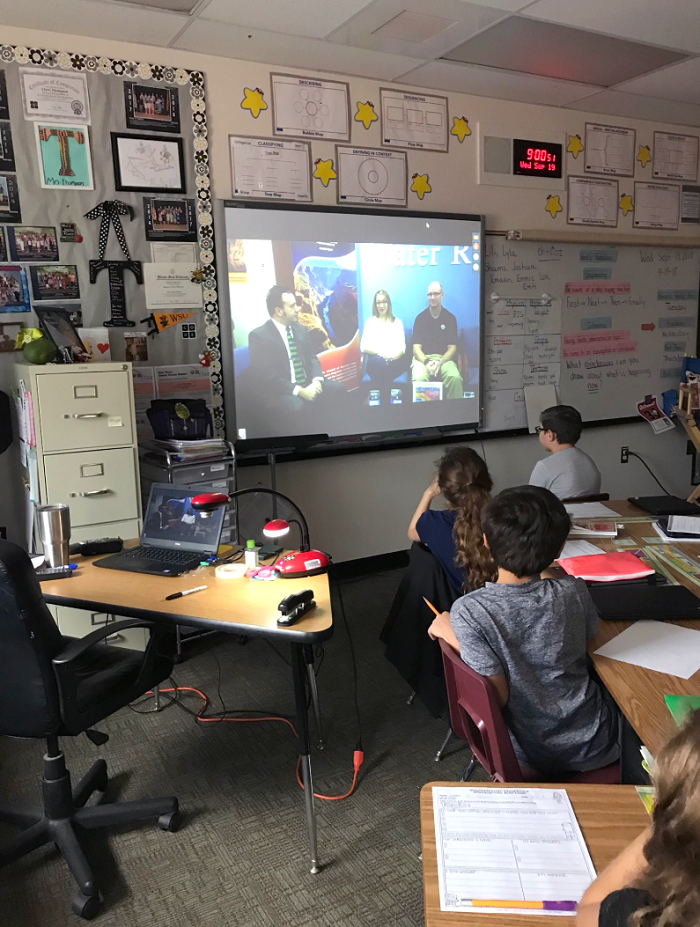 “This (segment) was a ‘water cycle’ program,” explained Mast. “It showed how we track water and how that data feeds into water management and tells us how end-users use their water.”

The ADWR segment went over so well, according to the show’s producers, that they are planning another ADWR segment for next spring focusing on drought and conservation.

According to Laurie King of the Maricopa County School Superintendent’s Office, the Superintendent’s office put together the idea for the STEM Pro Live! program after participating in research studying why so few students pursue STEM fields. “STEM” is an abbreviation of Science, Technology, Engineering and Mathematics.

“We found that if students don’t have a STEM “ID” by the time they finish middle school, they’re unlikely to continue,” said King.

“A major part of it is a role model,” she said – meaning, STEM professionals who appear to have the same motivating interests or background as the students themselves. 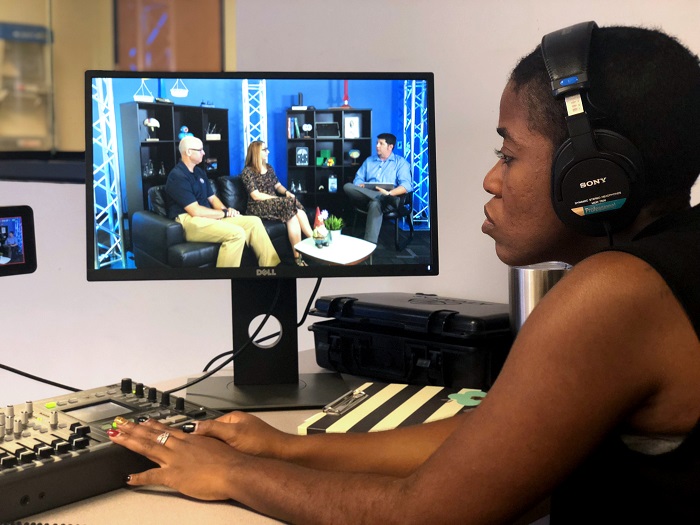 “The student connects,” said King, adding that the district has seen “quite a bit” of an increasing in students pursuing higher level STEM courses as a result.

The students, she said, are saying that “if you can do this, I can do this too.”

“For me, the STEM Pro Live video project allowed me to remember a lot of the amazing teachers that I had between 4th and 12th grades, as well as the amazing adventures I had, and also challenges,” said Conway.

“I also have had two amazing jobs during and after college: wildland firefighter and hydrologist.