Two of the top big-city water managers in the Southwest shared their views this week on their best practices for delivering water to large urban populations in the midst of long-running drought.

Billed as a water/climate briefing, the group discussed the challenges of managing the water resources of large urban communities, with a particular emphasis on how they ensure the safe, reliable delivery of water to hundreds of thousands of customers in a time of extended drought.

Both managers observed that the challenges presented by long-running drought are daunting. 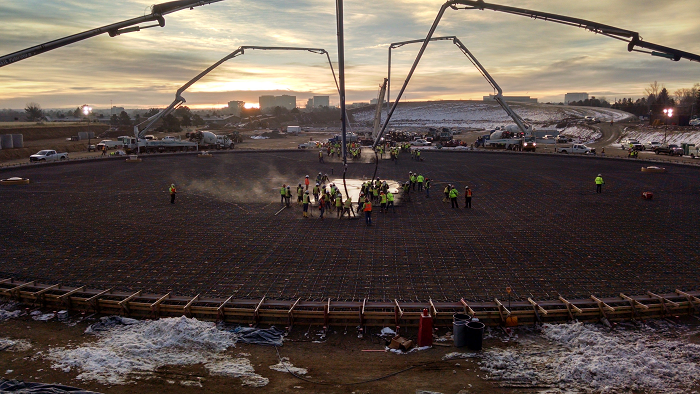 “Water is heavy,” Sorensen observed, noting that Phoenix has “7,000 miles of water-distribution pipelines, which is roughly the same as in Los Angeles,” but with a fraction of L.A.’s population to support it.

“The cost of infrastructure drives the costs of utilities,” Sorensen said.

Lochhead observed that all of the communities that rely on the Colorado River “face common challenges.”

“Water allocation systems and regulatory systems are rigid,” said Lochhead. “And the whole environment (of the Southwest) is changing from that regulatory framework.”

The two directors spoke of their efforts to maintain water delivery systems that are as efficient as possible. 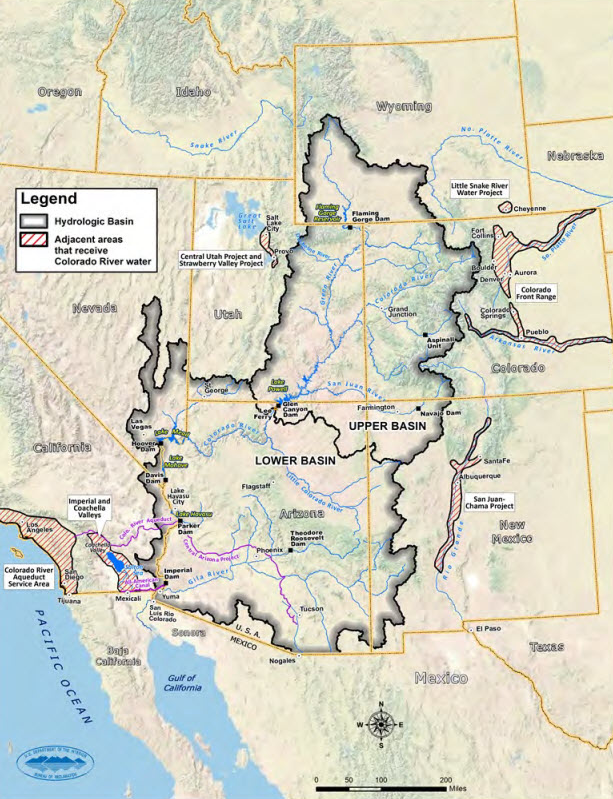 Sorensen noted that the Phoenix water department relies on price points to signal to customers the scarcity of the resource, particularly by charging more for water use in summer months when usage spikes.

As in the Lower Basin of the Colorado River system, water managers in the Upper Basin (which includes Colorado, Utah, Wyoming and New Mexico) are working to develop a Drought Contingency Plan in the event a shortage is declared on the river, said Lochhead.

“The resolution may come down to reducing demand on the system,” he said.

Both Lochhead and Sorensen noted the success both their urban centers have enjoyed at creating water efficiencies.

Phoenix today has the same level of water use as it did in the 1990s, said Sorensen, despite adding hundreds of thousands of new residents.

Similarly, Lochhead noted that Denver uses the same amount of water that it did in the 1970s despite having added a quarter million residents to its population.