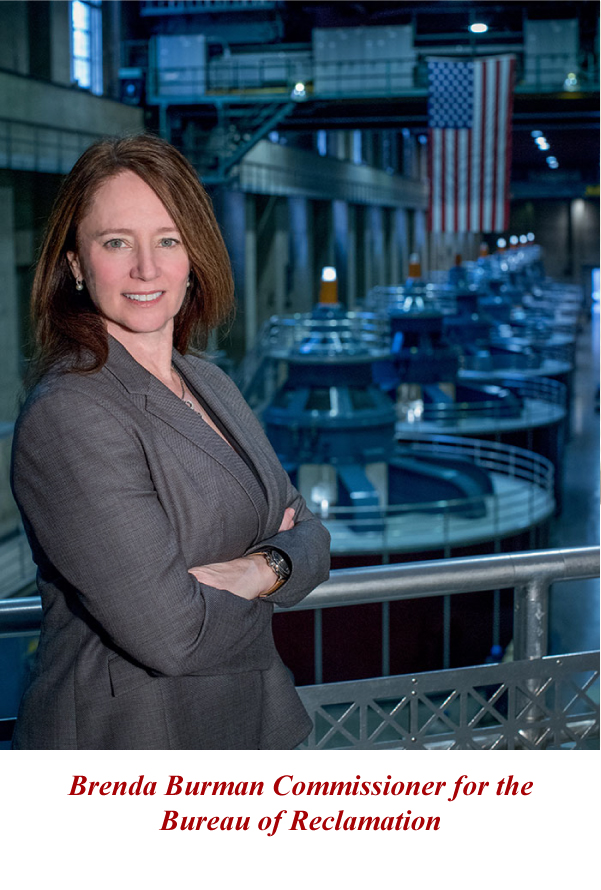 By clear consensus, the most important issue currently facing the Colorado River system is the as-yet unresolved question of what the states will do to lessen the risks of draconian shortages on the Colorado River.

What, exactly, will the Lower Basin states – Arizona, California and Nevada -- do to assure that instability at Lake Mead doesn’t lead toward the perilous state known as “dead pool,” in which water no longer can be drawn from the reservoir?

For several years, all seven Colorado River states, as well as the federal Bureau of Reclamation, have wrestled with the questions surrounding shortage on the Colorado River – how to implement a comprehensive Drought Contingency Plan that will manage the risks of an unstable Lake Mead presented by the on-going regional drought and over-allocation of river water.

In 2007, the seven states and the federal government (joined, in 2017, by the Republic of Mexico) agreed to specific shortage “trigger levels” – that is, specified water levels at the system’s most threatened reservoir, Lake Mead – and the reduced water-delivery volumes that would result from hitting those “triggers.”

Eleven years later, it is clear those triggers – formally, the 2007 Colorado River Interim Guidelines for Lower Basin Shortages and Coordinated Operations for Lake Powell and Lake Mead -- are not enough.

Arizona is the only state in the system that requires legislative approval to sign a plan with our out-of-state river partners to deal with the difficult questions surrounding a shortage. The State’s water community is contending with those issues now.

On Thursday, June 28, the Arizona Department of Water Resources and the Central Arizona Project will co-sponsor a panel discussion of the systemic risks posed by potential shortage, as well as announce the kick off of an Arizona discussion on how to adopt and implement the Lower Basin Drought Contingency Plan.

Keynote speaker at the event will be Brenda Burman, Commissioner of the federal Bureau of Reclamation, who plans to discuss the risks to the system.

The event will include presentations from ADWR Director Tom Buschatzke and CAP General Manager Ted Cooke, as well as demonstrations depicting current river conditions from Bureau of Reclamation staff.

There will be a limited question-and-answer session following the presentations, follow up discussions scheduled for later in the month.

What: A Joint Briefing by the Arizona Department of Water Resources and the Central Arizona Project on a Lower Basin Drought Contingency Plan

Special Note: The event will be livestreamed.