The next step in the reinvigorated effort to bring a Drought Contingency Plan in Arizona to closure is scheduled for Tuesday, July 10, at the Heard Museum in central Phoenix.

Co-hosted once again by the Arizona Department of Water Resources and the Central Arizona Water Conservation District, the public meeting is set for 1-4 pm at the museum auditorium, located at 2301 N. Central Ave.

The first step in this process – which is expected to culminate in an intra-state plan that will open the door for legislative authorization for the Director to sign the system-wide DCP – began with a three-hour briefing on June 28.

The briefing, as well as the renewed commitment to drought-contingency planning, is spurred by the serious conditions facing the Colorado River system, especially the Lower Basin region and Lake Mead.

The risks of Lake Mead falling below critically low reservoir elevations have tripled in the past decade, increasing the risks of potentially draconian reductions to Arizona’s Colorado River supply.  The tools provided in existing guidelines created by agreements among the Colorado River states now are insufficient to address the current risks to the system. 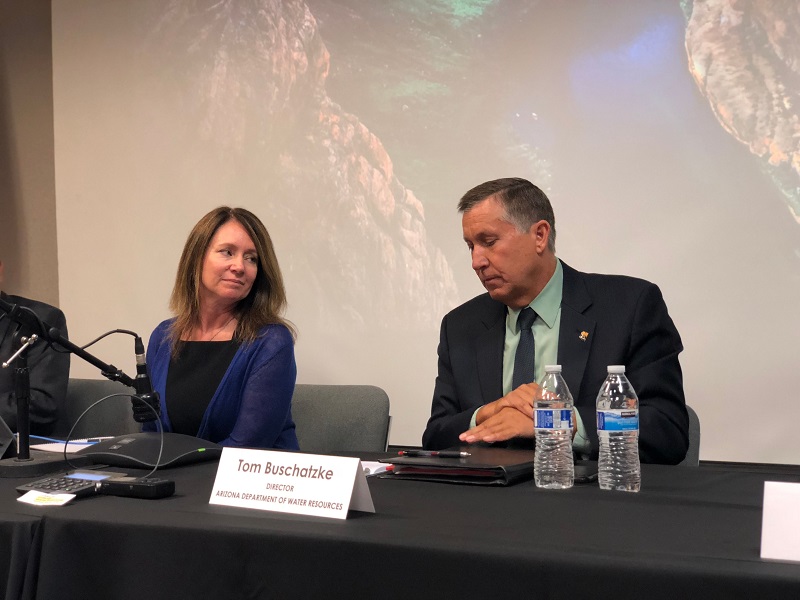 Information about that June 28 briefing, including a video recording of the entire proceeding, is available here.

Also available at ADWR’s Drought Contingency Planning website is a background packet about the briefing, as well as the complete package of slide presentations by ADWR Director Buschatzke, Central Arizona Project General Manager Ted Cooke and Terry Fulp, the Lower Colorado Regional Director for the U.S. Bureau of Reclamation.

A major focus of the July 10 briefing will include answering inquiries from the public about the DCP.

ADWR and CAWCD staff fielded dozens of questions during the June 28 briefing, including questions from audience members and from online viewers. The event on July 10 – which will include technical staff from both organizations on hand – will devote more time for responding to questions from the public. 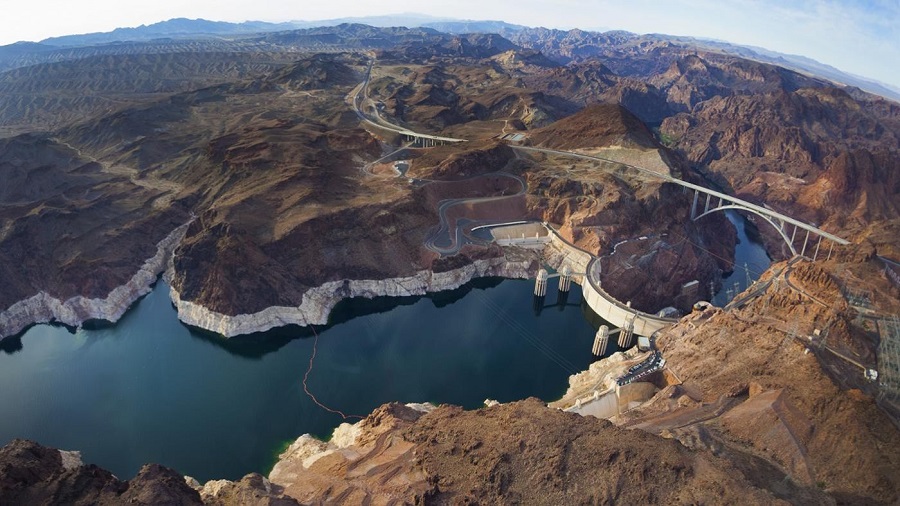 The June 28 briefing closed with the announcement that an “Arizona Steering Committee” will be formed to discuss and recommend how to adopt and implement the Drought Contingency Plan in the Lower Basin of the Colorado River system in a way that is acceptable to Arizona water users.

While the delegates to the Steering Committee will be by invitation jointly provided by ADWR and CAWCD, the meetings and discussions will be open, and the public is invited to participate. The Steering Committee is tentatively scheduled to conduct its first public meeting on July 26th.

What: A further discussion, including more public inquiries, on the Arizona Discussion on a Lower Basin Drought Contingency Plan

Who: The Arizona Department of Water Resources, the Central Arizona Water Conservation District and the U.S. Bureau of Reclamation