Intense high pressure in the Southwest has “stalled” Hurricane Harvey

Intense high pressure in the Southwest has “stalled” Hurricane Harvey

Meteorologists are observing that one of the most destructive natural disasters of the early 21st century in the U.S. – Hurricane Harvey – is connected, literally, to the lengthy hot, dry spell now punishing the Southwest.

Where weather systems are concerned, everything is connected. Even powerfully dry systems and phenomenally wet ones.

One of those dry systems is parked over Arizona.

Odd as it may seem to Arizonans enduring hotter-than-average late-summer temperatures and almost unremitting sunshine, that system is a major contributor to the extraordinary natural disaster occurring along the eastern coast of Texas. The powerful high-pressure center that has dominated conditions in the Southwest for over a week has helped “stall” Harvey in place.

Harvey roared ashore near Corpus Christi, Tex., late on the evening of August 25 as a Category 4 storm with 130 mph winds. But while its destructive winds pummeled Texas coastal towns such as Rockport, it has been the astonishing rainfall – as much as 50 inches in some areas since last Friday – that has been causing the worst damage. 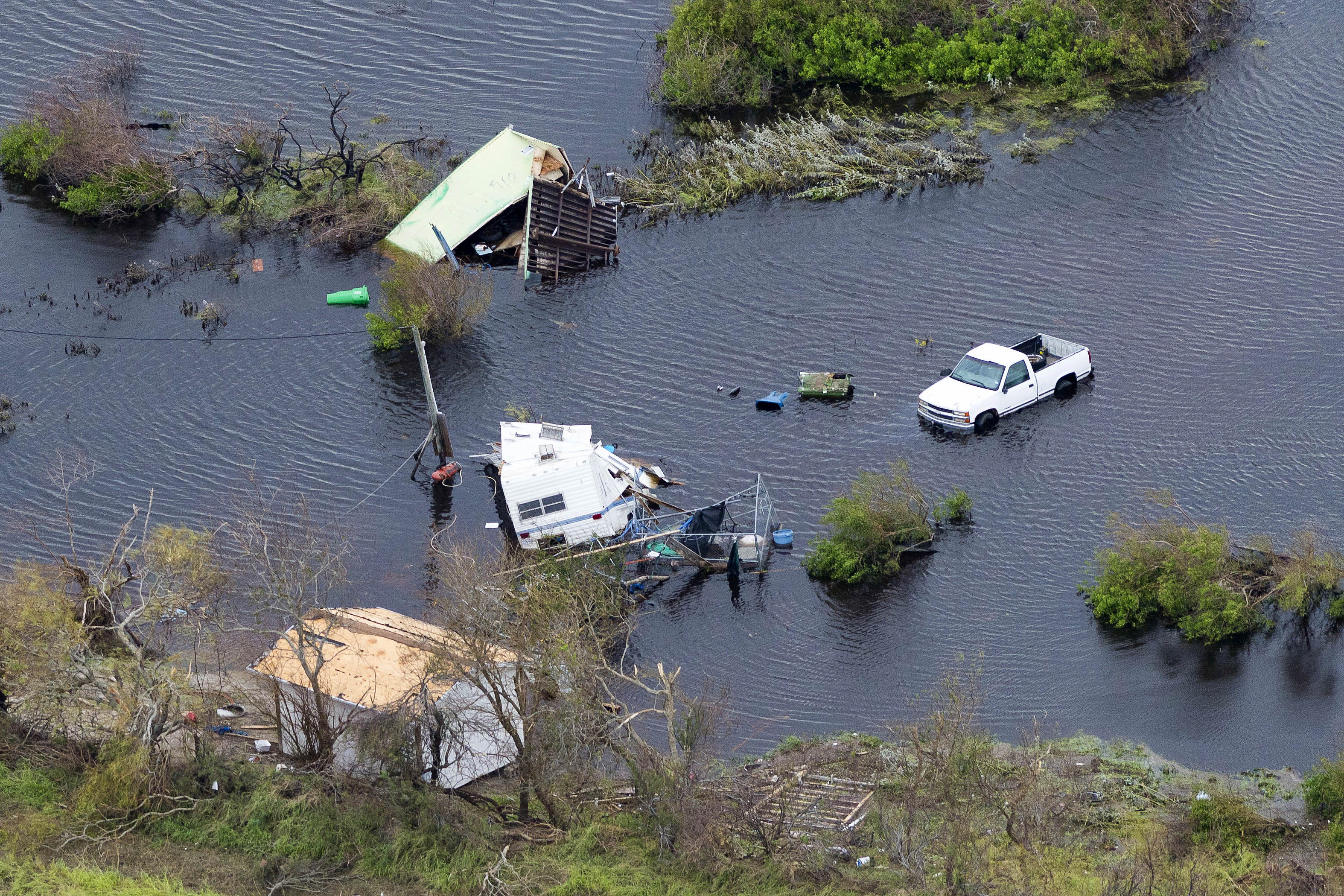 In large part, that is because there are, in fact, two significant high-pressure systems over the continental U.S. that, together, contributed heavily to locking the former Hurricane Harvey (now, Tropic Storm Harvey) in place over coastal east Texas for more than five flood-inducing days. 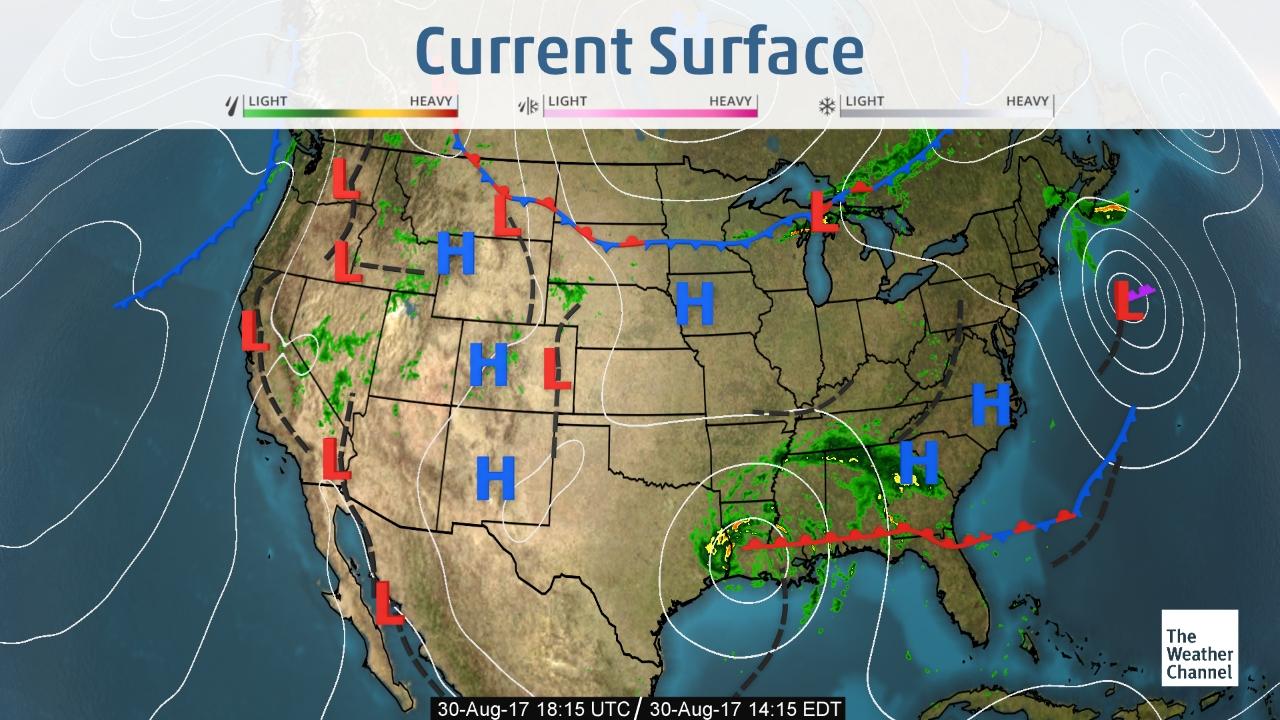 “There were two high pressure systems, one to the east of the hurricane and one to the west,” explained Dr. Nancy Selover, the Arizona State Climatologist.

“Those and the low-pressure trough between (them) sort of trapped Harvey, keeping it in place,” she said.

“The high pressure to the west was over us, and is keeping most of Harvey’s moisture from getting to Arizona.  And, of course, it is keeping our temperatures high as we have drier air over the Southwestern deserts.”

Much of the phenomenally destructive – and static – nature of Harvey can be attributed to bad atmospheric luck.

“Had the subtropical high over the Southwest been stretched across all the southern United States -- it can sometimes have this configuration -- Harvey would have blasted west into Texas and decayed rather quickly over the mountains of Mexico,” said Mark O’Malley of the National Weather Service in Phoenix.

That high-pressure wedge effect is a big reason why Harvey stalled near the Gulf coast, allowing the storm to continue drawing moisture from the warm gulf waters day after day after miserable, soaking day. As of August 30, the storm had dumped over four feet of rain in and around Houston.

“So, it wasn't just one feature in the atmosphere that forced the slow movement to Harvey,” added O’Malley.

The eastern high-pressure system that is beginning to break down is a major reason why Louisiana began to be inundated from the slow, meandering tropical storm. As of Wednesday, the remnants of Harvey were on a northeasterly trajectory, expected to move slowly through Louisiana, Mississippi, Tennessee and Kentucky.

Arizona and most of the Southwest, meanwhile, remain high, dry and largely monsoon-free. Not quite record-setting high-and-dry, however.

As Dr. Selover notes, high temperatures of 110 degrees or more in the basin desert regions of Arizona in August are not that unusual.

“All our high temperature records for August are 110 or higher, so while this is above average, it’s not unprecedented,” she said.