In the foothills regions north of Phoenix, all the ingredients for a recipe of chronic water-woes have been whipping together in recent years. 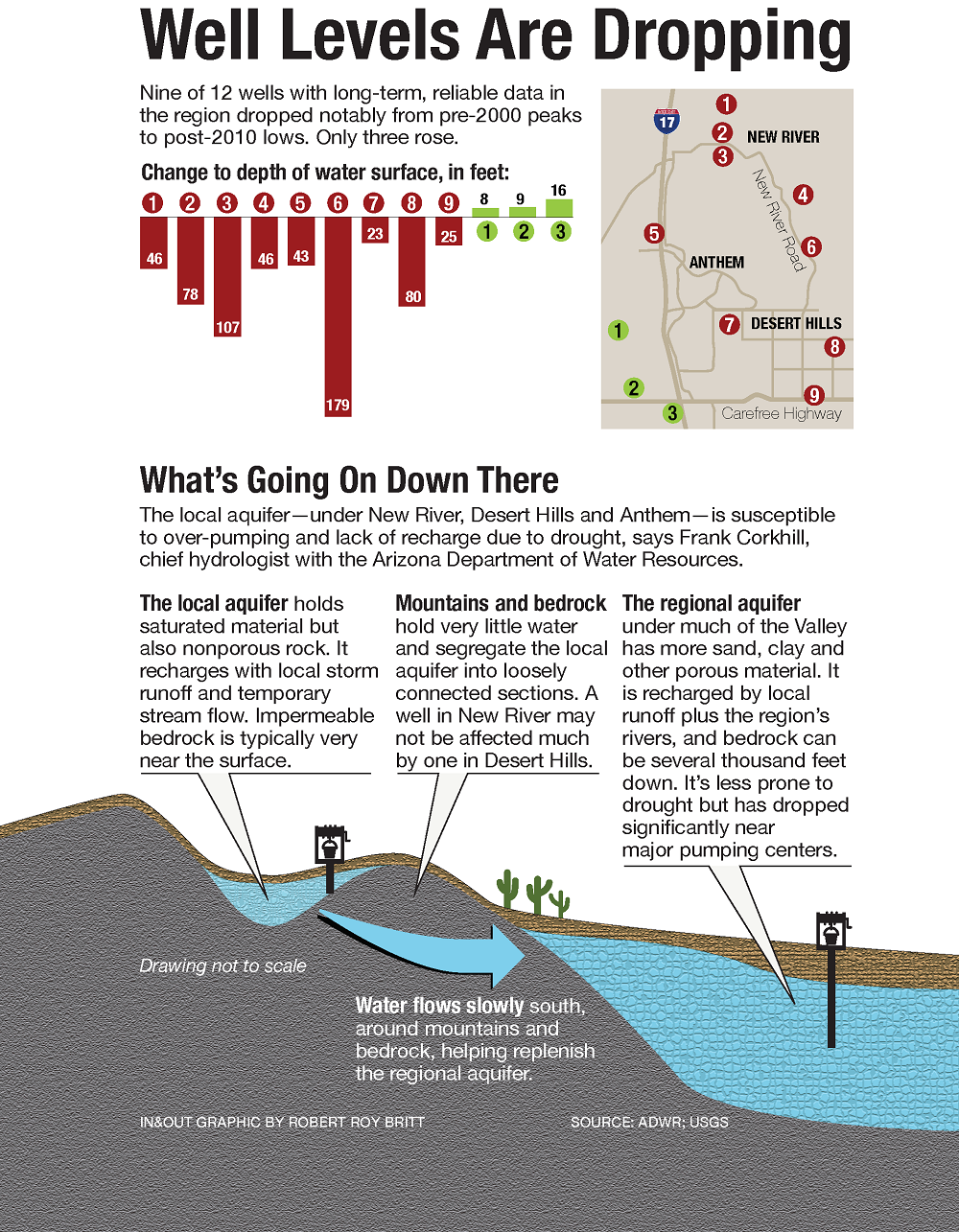 Rapid population growth and the construction of numerous tiny developments that fall outside of Arizona’s strict “Active Management Area” requirements for assured water supplies have strained the capacity of the area’s shallow aquifers. They can’t provide enough groundwater to the area’s residential wells.

The result? A year ago, it prompted a crisis in Rio Verde Foothills, an unincorporated area near Scottsdale. There, around 500 homeowners had come to rely on water-hauling trucks that tapped into city of Scottsdale fire hydrants, which the city deemed a safety hazard.

The crisis ebbed when the city agreed to make upgrades to a water-filling station that made the facility safer and more permanent.

The issue is playing out again in the Desert Hills and New River areas where commercial haulers supply residents with fresh water from a city of Phoenix hydrant. Again, out of safety concerns, the city informed the haulers that the hydrant was intended exclusively for temporary uses such as construction projects and county dust-control.

While the water-supply issues involve plenty of policy considerations, they originate in the hydrology of the region. And, while hydrogeology usually is a pretty complex thing, the hydrogeological issues facing the foothills north of Phoenix are as basic and straightforward as hydrogeology gets:

“The general area is located at -- or near -- the margin of the regional aquifer system and shallow bedrock conditions exist in many areas that limit the current and future productivity of wells,” observed Frank Corkhill, chief hydrologist for the Arizona Department of Water Resources.

Corkhill was addressing issues facing the New River/Desert Hills region north of Phoenix, near the substantial Anthem development, which is part of Phoenix.

He made those observations to a reporter for the north Phoenix online magazine In&Out, which was investigating why many homeowners in the area were experiencing problems with the productivity of their wells. They weren’t getting water like they used to, and many of them were blaming the big development at Anthem for hogging all the groundwater.

But as Corkhill explained to the reporter, Anthem gets its water from a renewable supply of Colorado River surface water that it leases from the Ak Chin Indian Community. It doesn’t use groundwater.

As reported on September 12 by In&Out editor Karen Goveia, declining water levels “across the rural areas of the North Valley stem from a combination of high levels of domestic water pumping by a large number of users within a shallow aquifer.

“Their pumping is certainly having an effect on themselves,” Corkhill told In&Out.

“When you have so many (wells) clustered in the same area, they can have a large collective effect.” 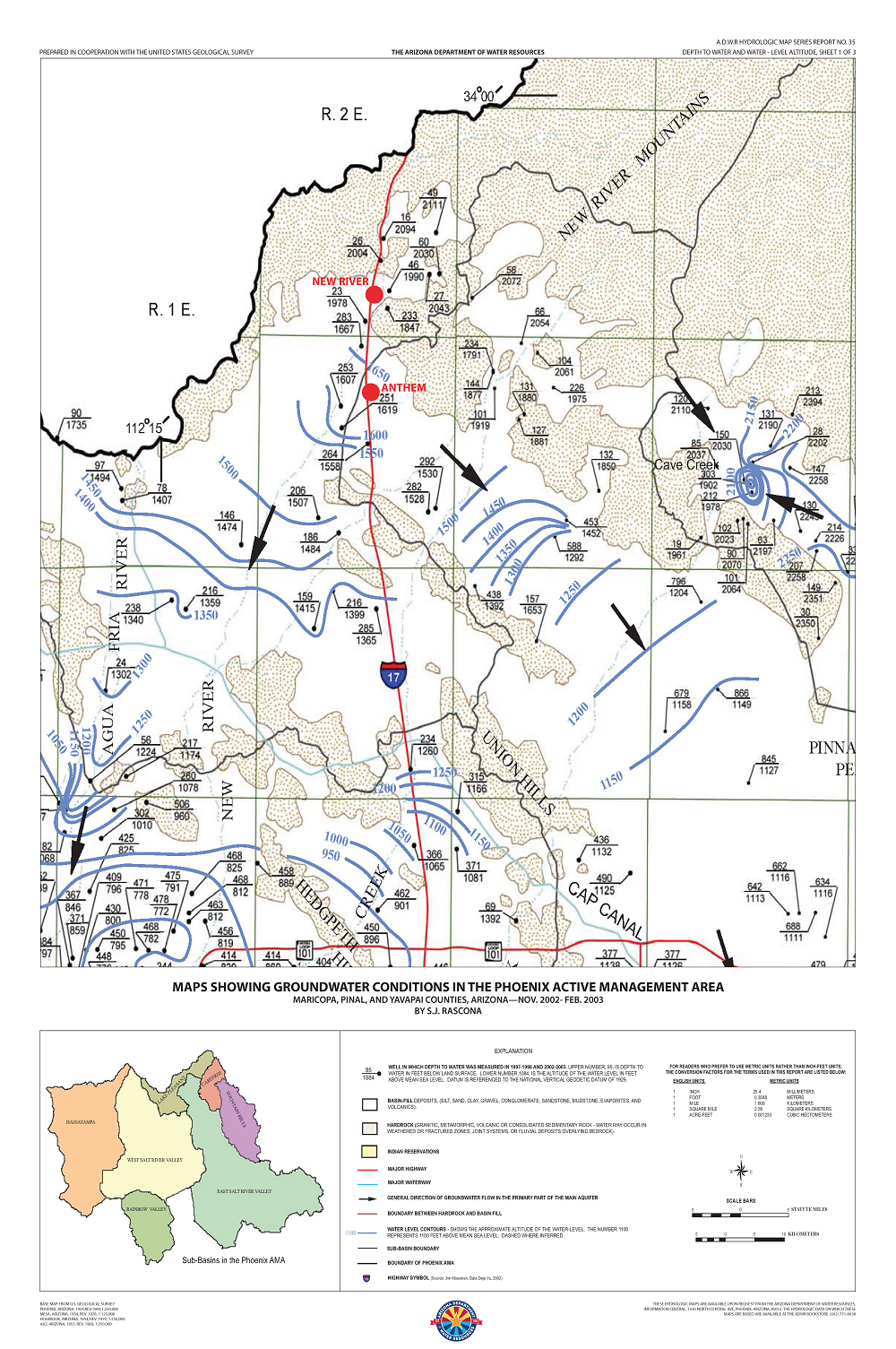 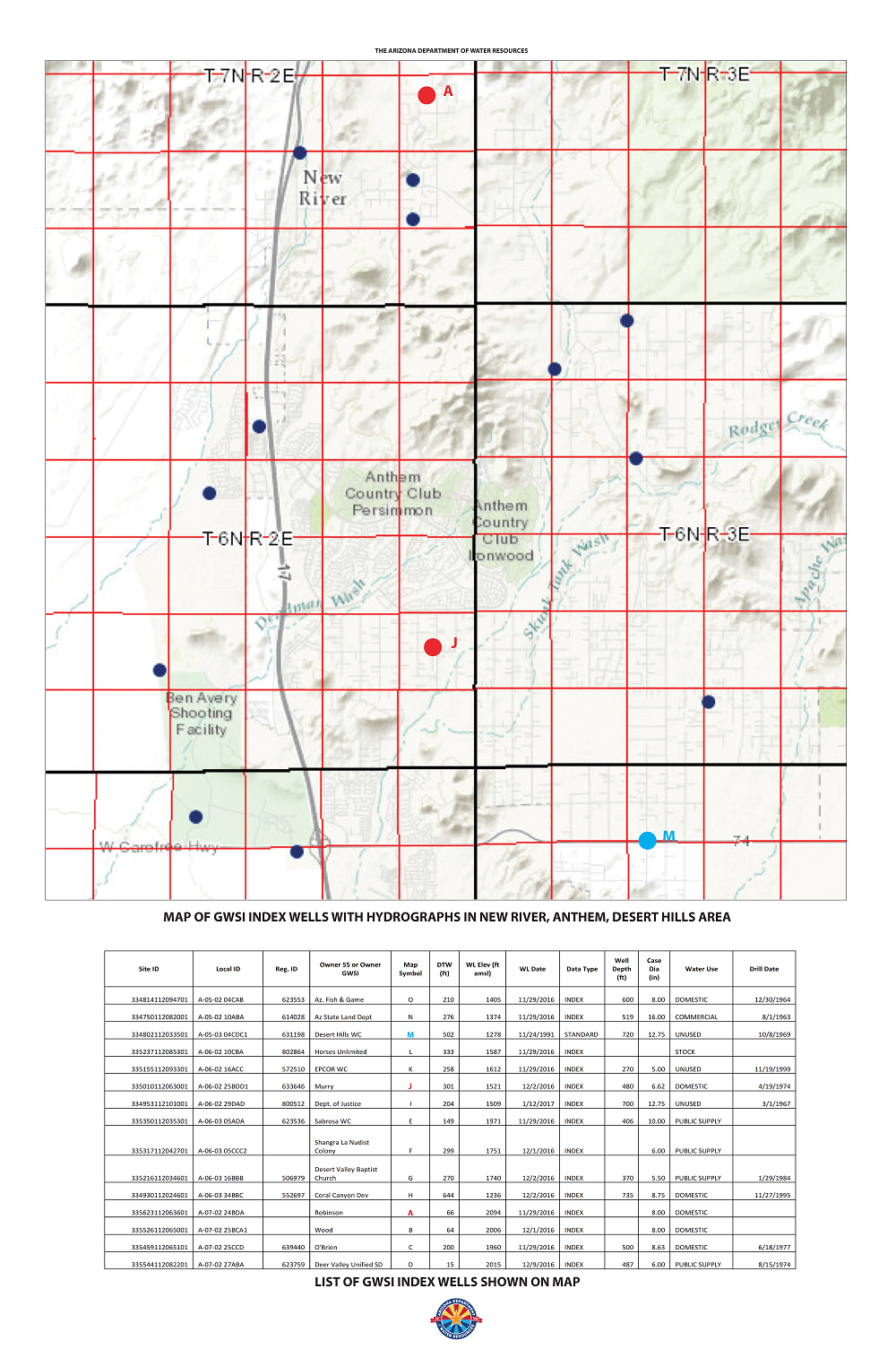 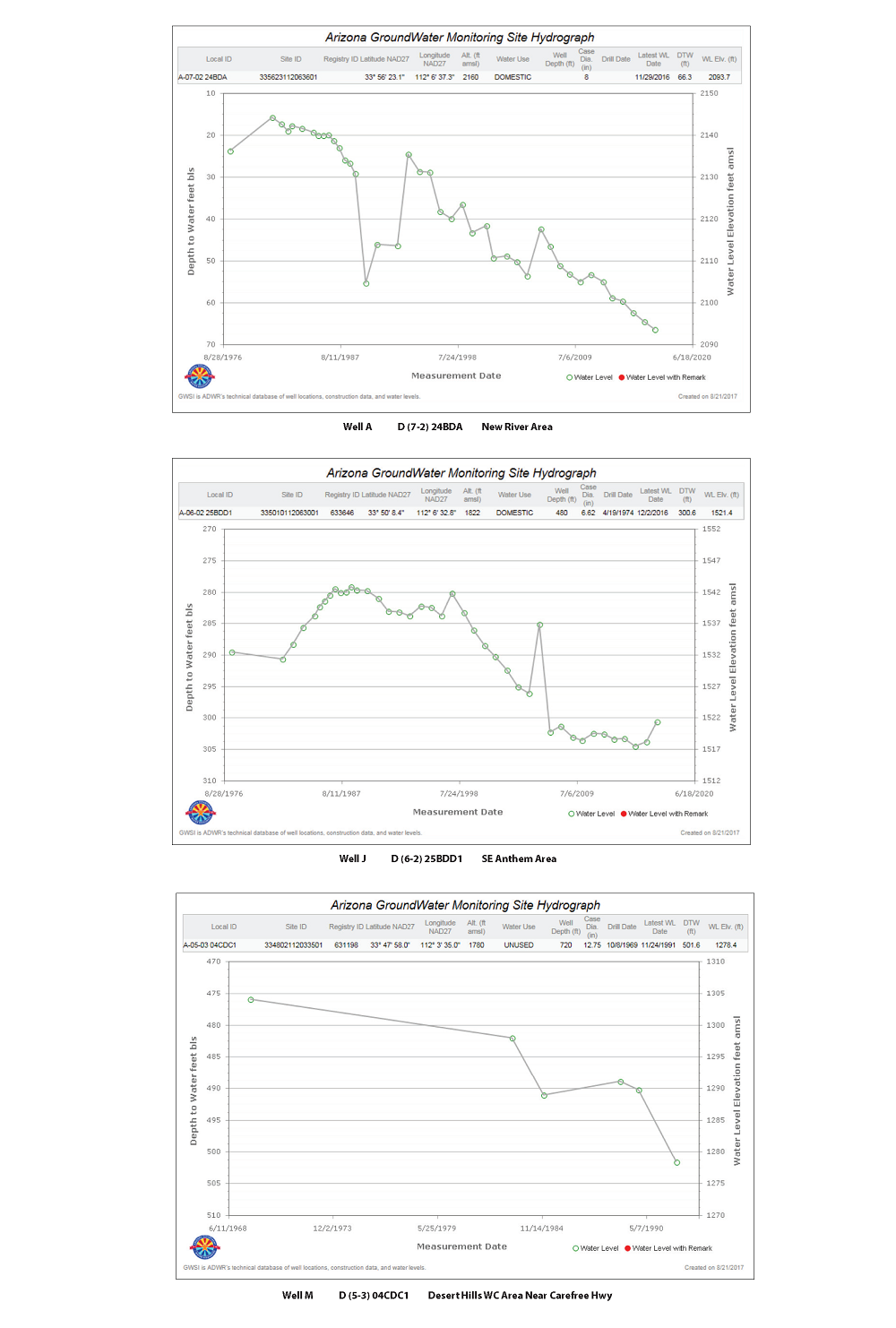