So, consider it the perfect post-Christmas gift.

After months of complicated efforts to negotiate a path to distribution, the producers of a remarkable documentary on the creation of Arizona’s landmark groundwater-protection laws finally have broken through.

“Groundwater: To enact a law for the common good,” a documentary by Kathleen Ferris and Michael Schiffer, now is available on Amazon. And iTunes. And YouTube. And Google Play. It is online, at last. Everywhere.

“Groundwater” is a 26-minute historical recollection of the long, arduous process that produced one of the most important pieces of legislation ever enacted in Arizona – the 1980 Groundwater Management Act, a set of regulations that stands today as the American model for public management of a scarce (and, to a great extent, irreplaceable) resource.

“Without the 1980 Groundwater Management Act, central Arizona would have mined its water resources into extinction,” said Ferris.

“The battle to preserve our water is still being waged.  We hope that getting this vital piece of history back in the public eye will encourage our elected leaders to continue that crucial fight.”

The documentary includes numerous photos from the era when Gov. Bruce Babbitt, Senate President Stan Turley and other political and industry leaders of the time put aside partisan differences to push for groundwater reform that, as the documentary name implies, would impact “the common good.” 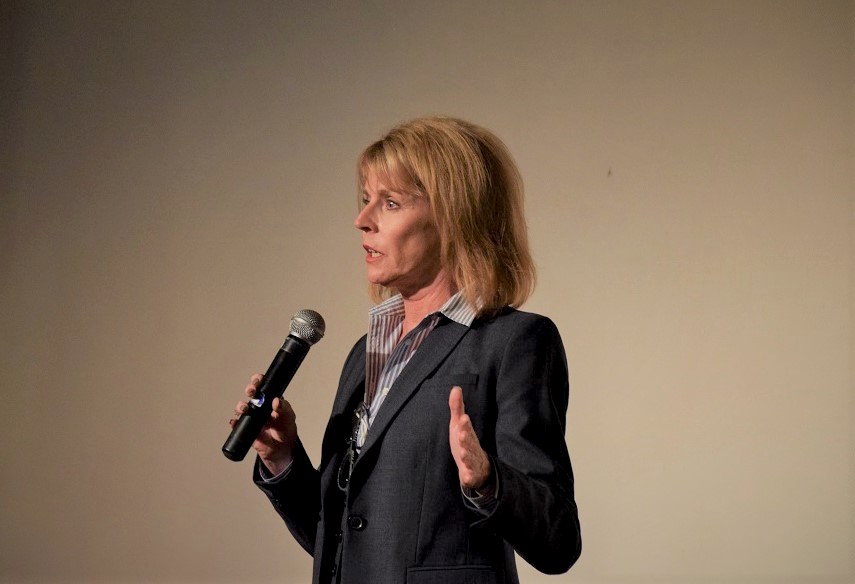 It also features present-day interviews with surviving participants in the lengthy water debates, including Babbitt.

Ferris, now a Senior Research Fellow at the Kyl Center for Water Policy at Arizona State University, was there at the beginning. As a 28-year-old legislative staff member at the time, Ferris led the team of researchers who would ultimately put the issues being debated by the political titans of the time into statutory language.

Ferris also is a former director of the Arizona Department of Water Resources.

Ferris produced the documentary in partnership with Schiffer, an accomplished feature-film writer and producer. Schiffer’s film bibliography as a writer includes Crimson Tide (1995), The Peacemaker (1997) and The Four Feathers (2002). He also served as screenwriter for three “Call of Duty” video-game releases, a series that has evolved into one of the most popular video games of all time.