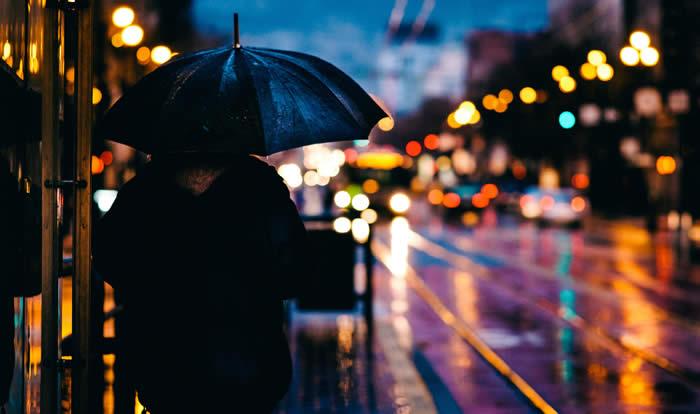 In California, the weather is being described in words and phrases that are foreign to many of us.

Snowfall in the Sierra Nevada mountains around the New Year came down in double-digit feet. Areas north of San Francisco that only months ago sweated out the danger of widespread wildfire – breathe deep, Sonoma County! – now are drenched and enduring widespread… floods. It’s wet out there.

But is it really the end of the “D” word? Is the Great California Drought really done?

In fact, it is. And… it is not. California is a big state. Some regions in northern California that seemed to be tip-toing toward the wetter edge of drought last winter now have raced free.

But it is still weather we are discussing. However breath-taking their accumulations, rain and snow are still just that. Rain and snow, coming down over the course of days and weeks.

Still, according to the National Oceanic and Atmospheric Administration (or, NOAA), northern California now is officially drought-free for the first time in over four years, thanks to the astonishing – and on-going – drenching that began there in October.

For the first time since early 2013, less than 60 percent of the Golden State is locked in drought. At this time last year, according to NOAA’s weekly drought monitor, 97 percent of California was in a state of drought.

For southern California (and, ahem, their neighbors to the east), the news is less celebratory. The drought continues.

In a statement released in late December, for example, the Coachella Valley Water District -- water provider for urban and agricultural users covering 1,000 square miles, from the San Gorgonio Pass to the Salton Sea – said water agencies could expect deliveries that were 45 percent of their full allocation from the State Water Project. The district did acknowledge, however, that if precipitation continued to fall in the north, deliveries could be bolstered.

As Arizonans well know (there are Arizona teenagers driving cars now who have never known their home state to be out of drought) there is drought. And, then, there is drought. Even though southern California remains drought-plagued, conditions are improving there, too.

As reported by NOAA, just two percent of southern California – mostly in Ventura County – remains in “exceptional” drought. But almost half the state, including the Coachella Valley, remains in “severe drought,” which is the third-worst stage of drought.

“I would expect that the next Drought Monitor will show additional lessening of the drought intensity classifications,” added Water Resources’ Don Gross.

The paradox of experiencing record precipitation in some regions combined with official reports of continuing “exceptional” and “severe” drought is causing real confusion on the West Coast.

The Marin County Independent Journal, for example, reported last weekend that the area was experiencing record rains, but that the drought was continuing. The newspaper’s headline: “Marin on pace for record rains, but state says drought still on.”

That paradox flustered the general manager of the North Marin Water District, who told the Independent Journal: “Our region is not in a drought, and if the (state) regulation remains in effect, it is the wettest drought ever.”