This major water settlement bill will deliver a greater degree of certainty for water users throughout Arizona and provide the Hualapai Tribe with opportunities for economic growth. 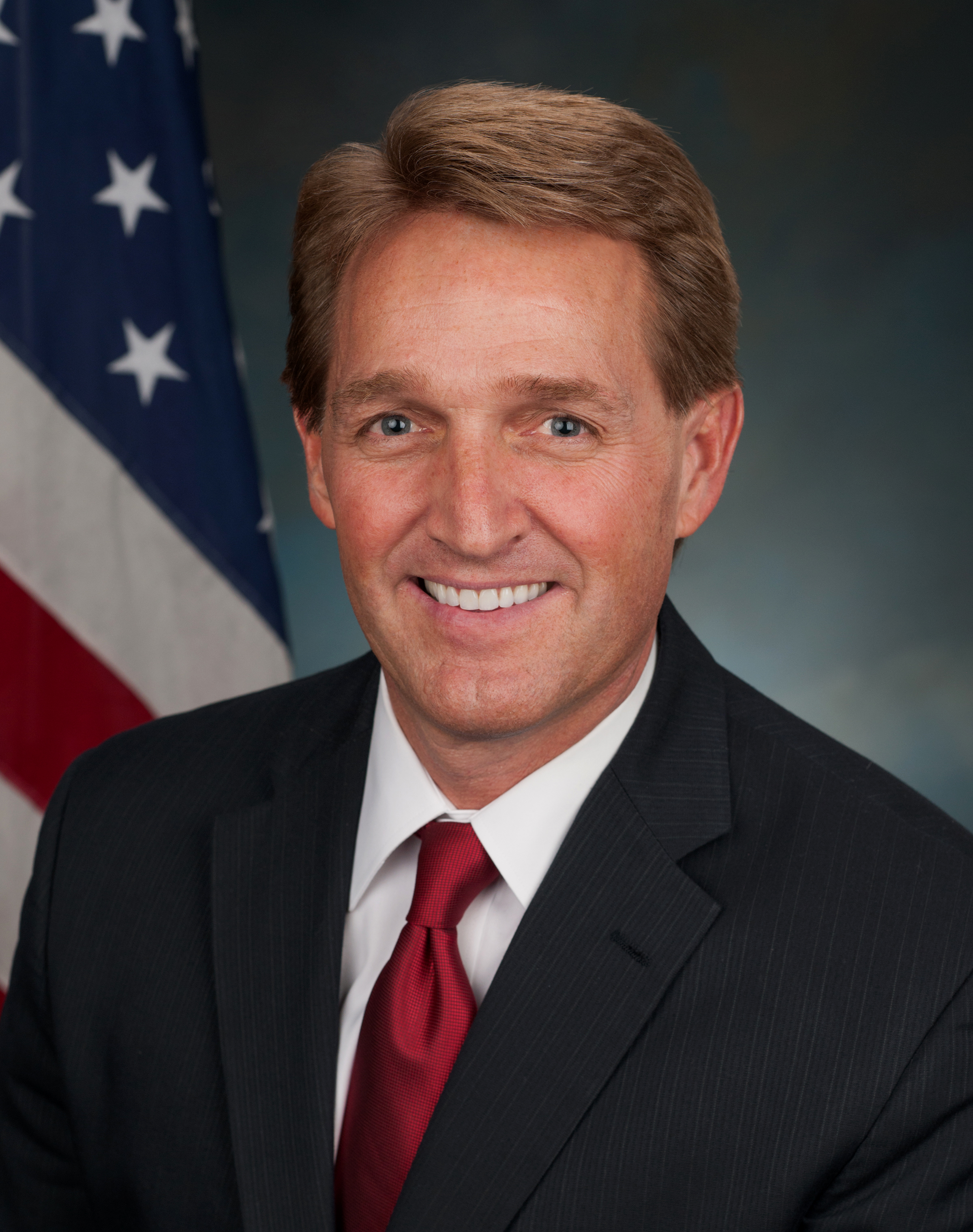 Specifically, this bill would ratify a settlement agreement negotiated between the Hualapai Tribe, the State of Arizona, and several water users in the state. Under the agreement, the Hualapai Tribe would quantify their Colorado River rights and accept 4,000 acre-feet per year of from the Colorado River, a category designated as “Non-Indian Agricultural priority Central Arizona Project water.” The Tribe would also have the right to use all groundwater under its Reservation and all surface water on its Reservation.

Having this agreement in place would ensure that the Tribe’s previously outstanding water claims could not potentially displace water used to serve five million water customers that also rely on the Colorado and Verde Rivers.

As a result of the settlement, the Hualapai Tribe will receive authorization for infrastructure projects that would provide a reliable water source at Grand Canyon West and Peach Springs to help create economic growth for the tribe and in the surrounding area.

“This landmark settlement protects Arizonans from a shortage in Lake Mead through proactive water management and ensures continued, reliable access to water throughout the state,” said Senator Flake.

“I am especially pleased that in settling this claim, the Hualapai Tribe will finally gain the ability to put its water right to use and grow its economy.”

“I thank Senator Flake for his leadership on this issue, which is critical to safeguarding the Hualapai Tribe’s water supplies and growing the local economy.”

“The Hualapai Tribe is proud to be the leader in economic development in northwest Arizona, and we know the prosperity of our people benefits so many others,” said Chairman Clarke.

“The Hualapai people, including our past Chairs and Tribal Council members, have worked previously with many other stakeholders to help us reach this next phase of our growth. And now we are grateful to Senator Flake, Senator McCain and Rep. Paul Gosar for their vision of economic growth for the Hualapai Tribe, Mohave County and the State of Arizona.

“We stand behind their efforts and are ready to work with Congress to ensure the passage of the needed legislation.”

Arizona Department of Water Resources Director Tom Buschatzke said the settlement of tribal water-rights claims has long been a top strategic priority for the State.

“The resolution of the Hualapai Tribe’s water-rights claims, including its claims to Colorado River water, is a major step to providing long-term certainty to water-users throughout the State,” said Director Buschatzke.

“This settlement will allow the Hualapai Tribe to enjoy the assurance of a secure and dependable water supply to its communities. Senator John McCain and Senator Jeff Flake deserve great credit for sponsoring this settlement legislation in the Senate.”

The Mohave County Board of Supervisors unanimously expressed its support for the settlement.

“With the adoption of Resolution No. 2017-063 at our May 15, 2017 meeting, the Mohave County Board of Supervisors unanimously conveyed their support of this water settlement and encouraged the Arizona Congressional Delegation to pursue passage of this legislation,” said Board Chairman Gary Watson.

The Phoenix-based natural-resources firm Freeport McMoRan worked closely with the Hualapai Tribe, the U.S. and the various Arizona parties to find mutually beneficial solutions to the water supply needs of the Hualapai Tribe and the region.

“We are extremely pleased to be a party to the Agreements and fully support this Legislation and the benefits that it brings to all parties,” said Freeport McMoRan Vice President for Land & Water Francis McAllister.

“We appreciate the leadership of Senator Flake and his staff for stewarding this legislative process that will bring water and jobs to the Hualapai Reservation, along with resolving current and future water conflicts between state and federal parties in the Bill Williams watershed,” said McAllister. 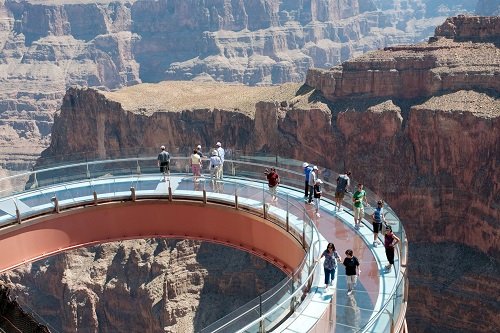 Arizona’s two largest water-utility organizations – the Salt River Project and the Central Arizona Project – also worked with the sponsors and the Tribe toward the settlement-bill language.

“Salt River Project (SRP), like many other parties in the state, has long supported efforts to resolve the Hualapai Tribe’s claims to water in Arizona through a negotiated settlement.  We applaud the efforts of Senator Flake to finalize the settlement,” said Dave Roberts, SRP’s Associate General Manager Water Resources.

“Much like SRP, the Hualapai Tribe has a claim to water of the Upper Verde River watershed and the settlement of the Hualapai claim will add certainty to both tribal and non-tribal water users as well as create opportunities for further economic development in Arizona.”

“Central Arizona Project (CAP) is pleased that the Hualapai have a water settlement which resolves the Tribe’s claims to the Colorado River, the same water supply CAP delivers, and provides certainty to water users that are dependent on CAP for water.”