The mission of the Dam Safety Program of the Arizona Department of Water Resources is to maximize protection of human life and property against dam failure.  A key function of the program is the annual inspections of high-hazard dams in the State.  Over the years, the program struggled to accomplish this key part of its mission.

Severely depleted resources – notably a dearth of qualified engineers and trained inspectors – had forced the program into making hard choices, opting at times to push back inspections in order to focus on dam safety applications, and construction inspections. At times, ten percent of Arizona’s high-hazard dams would go longer than a year before being inspected. Sometimes, 30 percent of the state’s high-hazard dams would miss the annual cut.

Not any more, though.

For many years, the ADWR Dam Safety section was immersed with dam applications and construction reviews that prevented all high hazard dams in Arizona to be inspected on a yearly basis. 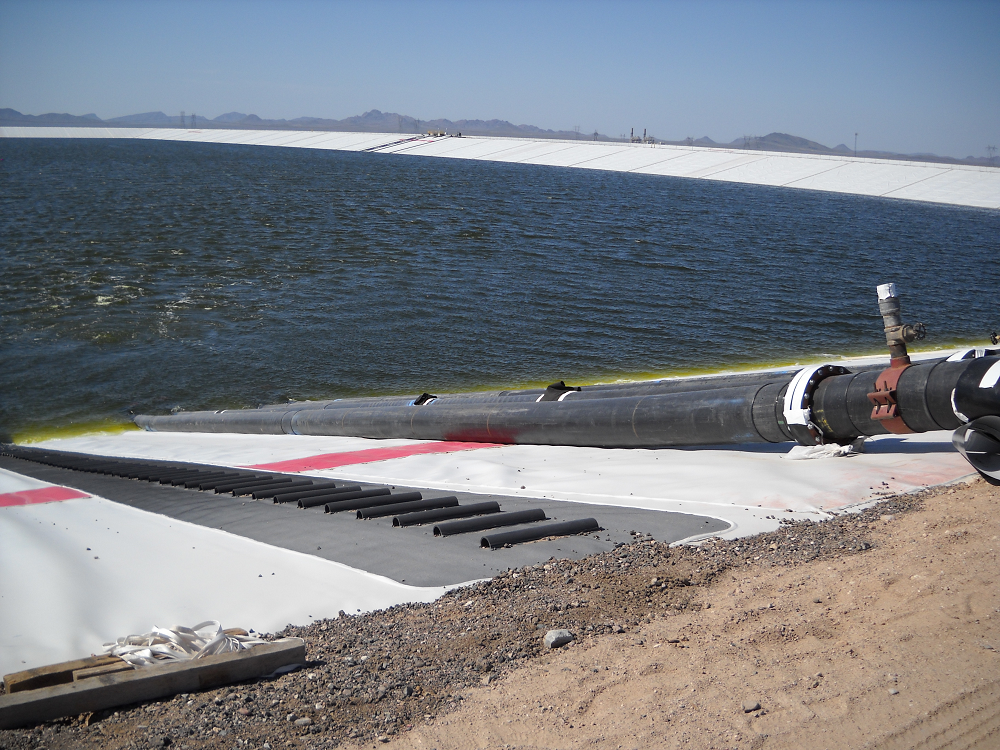 Beginning in July 2016, however, Water Resources and the managers of Dam Safety “set a target goal to inspect all 108 of Arizona’s high hazard dams.”

They pulled it off:

“Through the increased coordination that occurred at daily team huddles and the additional problem solving strategies that arose from AMS, ADWR inspected 100 percent of all high-hazard dams for the first time ever since records were first collected in 2008,” stated Engineering Manager Ravi Murthy.

The Dam Safety Program is responsible for the safety of all non-federal dams in Arizona. The program’s purview does not include dams on the Colorado River or within the Salt River Project system, which are under federal review. The program reviews applications for proposed new dams, and monitors construction of new dams and repairs of existing structures.

Program personnel inspect and evaluate operating dams to assess if safety deficiencies exist, and work with the dam owners to develop actions to remove or mitigate those deficiencies.

These inspections are recognized as the most cost-effective and affordable way to manage risk and avoid adverse conditions by the dam owners.

“Knowing that our team has completed review of these dams provides a sense of safety, a peace of mind for the hundreds of thousands of Arizona residents living downstream. The dam owners, and the state as a whole, benefit tremendously when dams are inspected by knowledgeable professionals,” stated Murthy.