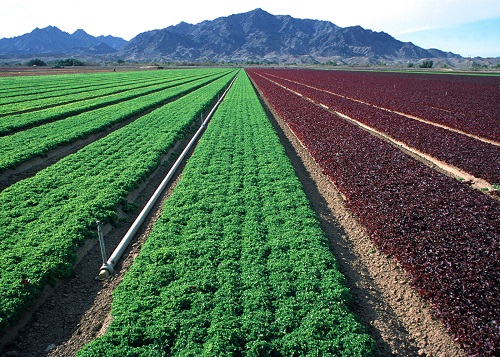 These are the images we’ve come to know of Arizona agriculture. But as a group of University of Arizona researchers illustrated recently in their comprehensive analysis of the economic impact of Arizona ag, there’s a lot more to it than farming and cattle-raising.

The heart of Arizona’s “agribusiness” industry as we understand it is primarily about the production of crops and livestock.

But in terms of total statewide economic impact on sales -- including “indirect” and “induced” economic effects, as well as the direct effect of selling the lettuce and dairy products – the “direct” portion of the equation constitutes less than two-thirds of the overall economic impact of ag. There is a lot more to ag than meets the eye, including jobs.

Those are the broad conclusions of researchers associated with the University of Arizona’s Department of Agricultural and Resource Economics. 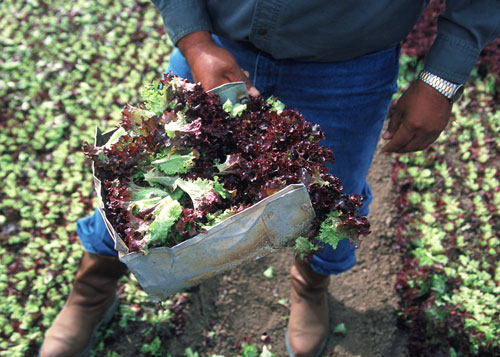 As the study’s authors note, this examination of the Arizona ag industry has expanded the definition of the agribusiness system to include economic impacts that previous studies had not previously incorporated.

They sought to “more fully account for the wide range of agriculture related businesses in the state, including both indirect economic effects, as well as “induced effects.”

As the authors explain, the former measure the economic impact generated by the industry’s demand for supplies and other inputs. The latter – induced effects -- measure the impact of economic activity generated when households employed through the agribusiness industry spend their earnings on Arizona goods and services.

For those reasons, the study found that the overall impact of the industry on the state economy is higher than the findings from previous studies. According to the UA researchers, their more expansive approach to depicting the economic impact of the State agribusiness industry more fully accounts “for the wide range of agriculture-related businesses in the state.”

Of the $23.3 billion in total sales, for example, the researchers found that direct ag-industry impacts accounted for $14.8 billion of the total. 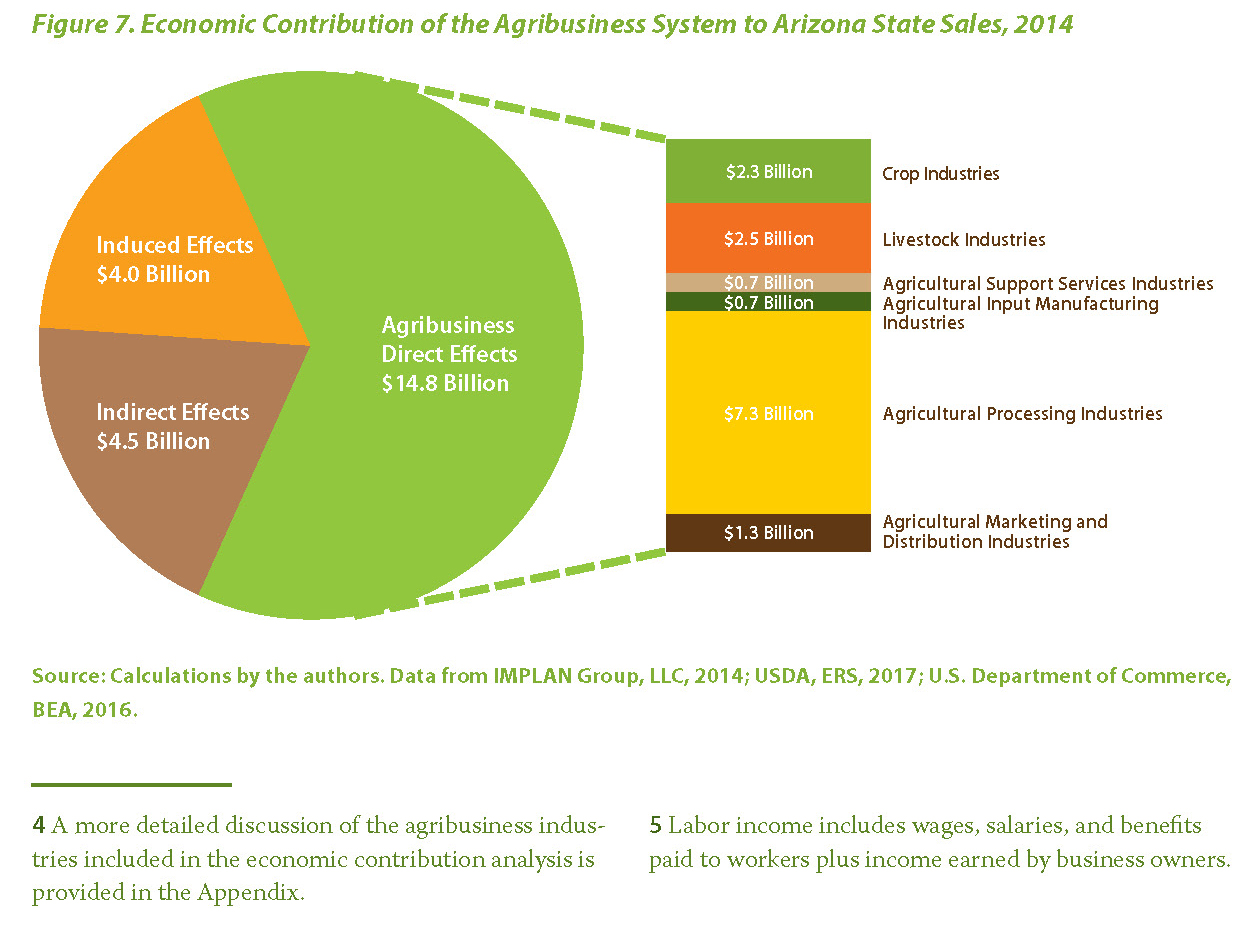 That sales figure includes $5.5 billion directly contributed by “primary” agriculture, which includes actual crop and livestock production, as well as the value of support-services industries like farm-labor contracting. The balance, $9.3 billion, was generated directly by agricultural input

The UA report provides a valuable snapshot of the State’s dynamic ag industry, which, for example, provides 82 percent of all U.S. lettuce between December and March.

As the study indicates, Arizona’s diverse ag industry runs the gamut between large and small.

Overall, the economic activity generated by the ag industry in 2014 was significant, the researchers found:

“Including economic activity generated through direct, indirect, and induced multiplier effects, the total contribution of Arizona’s agribusiness system to the state economy in 2014 was an estimated $23.3 billion in sales, more than 138,000 full- and part-time jobs, and $5.6 billion in labor income.”