Water policy in Arizona: The State must speak with one voice

Water policy in Arizona: The State must speak with one voice

At this time a year ago, the State of California was struggling with one of the worst periods of extended drought in its history. Six months later, “atmospheric rivers” of rain and snow were buffeting the West Coast, turning a devastating dry spell for the entire state of California into a motherlode of moisture. 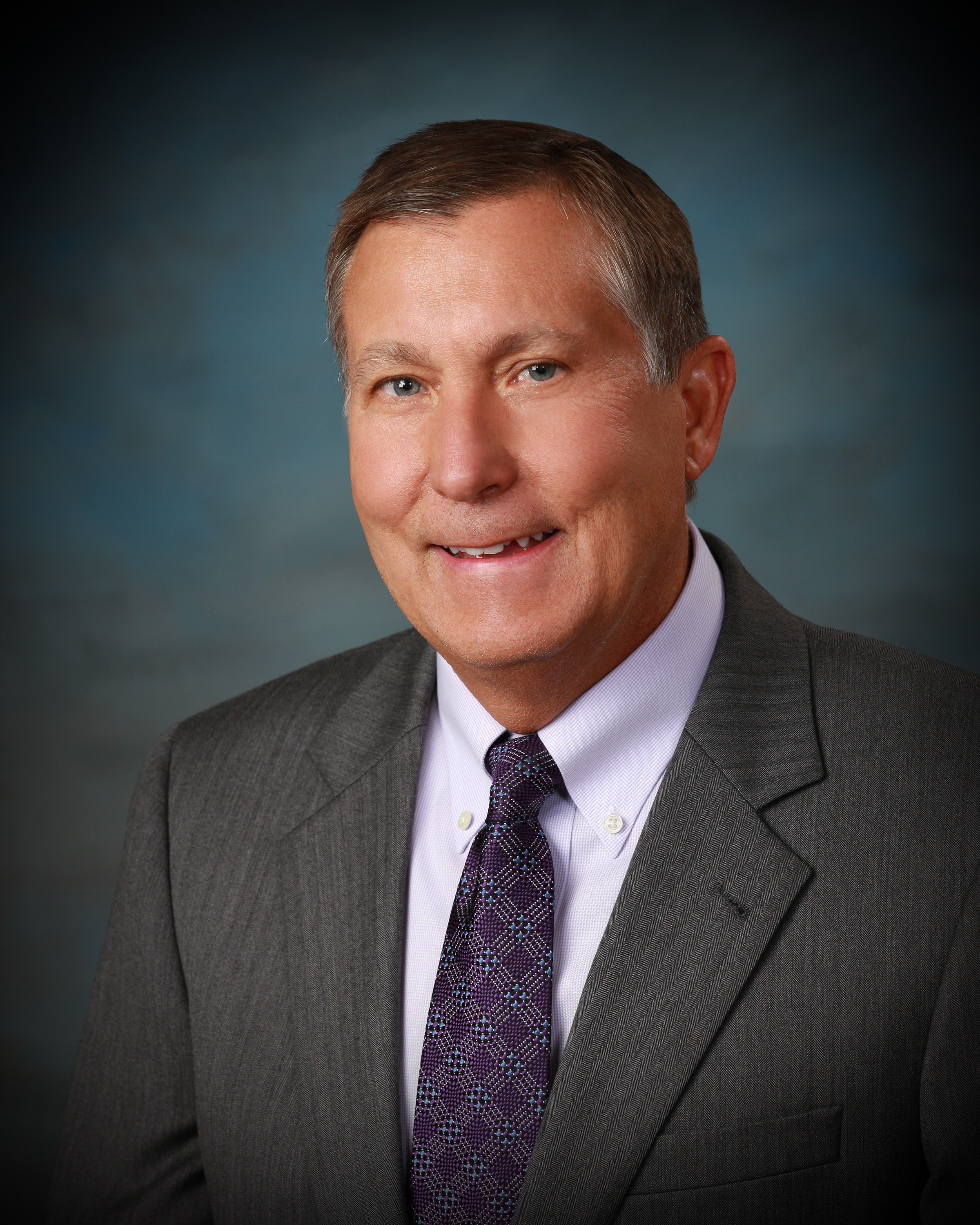 As a result, the terrible California drought officially was done. Crisis averted.

But for how long? The climate story of the American Southwest is one of dry periods sandwiching periods flush with moisture. It is only a matter of time before atmospheric rivers once again transform into atmospheric dry washes.

But just because the lessons of weather and climate are clear that doesn’t mean agreeing on proper responses is easy.

It isn’t. Coming to agreement on how best to marshal the State’s water resources and to create sustainability for future Arizonans is among the toughest challenges that leaders in our region can take on.

Arizona has chosen to act now. We are opting to improve on the work of previous generations of State leaders to ensure that the word “crisis” remains banished from Arizona’s water lexicon.

Leaders in both the executive and legislative arenas are committed to long-term water certainty. They are locking in on the issue. As a result, we believe the time for reform is now.

We have organized reform concepts into two broad categories: those addressing groundwater withdrawal and reforms that would improve the management of Arizona’s Colorado River entitlement.

Arizona may be famous for making sound decisions about its water use, but in much of the State, data regarding groundwater pumping remains scarce and unreliable. A more comprehensive means of collecting groundwater data would be invaluable.

Groundwater-pumping data already are compiled in all five of the “Active Management Areas” created in the wake of the 1980 Groundwater Management Act.

Decadal drought and fast-expanding agricultural uses of groundwater in the State’s rural regions dictate the need to make groundwater-use data available to better plan for the future.

In public meetings held across the State, Arizonans have been telling us they need this.

Now, participants in the summer water meetings – dubbed “The Governor’s Water Solutions Conversation” – are weighing a host of proposed changes to our water laws and rules.

We are re-examining the State’s leading role in managing Arizona’s primary renewable water resource – its Colorado River supplies, which account for 41 percent of all water use in the State.

Most of the complex laws governing the river revolve around a single, basic principle: When Arizona speaks to its Colorado River partners in the watershed, it must speak with one voice.

Arizonans can – and do! – have rousing debates over water policies within our own borders. But the debate stops at the State line.

Any attempt to sell off parts of Arizona’s Colorado River entitlement to other states must be scuttled.

And when sensible solutions that are beneficial to the State as a whole present themselves, Arizona can ill-afford having localized or special interests stymie those solutions. This is particularly true when it comes to plans to save Arizona from Colorado River shortages.

Many of the Colorado River concepts involve conservation efforts. Among them:

The Governor’s Water Conversation is reaching a critical point. Much of the product of our long, hot summer is before a Plenary now. Very soon, the negotiated language of those concepts will be turned into bill language with input from the Legislature and in anticipation of a full public airing as the bill moves through the legislative process.

We have included elected lawmakers and their staff in this process. Very soon, the fate of Arizona’s water future will be entirely in their hands. We plan to be working with our lawmakers every step of the way, providing them with an opportunity for meaningful input.

At nearly every “Conversation” meeting this summer, Chief of Staff Kirk Adams has kicked things off with a single “ask” of the participants: that they weigh the value of the concepts under discussion with the best interests of the State as a whole in mind.

We think they have. And we have every confidence that our lawmakers will do the same. Just as they did in 1980.

Tom Buschatzke is Director of Arizona Department of Water Resources