Arizona Senator Jeff Flake, who in July won assurances that water stored in Lake Mead would be retained by Arizona, has been named chairman of the Senate Energy and Natural Resources Subcommittee on Water and Power.

The new chairman’s subcommittee is responsible for overseeing federal involvement in a wide swath of water matters of substantial importance to Arizona and the Southwest. 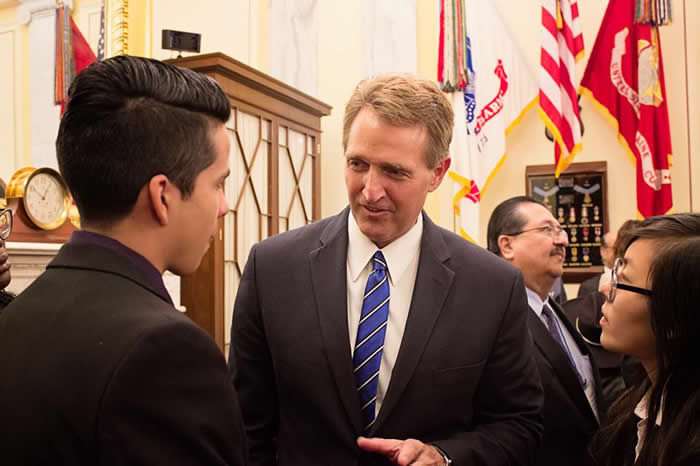 The senator, moreover, said in a statement that he would use his chairmanship to safeguard his home state’s water supplies

“I look forward to using this chairmanship to improve stewardship of Arizona’s water and energy resources,” said Flake.

“Whether it’s strengthening oversight at (the Western Area Power Administration), protecting Arizona’s voluntary water contributions to Lake Mead, or taking proactive steps to prevent a drought declaration in Arizona, I will actively work with my colleagues on the Water and Power Subcommittee to hold federal agencies accountable.”

Last summer, Flake received a written assurance from the US Department of the Interior that Colorado River water stored by Arizona users in Lake Mead to maintain higher levels would not subsequently be released to other states, notably California.

Flake said at the time that his lengthy negotiations with California Senator Dianne Feinstein to improve inter-state cooperation on protecting Lake Mead was successful. Among other considerations, California water officials had become “more receptive” to Arizona’s water concerns as a result of his negotiations with Senator Feinstein. 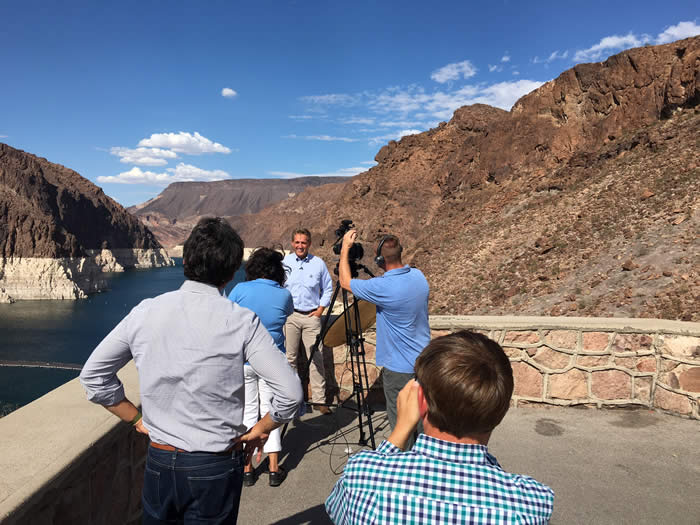 An amendment package submitted by Flake and Arizona Sen. John McCain to the Feinstein legislation in September also figured in the legislation, which passed in the fall.

The Flake/McCain amendment directed that a study be performed by the National Academy of Sciences on how to best control water-intensive invasive species like tamarisk, also known as salt cedar. It also required that the Interior Department create an implementation to put the study’s recommendations into action.

Flake is a fifth-generation Arizonan who was first elected to the U.S. Senate in 2013. Prior to that he served in the U.S. House of Representatives from 2003 to 2013.