One of the last pieces of legislation sponsored by Sen. Jeff Flake prior to his announcement that he will not seek re-election in 2018 was, predictably, about water.

Indeed, S. 1770 was not just about water, but about one of the knottiest, most difficult water-related issues that Congress faces – the resolution of tribal water-rights claims, in this case a claim by the Hualapai Tribe of Arizona. 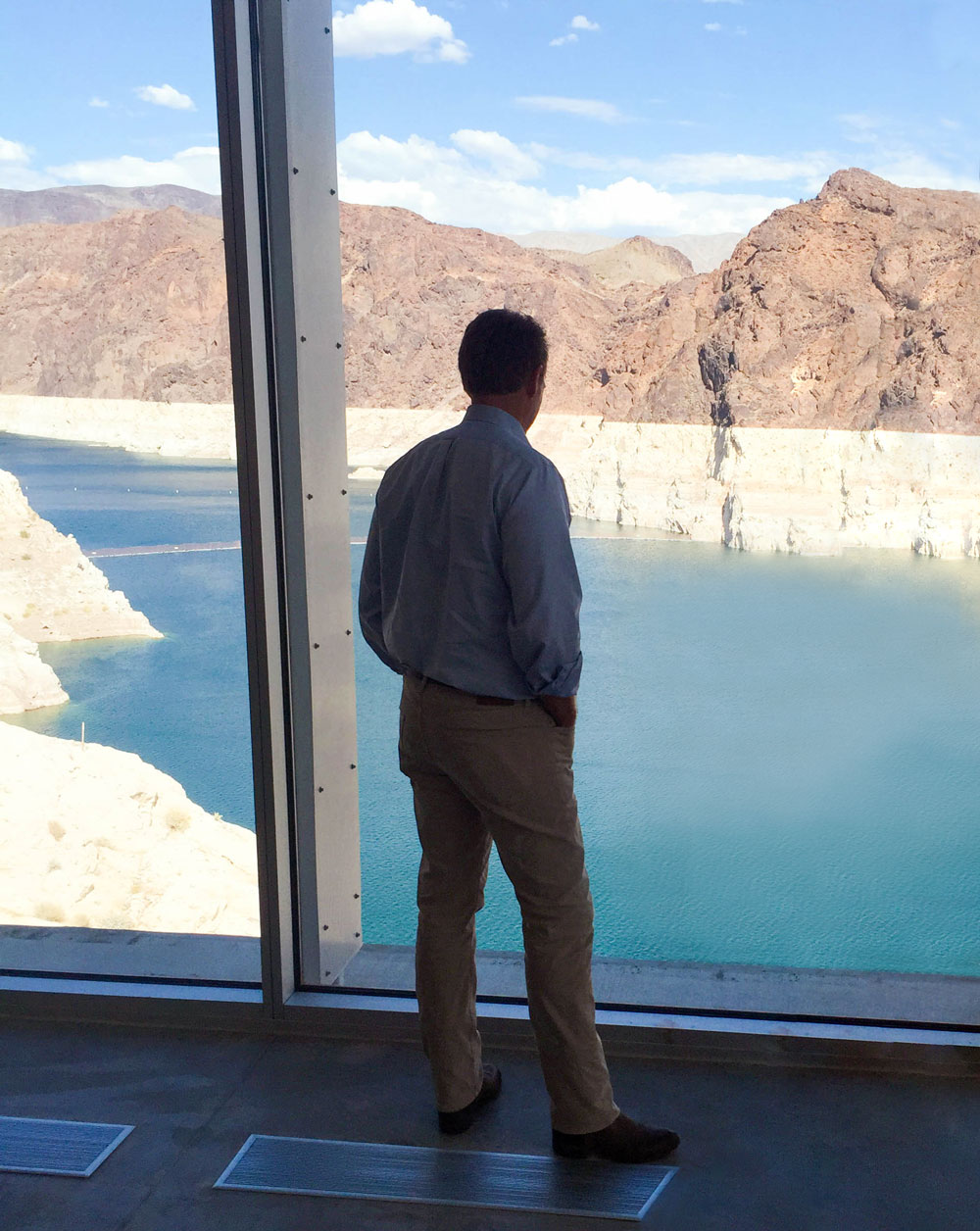 Specifically, the settlement agreement assured the Hualapai Tribe would receive up to 4,000 acre-feet of Colorado River water each year, as well as have a right to groundwater underneath its land and any surface water on tribal property, as well.

The broader implications of the agreement are even more pronounced: It ensures that the Tribe’s previously outstanding water claims could not potentially displace water used to serve five million water customers that also rely on the Colorado and Verde Rivers.

“The resolution of the Hualapai Tribe’s water-rights claims, including its claims to Colorado River water, is a major step to providing long-term certainty to water-users throughout the State,” said Tom Buschatzke, Director of the Arizona Department of Water Resources.

Throughout his time in the Senate, Flake has worked to carry on the challenging legacy of Arizona federal lawmakers who have been committed to taking action to protect the water supplies of their home state and the Southwest.

Those Arizona icons of federal water law have been at the job literally from the time of statehood. They have included Carl Hayden, whose career on Capitol Hill began in the House of Representatives, officially on Feb. 19, 1912 – just five days after Arizona statehood.

As a U.S. senator, Hayden, along with Arizona Sen. Ernest McFarland, were the most vociferous advocates of federal authorization for construction of the Central Arizona Project, a hard-fought battle that, finally, was realized on June 4, 1963.

More recently, Arizona Sen. Jon Kyl was for most of his 18 years in the U.S. Senate considered the institutional authority on the settlement of Southwestern water-rights claims – an issue integral to a stable water-delivery system in the region.

Along with Sen. John McCain, himself a determined advocate for resolving water-rights claims, Kyl expressed grave concern in a column in the Arizona Republic in 2012 that the lack of such settlements “stifled economic growth and development for communities throughout Arizona.”

Then came Jeff Flake, who almost immediately took up Kyl’s mantle as the Senate’s resident expert on water-related issues.

Just this year, Flake secured the chairmanship of the Senate Energy and Natural Resources Subcommittee on Water and Power, which oversees federal involvement in a wide swath of water matters of substantial importance to Arizona and the Southwest.

In July 2016, Flake helped address one of the most important issues involving Arizona’s Colorado River allocation: Making certain that Arizona water contributed to helping stabilize Lake Mead would not be released to any other state “without the consensus of all three Lower Basin States.”

The assurance agreement secured by Flake with the Interior Department assured that the 320,000 acre-feet of water Arizona had committed to leaving in Lake Mead under an existing 2007 agreement would remain part of Arizona’s allocation.

Flake’s commitment to serving as the watchdog of his home state’s water interests has placed his legacy in the Senate right up there with Arizona water luminaries from Hayden to Kyl. His solid presence there will be missed.