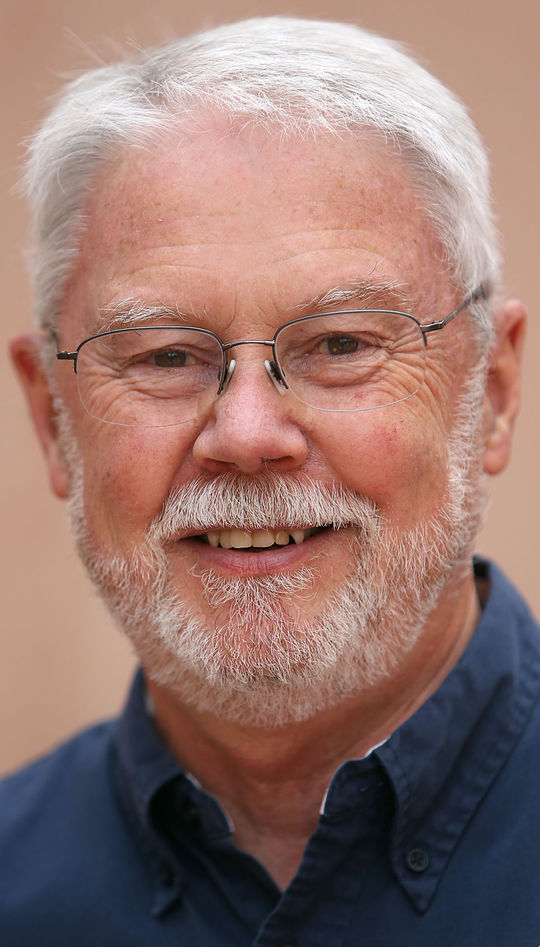 Earth and water are inexorably linked in the natural sciences, and so it is with the people who study them.

The director of the Arizona Geological Survey, M. Lee Allison, tragically passed away suddenly on August 16 after falling from a ladder at his Tucson home. He was 68.

Mr. Allison's untimely death has stunned the Arizona science world. The official state geologist since late 2005, Mr. Allison was a leader in "geoinformatics," an effort to make enormous amounts of geological data available to the public.

As reported by the Arizona Daily Star, the Arizona Geological Survey under Allison's direction completed the enormous task of mapping all of the Earth fissures in Arizona, and, through a network of seismic sensors, "made it possible to record small tremors and identify their sources."

Through the years, Allison worked closely with - and was much admired by - numerous researchers and other staff with the Arizona Department of Water Resources, notably the department's geologists. In the words of one Water Resources geologist, Allison "is almost irreplaceable."

"He was highly motivated and that rubbed off on everyone who worked with him, no matter if it was on a one-time project or on a daily basis."

As part of a court-ordered effort to define the boundary between groundwater and appropriable water, Allison's Arizona Geological Survey helped Water Resources map out the floodplain Holocene alluvium in both the Verde River and San Pedro River watersheds.

In all, Mr. Allison helped energize and modernize geological research in three states in the course of his career. Those who worked with him through the years are sincerely grateful that Arizona was one of them.