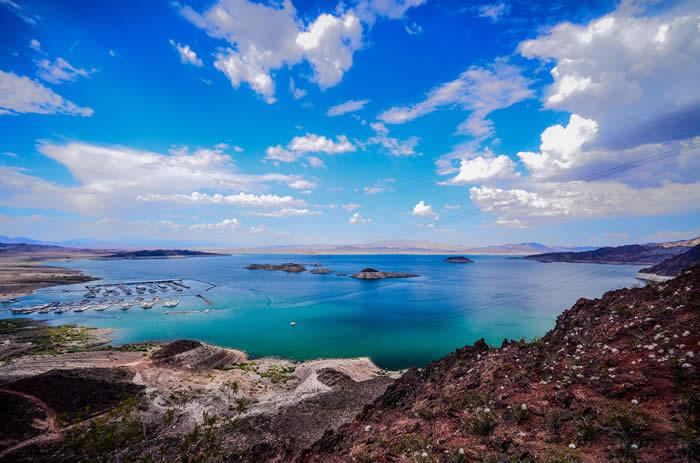 Over the years, the Department of Interior and the Bureau of Reclamation famously use the annual December meetings of Colorado River water-users to announce big policy changes.

That didn’t happen this time at the annual Colorado River Water Users Association meetings in Las Vegas. Despite a yeoman effort to push through an agreement on a drought contingency plan among the Lower Basin states, the many moving parts of the complex “DCP” agreement did not come together before CRWUA members parted ways.

That doesn’t mean the participants did not make progress on the numerous issues on the CRWUA tables, including but not limited to a DCP.

U.S. negotiators of a proposed extension to the U.S.-Republic of Mexico agreement on Colorado River operations – known as Minute 319 – reported progress toward development of a new agreement, tentatively known as “Minute 32x.” 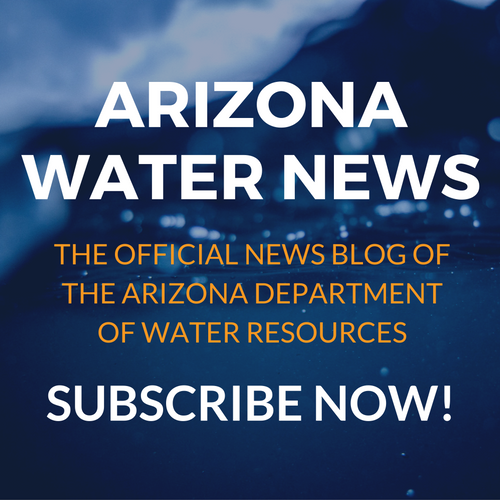 Among the elements of the international-agreement extension are provisions for voluntary water conservation efforts to benefit the Colorado River system and make water available to users in both the U.S. and Mexico.

The extension agreement would also continue efforts to investigate and develop binational water augmentation programs as well as an on-going wetlands project in the Colorado River delta.

“The proposed minute is good for the United States and good for Mexico,” said Edward Drusina, the chief U.S. negotiator on the international agreement to reporters on the final day of the CRWUA meetings. “And we will do what we can to move it forward.”

At CRWUA, participants reported taking advantage of the opportunity to collaborate and brainstorm face-to-face as new concepts took shape.

Throughout the event, the Bank met with public and private interests to discuss other innovative firming concepts as well as water management strategies the Bank can employ in the future to meet its objectives.

The innovative water-banking authority was established in 1996 to increase the state’s utilization of its Colorado River entitlement and to develop long-term storage credits for the state.

The CRWUA meetings also afforded out-going Interior Secretary Sally Jewell an opportunity to complete her time in office on a high note, signing a decision for managing Glen Canyon Dam over the next 20 years.

Jewell authorized the plan – known as the Long-term Experimental and Management Plan (or, LTEMP) in the wake of an exhaustive environmental-impact review.

The Thursday afternoon signing ceremony gave Jewell an opportunity to weigh in on the on-going DCP negotiations. The Interior Secretary said she was optimistic a deal would soon be reached.

“We want to get as far as we possibly can, and that’s what we’re going to be urging everybody to do,” Jewell said to reporters.

Along with Deputy Secretary Michael Connor, Jewell also announced that upon completion, the collaborative “WaterSMART” program was expected to result in the savings of 1.14 million acre-feet of water within several U.S. water systems, including the Colorado River system.

California water officials on the panel raised two still-unresolved issues that they see as impediments to a final drought contingency plan: a detailed plan of action from California elected officials regarding the environmentally sensitive Salton Sea; and, a resolution of water allocations issuing from the Northern California Bay Delta.

Buschtazke, however, said it was imperative that the states resolve intra-state issues and come to an over-arching agreement on protecting Lake Mead and the integrity of the Colorado River system overall.

“Failure is not an option,” said the Arizona Water Resources director.

“The details (of the DCP) are still in flux. Details matter. We have to make all pieces of the puzzle fit together. We have forward momentum.”