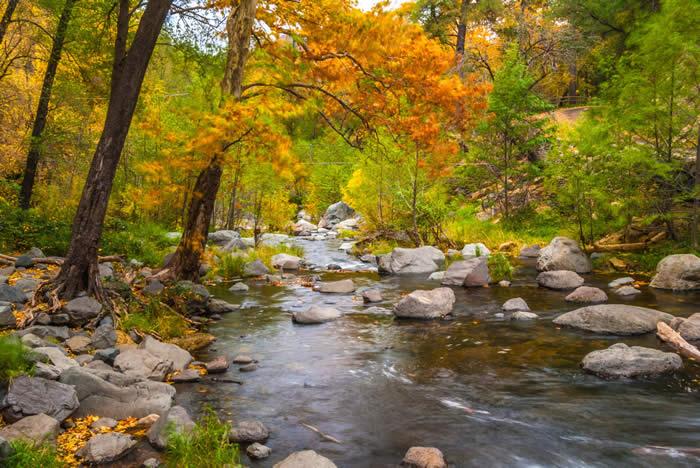 Not to be pouty, but thanks for not all that much, Mr. El Niño.

Arizona-based experts on long-term weather forecasting, water-supply outlooks and forest health on May 17 reported their expectations for the balance of 2016 to a panel that follows drought conditions on behalf of Gov. Doug Ducey.

Their conclusion? Not exactly a novel one: Think… dry.

And hot, of course, as summer approaches. But in the wake of a bust of an El Niño “rainy” season, Arizona and the rest of the Southwest also should anticipate abnormally dry conditions continuing.

On the basis of reports from weather forecasters and environment analysts, the Governor’s Drought Interagency Coordinating Group on Tuesday officially extended the region’s lengthy period of drought.  To no one’s surprise, the panel approved a motion to recommend in the group’s message to Gov. Ducey that the current drought status should be continued.

In all, the panel took seven reports on the interrelated issues of drought, weather, Colorado River water supplies, the in-state Salt and Verde river watersheds and the tinder-dry condition of Arizona’s forested highlands.

In addition, the panelists heard about the state’s efforts to gather data about the condition of its groundwater resources statewide.

Mark O’Malley of the National Weather Service reported that for the sixth consecutive year runoff into the Salt River and Verde River valleys will be below normal.

Looking toward the fall, a “La Niña” pattern appears to be growing strong in the Pacific Ocean, he said. A La Niña, which often brings a sea-water cooling trend to the northern Pacific Ocean, typically portends dry weather in the American West.

On the other hand, said O’Malley, the approaching summer “monsoon” season looks likely to be as strong as the summer rains of 2015. Those warm rains, however, are not an effective replacement for winter high-country snows as a primary source of recharge for the state’s reservoirs.

“What we’ve seen may be what we see going forward,” said O’Malley.

Arizona State Forester Jeff Whitney reported that his department officially has been renamed the Arizona Department of Forestry and Fire Management (italics added). Whitney’s grim report to the Coordinating Group on the state of Arizona forests made it clear why the name change makes perfect sense.

Whitney observed that much of the state’s forested lands hold up to 2,000 trees per acre, rather than two to ten per acre that the forests held as recently as the early 20th century. That density soaks up valuable moisture from the watershed, he said, and enhances the chance of wildfire.

Already this calendar year Arizona has seen 32,000 acres burned – an enormous increase over the previous year, he said.