A view on the news: Desert-Dwellers drink water too! 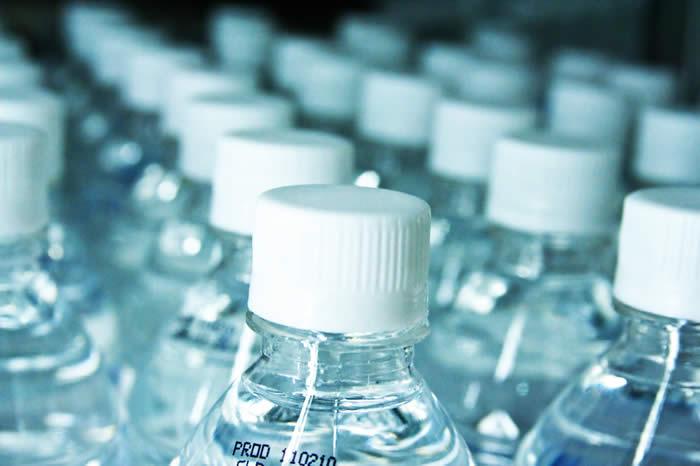 A view on the news: Desert-Dwellers drink water too!

The news is out: People who get thirsty in Phoenix drink water
Published: July 13, 2016

The news is out: People who get thirsty in Phoenix drink water.

Wait. It gets even crazier.

Because these people in the desert get thirsty, a big company has come up with a plan to take advantage of their thirst in a way that seems – to some – utterly outrageous:

It would open up a bottling plant in Phoenix to help provide all these thirsty Phoenicians with exactly what they want, which is cold water. Out of a bottle.

This largely is because, (reporters, take note) living in the hot desert makes people like bottled water. Proven fact.

For weeks, news media from Phoenix to South America have been feeding off what is to them the rich irony of Nestlé Waters opening a bottled-water manufacturing facility in Phoenix. The company is revamping a west Phoenix warehouse in order to put 35 million gallons of water each year into 264 million half-liter bottles of its Pure Life-brand water.

Once bottled, they will sell most of it to those same Arizonans. Who, presumably, will drink it. 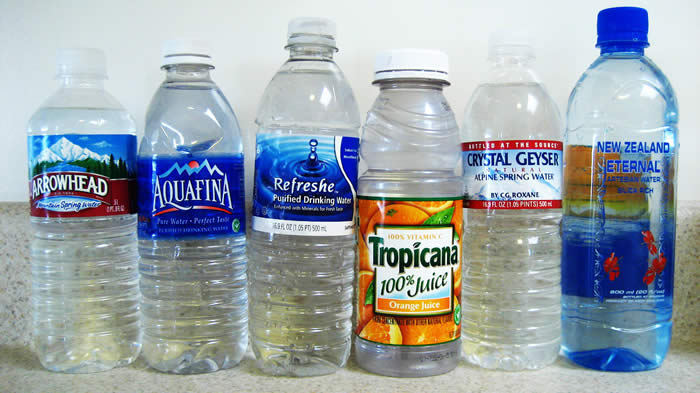 The Arizona Republic found the plan a “paradox,” resulting in what seemed to the Republic to be (at best) a “mixed message.” The Republic’s national video affiliate, the USA Today Network, found it equally noteworthy.

Other local media played the story as puzzling and incomprehensible. What is the city of Phoenix thinking?

One local TV reporter splashed water from plastic bottles all over the roof of his station’s downtown headquarters, demonstrating his astonishment at the concept.

He asked one of the sources for his story if she thought “it was nuts” for Phoenix to be planning for a big water-bottling plant in the midst of a two-decade drought. In case you missed it: The reporter clearly thinks it is nuts.

That was just the beginning. A virtual parade of irony-rich news leads was on the march. Really. As in this from Bloomberg News:

“A Nestlé bottling unit is opening a new plant in drought-stricken Phoenix because that's where the water is. Really.” (ital. added)

And, yes, this arch reporter from EcoWatch News found it ironic too:

Telesur TV of Colombia (inaccurately) concluded that Nestlé is “racing against time” to open the bottling plant before Phoenix’s water supplies disappear entirely.

“Nestlé will start bottling water in Phoenix, which has suffered a drought since 1999 and is expecting its water reserves to soon reach emergency levels…”

All the assurances from water experts fell on deaf media ears.

This was water already designated for businesses and industry in Phoenix, said the city's water officials. All businesses, especially manufacturers, use water. And lots of them use far more water than a water-bottling plant. 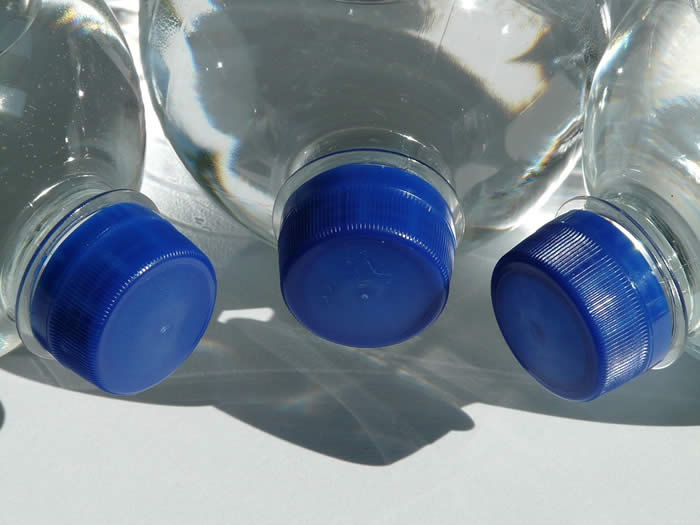 Drought-proofing the city’s capacity to grow its economy was a major factor in why Phoenix spent millions on underground water storage, re-use and other conservation measures over the years.

This facility, they explained, will use about one-tenth of what the city’s largest industrial user will use in a year. Alas, irony-hungry reporters did not appear convinced.

There are dozens of water, soda pop, beer and even whiskey bottling facilities in metro Phoenix and Tucson. They all use water.

A Canadian sandwich-making company just announced plans to spend $29 million to open a Phoenix facility (which the Phoenix Business Journal describes as “massive”). Food production uses water. And, to keep them fresh, packaged food products often are encased in plastic, much like bottled water. But no one has raised even a mild objection. Why not?

Why the shock and outrage exclusively over this Nestlé operation? Unlike many products produced by manufacturers in the Valley, the Nestlé water mostly will be consumed here. Doesn’t it make sense to bottle a product where you will drink it?

Almost all of Arizona’s businesses, including local media, support campaigns to collect bottled water in the summertime for the homeless. It’s not like Phoenix is throwing its arms around the Marlboro Man.

The inference, of course, is that the Nestlé issue is somehow different – more significant -- in the eyes of opponents. And, to many of them, it is.

Nestlé is one of the world’s biggest bottlers of water. It has drawn the attention – and ire – of environmentalists. A long-standing Nestlé bottling operation in the San Bernardino mountains of California is at the center of a huge fight there over rights to underground stream flows.

Voters in the jobs-poor town of Cascade Locks, Ore., recently said no to a Nestlé plant opening there – there being a place on the Columbia River that averages over 80 inches of rain each year. Talk about irony.

In Kunkletown, Pa., local environmentalists are fighting against a new Nestlé Waters plant.

So why Nestlé? Well, as noted, it is big. And big draws attention.

It is the biggest seller in the U.S. of water encased in plastic bottles. And many (if not most) of the objections raised regarding Nestlé’s Phoenix operations ultimately get couched in environmental concerns about those millions of plastic bottles. 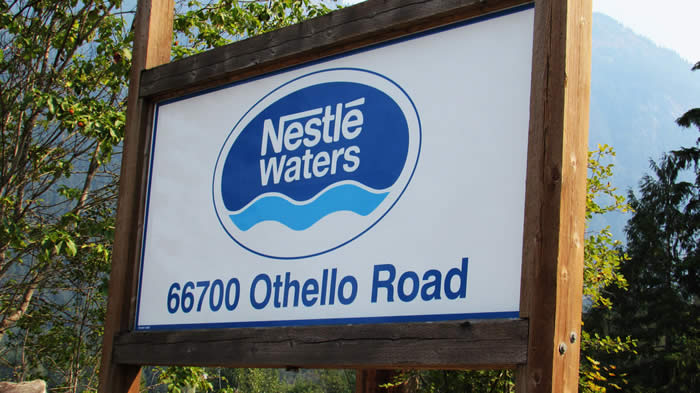 Which, like the debates over disposable diapers and razor blades, is fair game for differing points of view.

But, ironically, that perfectly reasonable discussion over containers gets a short shrift in a debate over whether a respectable private company ought to be “allowed” to do business in a place where its customers consume its product with an almost vengeful thirst.

(And just who, exactly, would get to make these choices about which businesses meet the politically popular threshold for opening operations in Arizona? King Solomon is not available, alas.)

According to beverage-industry analysts, consumption of bottled water increased 120 percent between 2000 and 2015. It is on the verge of topping soft drinks as the nation’s beverage of choice. Nationally, people now drink more bottled water than tap water.

And guess where Arizona sits in terms of average bottled-water consumption per person? In the top five states, according to market analysts. We are thirsty and getting thirstier.

And, considering the heat, that’s not the least bit ironic.