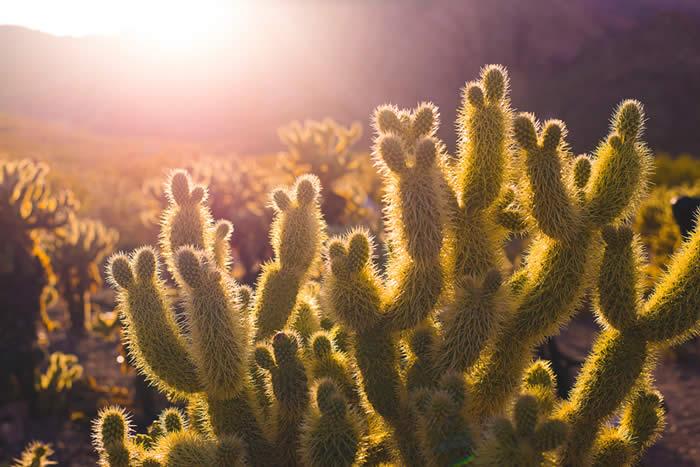 If it seems as though the epic dry spell clutching the Southwest has gone on forever, you may be more right than you realize.

As virtually everyone knows, Arizona is approaching its 17th consecutive year of drought.

In fact, the official line – the really official line from the most recent “Arizona Drought Preparedness Annual Report” – is that portions of Arizona have “been in a state of long-term drought for approximately 21 years.”

According to the Arizona state climatologist, some experts believe the current dry spell actually began as early as 1994 following a very wet 1993. Still others believe it began in 1996 or 1997.

The consensus of climatologists and other experts, however, settled on 1999 as the year that conditions were dry enough to issue a Drought Emergency Declaration. That declaration has been in effect since. And it will be a while before it gets lifted.

Water Resources Specialist who coordinates the Drought Interagency Coordinating Group, discusses what the drought report is telling us

“It’s not enough to have one wet winter (to escape drought),” said Einav Henenson, a water-resources specialist for the Arizona Department of Water Resources, and the coordinator of the two panels of experts that may one day issue the official declarations that the state has escaped the drought monster at last.

The state climatologist, Nancy Selover, believes it will take several consecutive wet winters to get out of drought because of our moisture deficit.

Weather predictions may be more art than science, but the reverse – analyzing a region’s recent precipitation history – is all about crunching hard numbers.

Arizona’s drought status is examined by two different panels, both of them coordinated by Henenson of Water Resources.

The State Monitoring and Technical Committee, or MTC, confers each week with the National Weather Service, providing data for the U.S. Drought Monitor, which is the official federal book on the impact of drought nationwide. When the feds assess whether a region qualifies for drought-relief claims, the Drought Monitor is what informs their decisions.

The MTC meets quarterly to weigh the complexities of temperature, rainfall, stream flow and the like to produce the long-term drought status reports. As the group’s name implies, the panelists are skilled data analysts. State Climatologist Selover co-chairs the group with Mark O’Malley of the National Weather Service’s Phoenix office.

“We have the U.S. Geological Survey on the MTC… someone from the National Weather Service, and a lot of people from different counties and from the Forest Service,” said Henenson. “That is how we get the maps together.”

The MTC reports, in turn, are weighed twice a year by the state’s Interagency Coordinating Group, or ICG, which reviews the myriad sources of data about Arizona moisture and, ultimately, makes a recommendation to the governor as to whether an official drought declaration – a Drought Emergency Declaration -- is to be made.

In May, the ICG, Co-Chaired by ADWR Director Tom Buschatzke, confirmed that, yes, “Arizona remains in a long-term drought.”

Chances are pretty good – no, make that dead-lock certain – that they will say something similar in the fall. Notes Henenson:

“Actually, our situation hasn’t changed that much since April,” she said. “We’re still in drought. We did have a very uncommon dry and hot spring that melted a lot of our snowpack.”

Listen to a brief discussion about the drought report with Water Resources Specialist, Einav Henenson 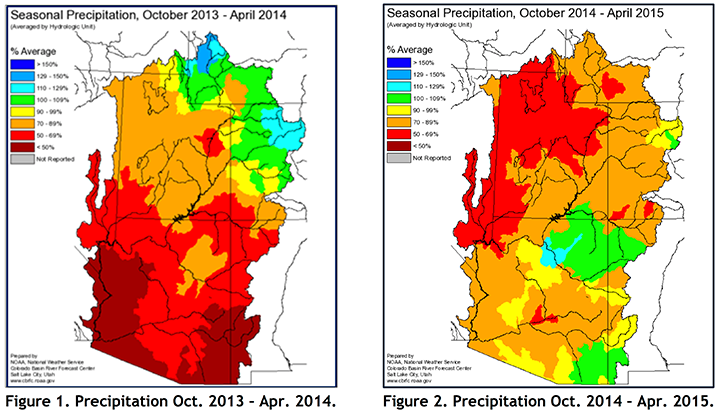