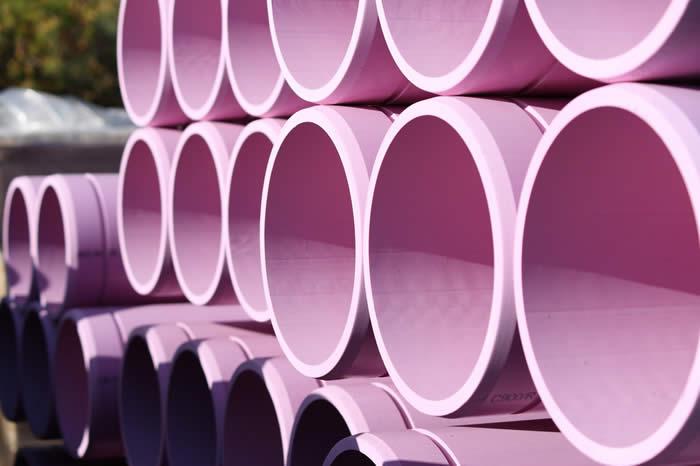 The “purple pipes” are cute, at least.

The famous pipes through which re-used water – that is, treated water that often has worked its way through a community’s sewage system – flows are purple. They are painted an eye-catching purple for a reason.

You can guess what that reason is. No one wants to mistake the “purple pipe” water for drinking water. Not, like, ever.

Re-used water goes by a lot of names. Effluent or sewage, for starters. For another, “direct (or indirect) potable re-use” water, after it has gone through elaborate cleaning and filtration processes.

But one name by which it is widely known – wastewater – may be due for word-retirement. In an era of drought, especially in the always arid Southwest, there just is no such thing as water that should be earmarked as “waste.” 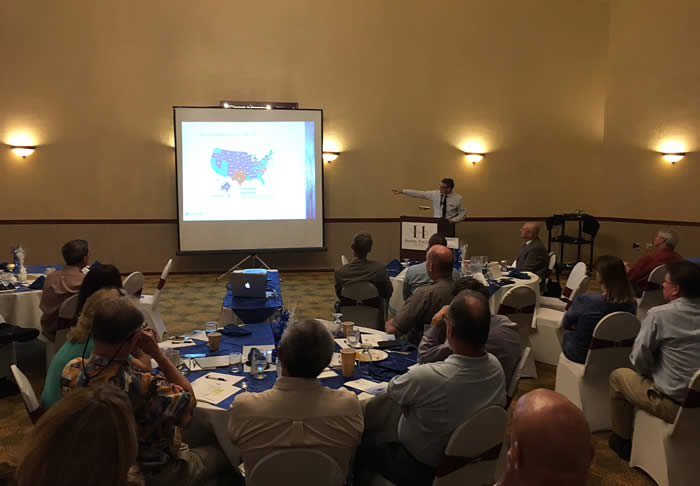 It is the gathering consensus of water experts throughout the Southwest: that re-used water can and should play an important part in the region’s water-availability mix. No water should be “wasted,” and the so-called wastewater flowing through those distinctive purple pipes has an important role to play as communities strive to bolster their water supplies.

Arizona communities have a long-standing commitment to reusing their water supplies at least once. Big cities like Phoenix and Tucson re-use virtually their entire water supply, which explains why Arizona has the highest rate of water re-use per capita of any state in the Union except Florida.

The Governor’s Water Augmentation Council is aiding in the consideration process for amending state rules to allow for potable re-use. At its most recent meeting on Oct. 28, GWAC members formed a reclaimed water committee, to be chaired by John Kmiec, utilities director of Marana Water, that will examine ways to create statewide standards for reusing so-called wastewater.

Those standards may include standards for potable water reuse. Which is to say, human consumption, which currently is prohibited.

There is no getting around the fact that water designated for “direct potable reuse” is a tough sell to the public… even though it shouldn’t be.

Modern water treatment is a highly refined and multi-level process.

Overall, according to Graf, Arizona water-treatment facilities are producing some of the best-quality reclaimed water in the country.

As illustrated by Graf and others, the goal of “mixing” reclaimed water into the water supply doesn’t necessarily mean refining it to drinking-water quality. It also means expanding its range of uses beyond just irrigating golf courses.

Graf cited existing examples, such as its use in Flagstaff in the production of recycled paper products, and in Chandler for semiconductor fabrication at the Intel Ocotillo Campus.

In its most refined state, of course, “wastewater” can be used for “direct potable reuse.” That is, as drinking water – presuming the state opts to remove its existing prohibitions of potable reuse of water.

The push to re-use wastewater many times over is raising some interesting questions about water-quality standards. Basically, the money question is: Should all water used by humans be treated to drinking-water standards?

As we’ve evolved as society, we tend to take all the highest quality sources we can find and shove it all through highly technical water treatment plants,” said Guy Carpenter, president of the National WateReuse Association.

Carpenter recently discussed the evolving nature of re-used water during a Southern Arizona water issues meeting in Tucson. His presentation on matching water-quality standards to water uses wowed the crowd of water-wonks.

“It doesn’t need to be drinking-water quality to do that,” said Carpenter.