Banking on the Future 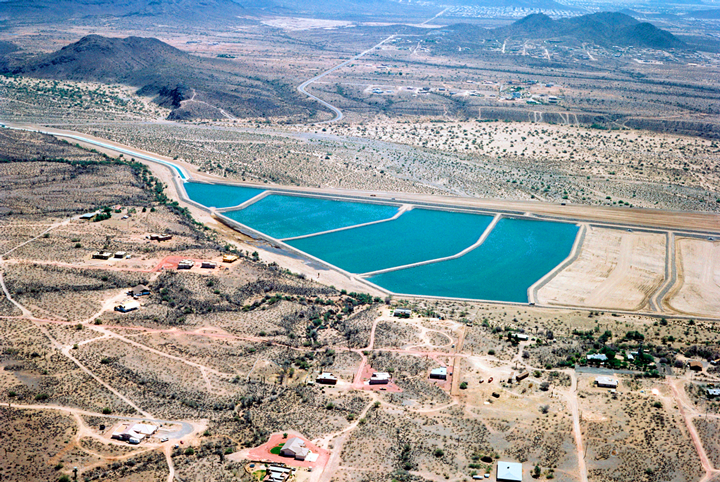 Banking on the Future

The Arizona Water Banking Authority constitutes one of the most important of the many innovations in Arizona’s on-going efforts to manage its Colorado River water, especially through the current drought years. With four million acre-feet stored underground, it is one of the most successful innovations thus far.

Q.  What is the Arizona Water Banking Authority?

A. The “Water Bank” is an insurance policy against future Colorado River shortages.  Initially established in 1996, it can be seen as a proactive response to Arizona’s fear that its Colorado River entitlement was at risk of being permanently lost to other states.

The state’s unused share was being consumed primarily by California, which was using substantially more than its 4.4 million acre-foot entitlement. Nevada was also rapidly growing into its entitlement and needed to find additional supplies in order to meet its growing demand.

Q. Who benefits from water banking? And in what ways?

A. Anyone who is served water by a city or private water utility that uses Central Arizona Project water, also called “CAP water,” benefits from water banking.  Since nearly every major water provider in central Arizona uses CAP water in some capacity, the vast majority of the people living in Maricopa, Pinal and Pima counties are directly benefited, as well as certain tribal communities.

The Water Bank has also stored water for Nevada for future use during shortages and also during normal years.  Of the 4 million acre-feet of water stored, approximately 600,000 acre-feet has been stored for Nevada. Storage by the Water Bank also has provided water-management benefits by improving local aquifer levels. 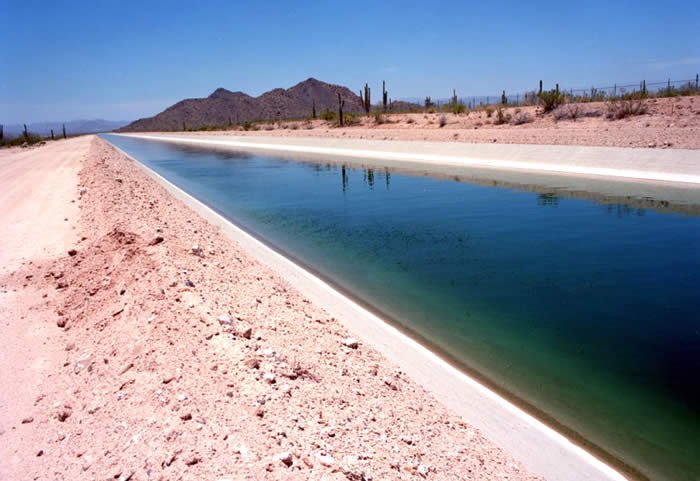 When we do store water for other states, the costs to store and, eventually, withdraw that water are born entirely by the other state.  In the past, these arrangements have worked favorably for Arizona both financially and hydrologically.  Arizona has not stored water for Nevada now since 2010.

Q.  Where does the Water Bank store the water and how the does the “special account” work?

A. The Water Bank stores the water in underground aquifers throughout central Arizona.  The water is delivered to something called a recharge project that is regulated by the Arizona Department of Water Resources.  A recharge project is a type of facility that is constructed to facilitate water infiltrating into the ground where it can be stored for long periods of time.  The Water Bank can also store water by replacing the use of groundwater by an irrigation district, thus creating the same result as delivering the water to a recharge project.

Q.  How does the Water Bank withdraw stored water from its special account?

A. When the time comes, the Water Bank will work with the Central Arizona Project and others to access the stored water either directly by pumping groundwater wells or through exchanges with water providers already pumping groundwater.  We call this “recovery.”  When the stored water is recovered, the Water Resources department deducts each acre-foot recovered from the Water Bank’s special account.

Q. Entities like the Water Bank that recharge water underground are issued “credits.”

How does that special account or “credit” system work?

A. Entities, including the Water Bank, that recharge water are issued credits for an equivalent amount of water stored, less five percent if that water was CAP water. That five percent is what is known as the “cut to the aquifer” and ensures that there is not a net loss to the system when credits are recovered in future years (that is, when the water is pumped out from wells).

The credit is what guarantees the legal right to use that stored water in the future. When credits are recovered, while physically groundwater, they are legally characterized as the type of water that was stored. This is key because it allows cities and industrial water users to continue to meet water-management objectives. For example, a city can store its unused water supplies today effectively creating a renewable water supply for the future.

Q. How is the Arizona Water Banking Authority funded?

A. The Water Bank is authorized to use three different funding sources. These include a portion of the groundwater withdrawal fees paid to the Arizona Department of Water Resources by entities within the Phoenix, Pinal and Tucson Active Management Areas, ad valorem property taxes that are levied by the Central Arizona Water Conservation District, and State general funds appropriated at the discretion of the Legislature.

Listen to Virginia O'Connell, manager of the Arizona Water Banking Authority discuss the origins of this water storage-innovation