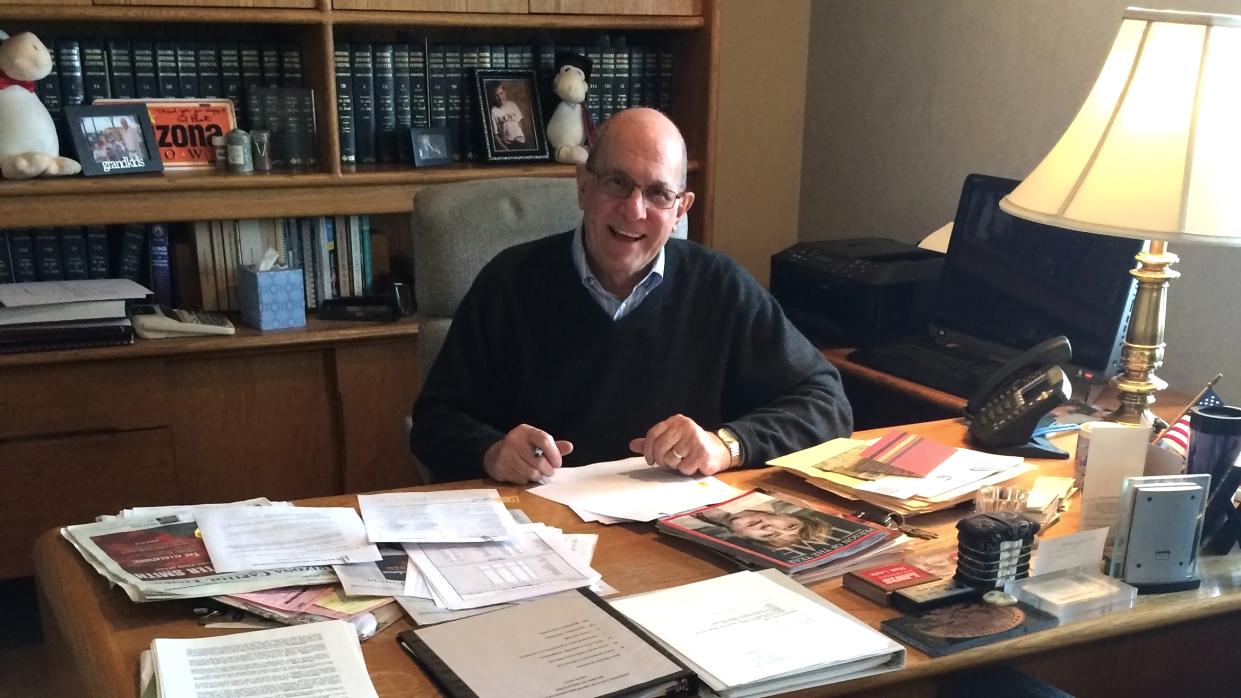 Long a stout representative of Arizona's agricultural community at the state Legislature, Rick Lavis, 76, passed away Saturday after a lengthy battle with cancer.

A committed, fair-minded advocate for his industry, cotton growing, Lavis in fact was more than a representative of an important sector of the Arizona economy. He also was a passionate advocate for his state's long-term economic best interests. And that included helping assure a bountiful water supply for all.

For his work with Arizona's water community, most recently as a member of Gov. Ducey's Water Augmentation Council, Lavis will be greatly missed.

As The Arizona Capitol Times noted in its recent memorial, Lavis came to the Arizona Cotton Growers Association at a critical moment in its history: in the very year, 1980, that the nation's most revolutionary groundwater-management act would dramatically impact cotton-growing in Arizona.

He proved up to the task.

Lavis typically took the broad view that what was good for the economic vitality of his state was also good for his industry. Even as Arizona cotton production declined from a peak of 663,000 acres in 1981 to fewer than 100,000 acres by 2015, Lavis served as an active participant in the effort to protect the integrity of Arizona's water supplies.

In a defense of the cotton industry following a negative story about cotton-growing in Arizona, Lavis observed that "the water crisis along the Colorado River has many fathers, to be sure."

It has fewer stakeholders working to resolve that crisis. With the passing of this tall, gruff, straight-talking Arizonan, it has one strong advocate fewer.

In the water community, Rick Lavis will be sorely missed.