The Colorado River Management Section of the Arizona Department of Water Resources (ADWR) represents the State of Arizona in policy negotiations of Colorado River operations and administration of entitlements. Achieving a careful balance between agricultural, urban, tribal, international and environmental needs is the key to maintaining the long-term availability of Colorado River water supplies. Because the Colorado River is one of the few perennial water supplies for some of the hottest and most arid areas of the United States, its waters have been the subject of debate and competition for many years. The Colorado River provides water to over 40 million people and more than four million acres of farmland in Arizona, California, Nevada, Utah, New Mexico, Colorado and Wyoming, collectively known as the seven Colorado River "Basin States." Hydroelectric plants on the river generate nearly 13 billion kilowatt-hours of electricity annually. Since the river is so vital to the economies of the southwestern United States and Mexico, it has become one of the most regulated and managed rivers in the United States. 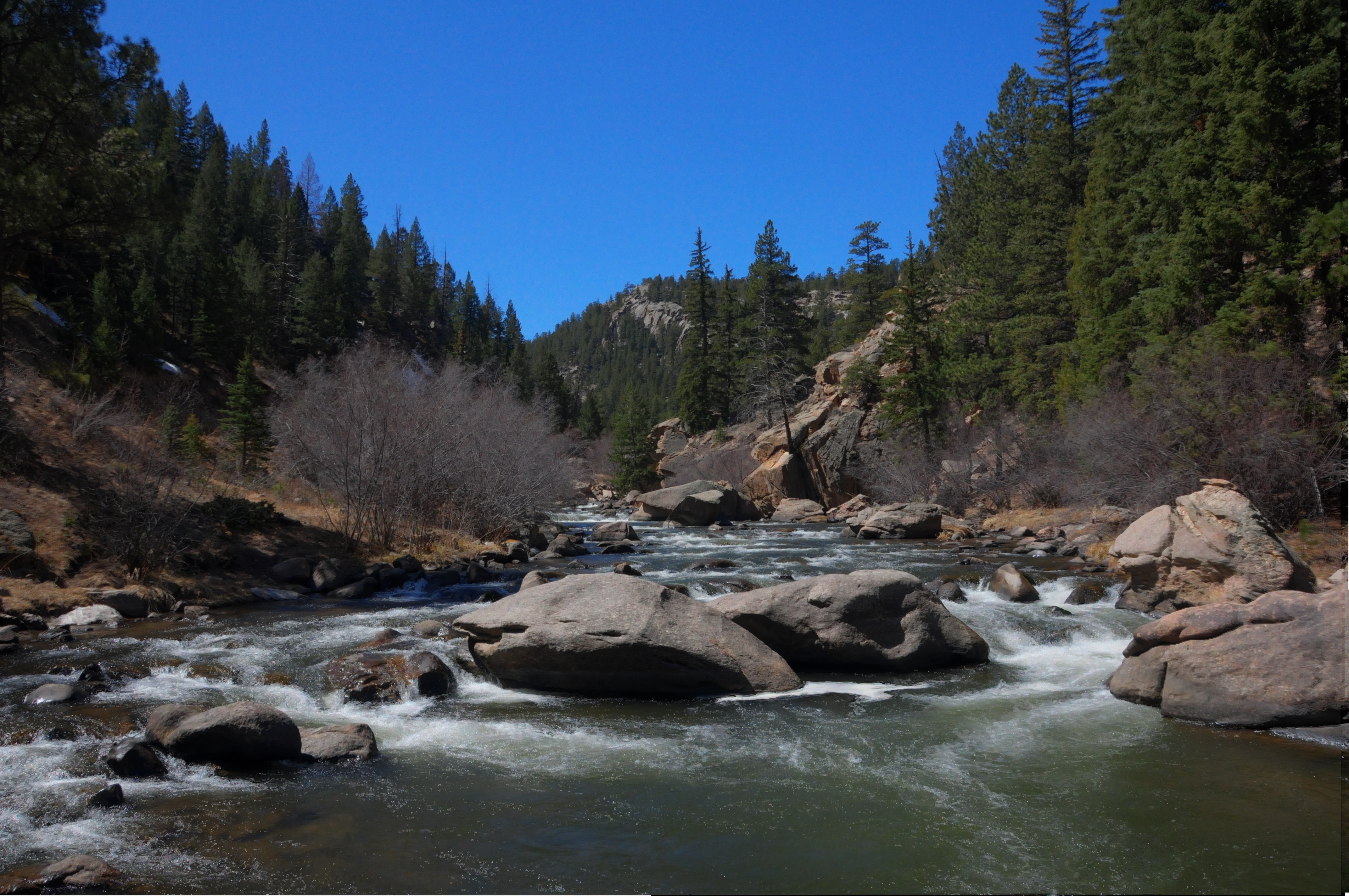 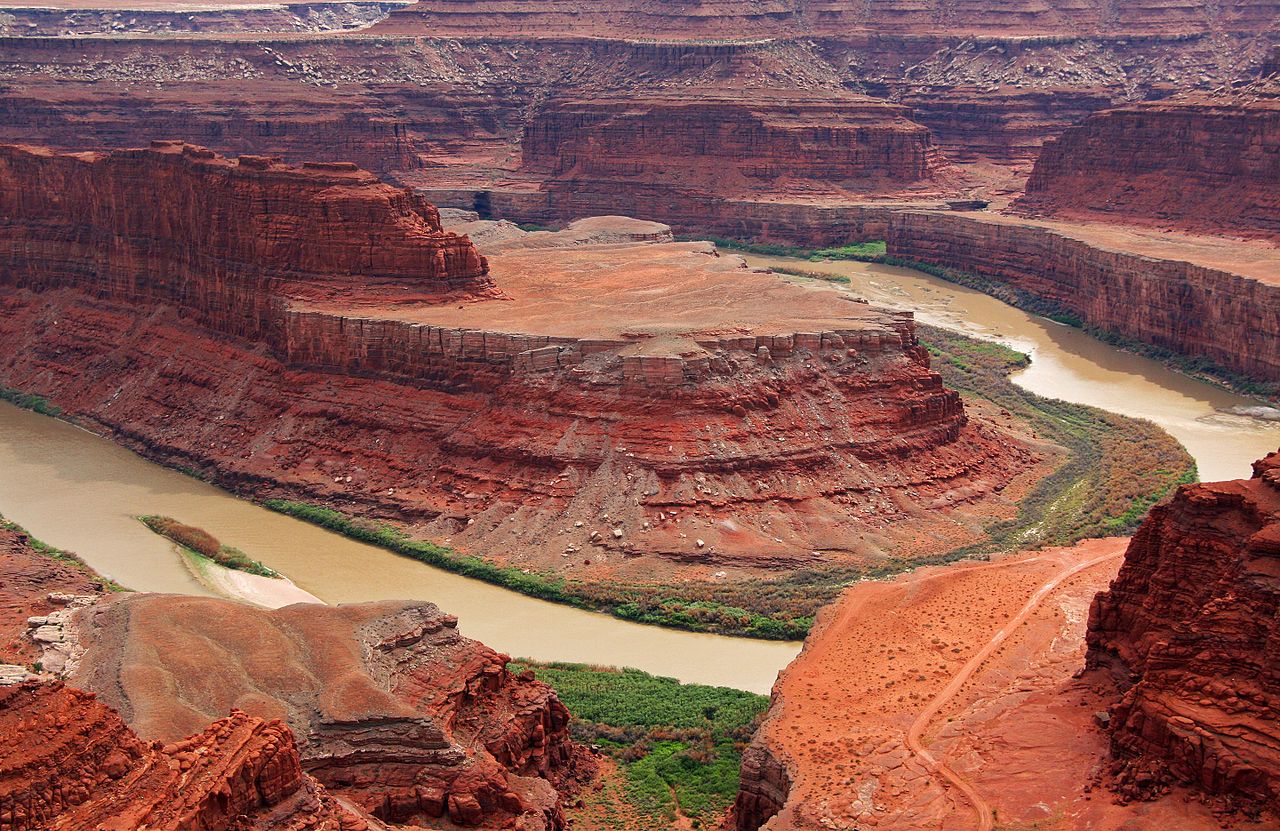 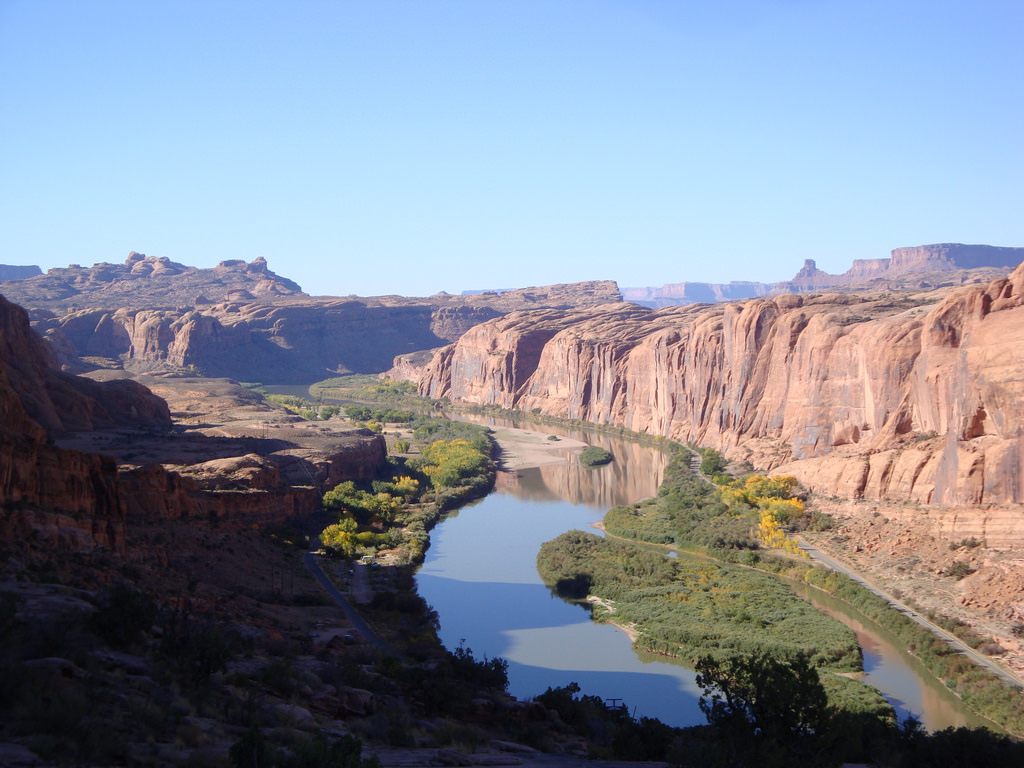 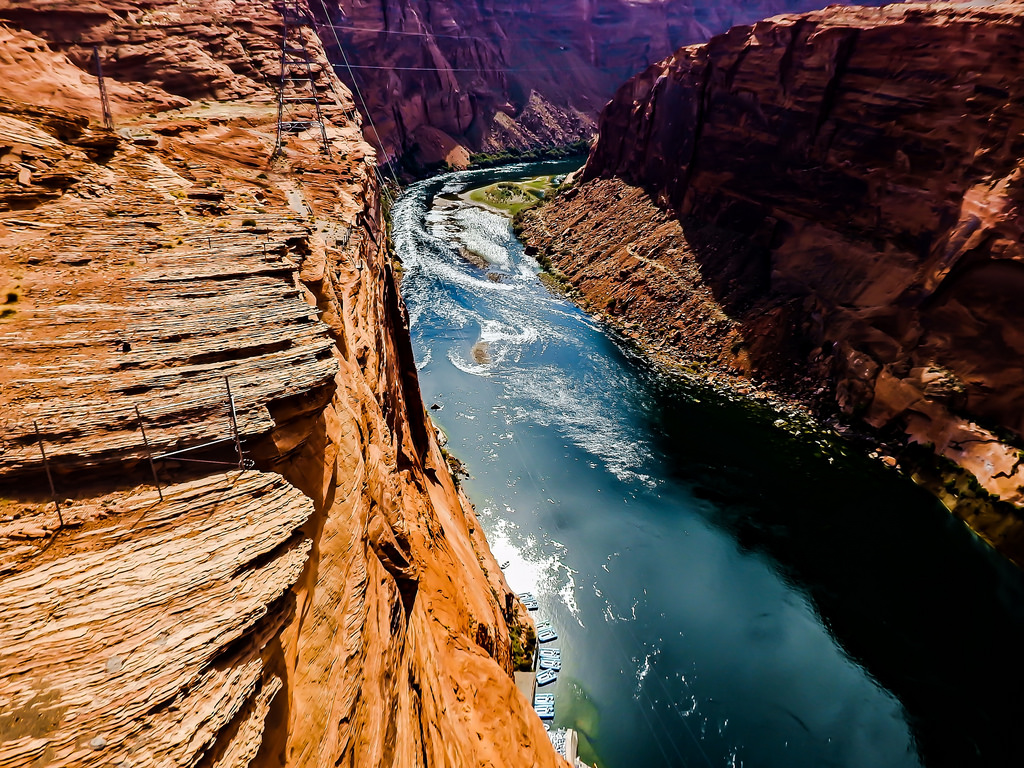 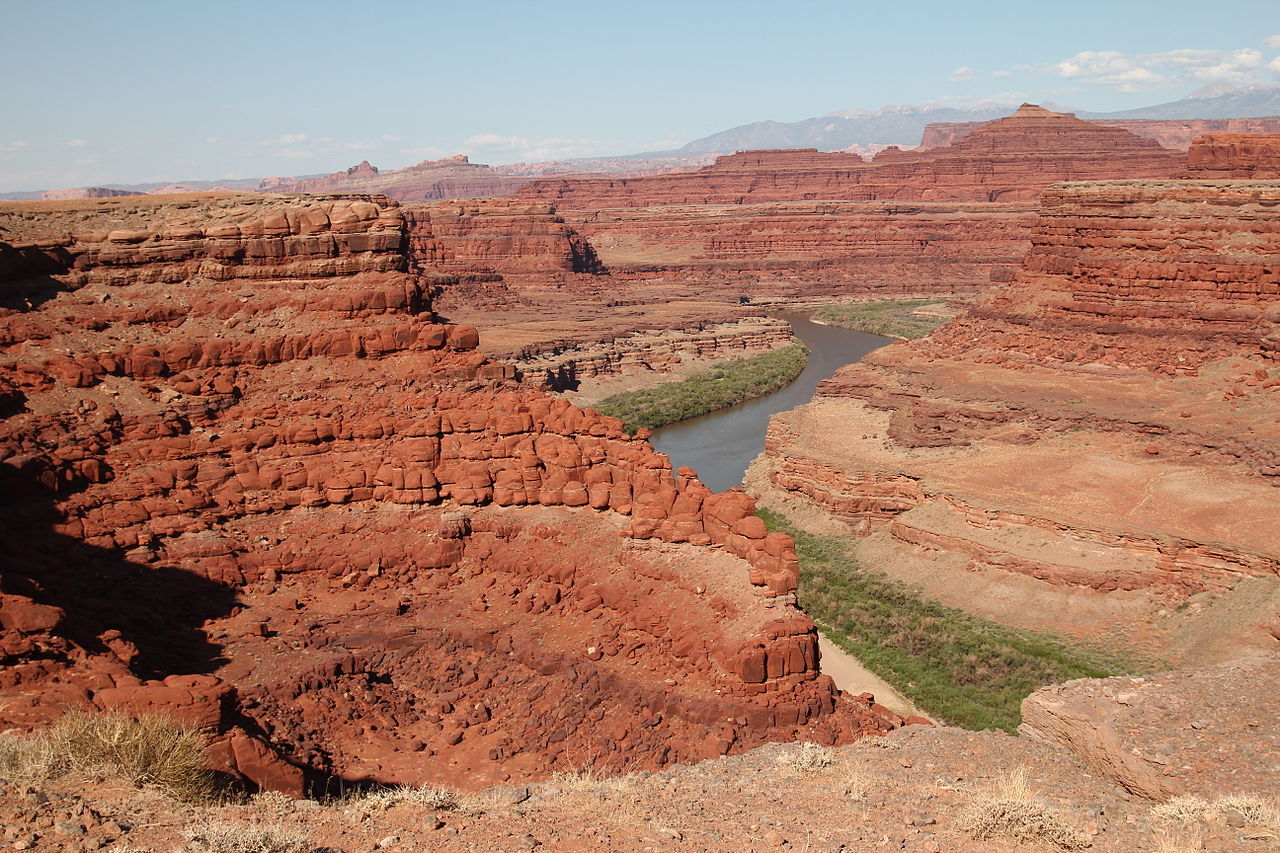